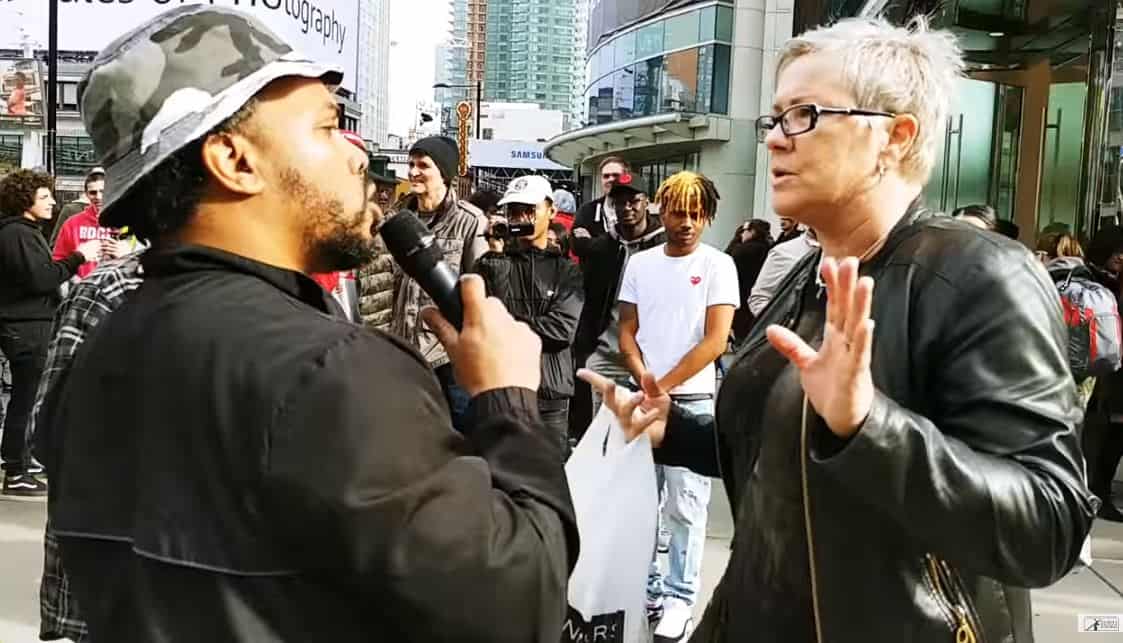 David Lynn, a pastor in Toronto, was arrested earlier this month while preaching the Gospel on a street corner in an LGBTQ-friendly community. Here’s an example of his “offensive” preaching. Lynn was reportedly neither disrespectful nor condemnatory during his address, going out of his way to ensure no demographic who … Read More 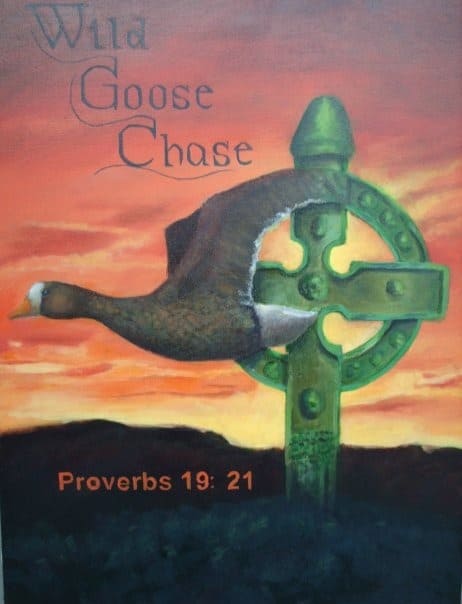 OK, so here’s a new one; The Wild Goose version of the Holy Spirit! A Pentecostal pastor recently posted this on Facebook: Say what? These seemingly-out-of-nowhere new unscriptural teachings have been been increasing since around 2001. Let’s take a look at this one. The “Wild Goose” is a blending of … Read More 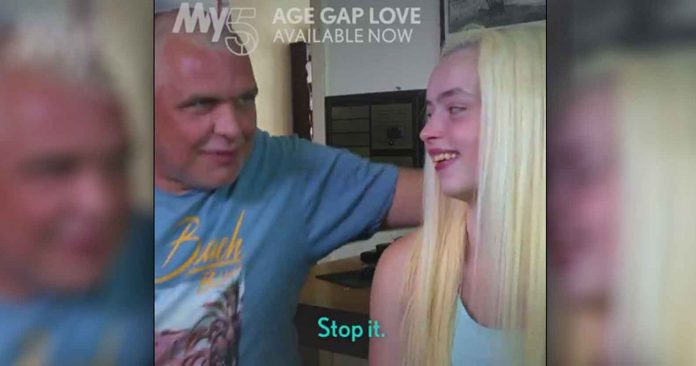 If you doubt this is going on, you’re not paying attention. Yes, they are “normalizing” pedophilia. Free Thought Project Last year, TFTP reported how a disturbing push was made to attempt to normalize pedophilia as a mainstream “sexual orientation.” The move involved pedophiles rebranding themselves as “Minor Attracted Persons,” with the hope … Read More 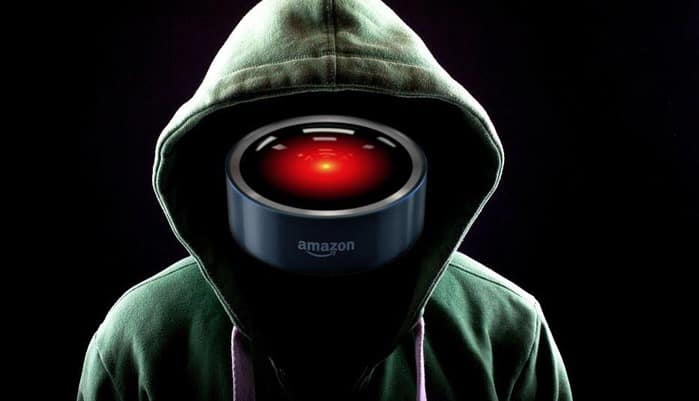 What could possibly go wrong? Science Alert A newly revealed patent application filed by Amazon is raising privacy concerns over an envisaged upgrade to the company’s smart speaker systems. This change would mean that, by default, the devices end up listening to and recording everything you say in their presence. … Read More

Christian Observer | Yvonne Nachtigal Environmentalists want us to believe that the Catastrophic Flooding and extreme weather in the midwest, Canada and the rest of the world are a result of CO2/”human carbon footprint” caused “Climate Change.” The MSM is predicting that these scenes could be ‘The New Normal,’ but … Read More