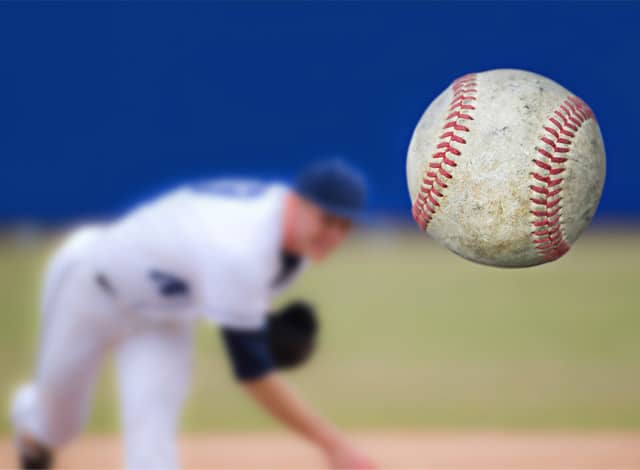 Coincidence is a word that’s in my vocabulary only to explain why I don’t believe in it. I’m of the understanding that nothing occurs by chance; everything is part of a series of intricately orchestrated events…

The location is Cape Town, South Africa. It’s the early 90s -a time of gaudy street fashion, electro pop, funky rhythm and blues and “boom bap” hip-hop beats. I try to be culturally relevant but never truly feel that I belong. Deep down there’s an underlying sense that there’s more to life than meets the eye. It’s just that at this moment I don’t have the eyes to see it. My parents, the preacher and the youth leader speak of heaven and hell and living righteously. I suppose that’s the way, but ultimately I don’t know what it means to me at this stage.

Life has a way of throwing curveballs that we just aren’t prepared for. For this ten-year-old boy the curveball came in the form of a speech impediment. Up to this point in life I had been a fluent speaker. It wasn’t due to any traumatic experience and neither was it learned behavior. My wheels were spinning as it sought traction upon a slippery surface.

So imagine how it must have been to suddenly begin stuttering. This was a disastrous situation for such a young mind to process. Any whisper and giggle was met with the suspicion of being made fun of. I developed a tendency for over analyzing people’s perception of myself. Everything now revolved around me and my inability to eloquently express myself verbally. This is something that I had to deal with through my childhood and beginning stages of adulthood. The curveball is either going to strike you out or you’re going to hit it out of the park. It seemed to me at first that I got struck out, but time has revealed that the opposite is true.

I saw my speech impediment as divine protection. It sheltered me from getting involved with the wrong crowds. I certainly believe that’s the case because it was a challenge for me to confidently communicate with others. I would rather stay home and listen to music, watch TV or read car magazines. Going to school was predominantly a torrid affair.  Even in youth groups I never felt a sense of belonging. My resistance to crowds would stand me in good stead later down the line. Being dissociative gave me a sense of belonging elsewhere. I never understood it until now. It’s at this point that I connect my past with my current way of understanding.

From the vantage point of having lived through it all, I am able to see how my life had changed for the better because of that curveball. “What doesn’t kill you makes you stronger” they say. There’s a strength in gaining knowledge, wisdom and understanding through life’s difficulties. Though part of it, the fulcrum of my education wasn’t the schooling years; it was the wisdom and understanding gained from the totality of life’s struggles.

My perception of life had changed. I now know where I belong. I’ve learned to be separated from the crowds – how they think, what they do, how they speak, what they listen to, what they watch…

The handicap of not being able to express myself verbally helped to develop a way of expressing my thoughts in writing. Overanalyzing people and what they might be thinking has helped me to develop a way of looking at the psychology behind all the deceptions that’s being conducted on society.

My belonging is now with a different kingdom that’s not of this world. I am but a sojourner here, longing for our gathering to the eternal Kingdom. There are others like myself who have the same sense of belonging. We understand that everything this world has to offer is merely a counterfeit of the authentic heavenly Kingdom. It’s In having this understanding that one is able to see just how false every sphere of this worldly system is. Politics, religion, the education system, sports and entertainment, economics, the legal and justice system, medical…. everything is false and we have had the wool pulled over eyes. However, I wouldn’t have been able to see this if it wasn’t for the curveball that helped to shape my perception of life. Nothing is coincidental. I am here writing this message to share with you because of God’s divine mercy and grace. I’m a testament to the fact that any situation, no matter how hard, is your help rather than your downfall. It’s part of life’s education that brings about a new perspective.

I felt it would be necessary to share this background with Christian Observer followers as a means of establishing a basis for understanding who I am before I share anything else. It helps to know my journey and why I perceive things the way I do. I have connected with Yvonne in a miraculous way. Thanks to her and the leading of the Holy Spirit that we are at this point in bringing a message of truth and hope to you.