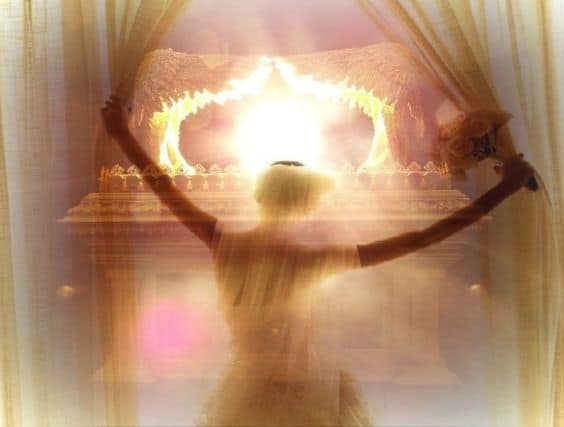 Behind every evil in the world, be it religion, science or politics, we find Kabbalah. Here we see it in a teaching that’s become common in the church; the “Shekinah” glory of God. A word that’s found nowhere in the Bible.

“Shekhinah” is the “feminine attribute of God”

“Shekhinah” has been welcome in undiscerning congregations for decades.

“This place was so sacred that no one could look upon it but one man. That one man was the high priest. He, on the seventh month and the tenth day of the month each year, could enter, and only then could he enter if he brought with him the blood of the sacrifice on the day of atonement. This man (the high priest) was chosen by God. Imagine how he felt! Imagine how sacred was his annual entrance through the veil into the very presence of God represented by the Shekinah Glory hovering over the mercy seat! Imagine how honored he felt! He alone was chosen by God to enter into this, the holiest place of all.” ~ SOURCE:  pastor Jack Hyles –  “The Holy Spirit And The Opposite Sex ” (chapter 20) – Meet the Holy Spirit

(NOTE: it is interesting that Jack Hyles referred to “Shekinah”  when teaching his readers about “the opposite sex”…  although Hyles may not have realized what he was saying, Satan sure did!)  — SEE MORE BELOW — 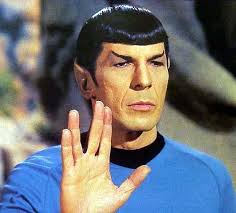 The following link (below) leads to some inappropriate and pornographic images (photos taken by STAR TREK’s Leonard Nimoy — in honor of “Shekhina” — whom Mr. Nimoy refers to as his female god!)  Nimoy was interviewed by the TV show, “Sex + Religion”, and this interview can be viewed in two parts, on this external site (again, we warn you, all of Mr. Nimoy’s “art” is pornographic— but his, and his Rabbi’s explanation of “Shekinah” is VERY informative!)  Click here to view Nimoy’s video interview.  BEWARE!  Graphic Content!

Nimoy’s Rabbi’s explanation of “Shekinah” (as quoted in the book, “Who is Israel?“) —

Narrator: “John Rosove is Leonard’s Rabbi. [Temple Israel – Hollywood Synagogue] He’s the one who first told Leonard about the Shekhina…”

Nimoy: “… it makes people uncomfortable, the idea that God is a woman…”

Nimoy: [in spite of the nudity in his book, “Shekhina”] “…I consider myself to be a good Jew… if you think that you might be offended by what I’m about to show you, do what my father told me to do, [in the synagogue] and don’t look…”

Every Head of State is “expected” to honor the “Shekhinah” at the Wailing Wall!

As well as: “Satan at the Wailing Wall” – Nathanael Kapner (youtube) 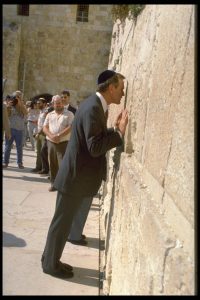 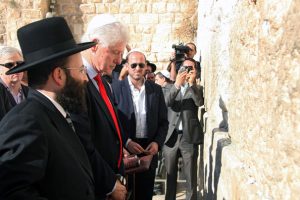 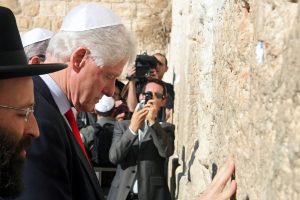 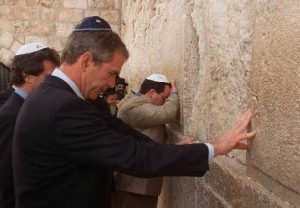 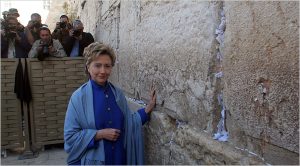 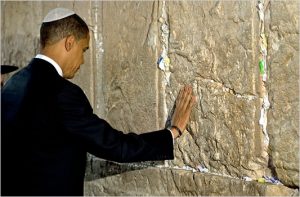 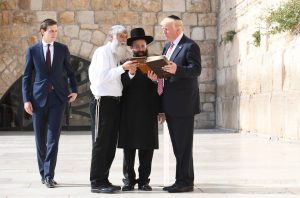 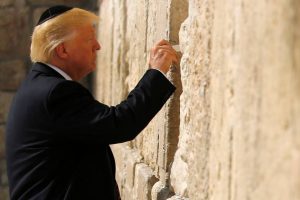 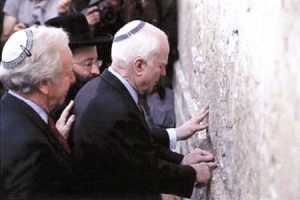 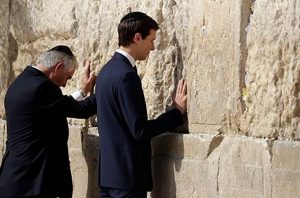 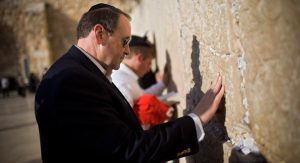