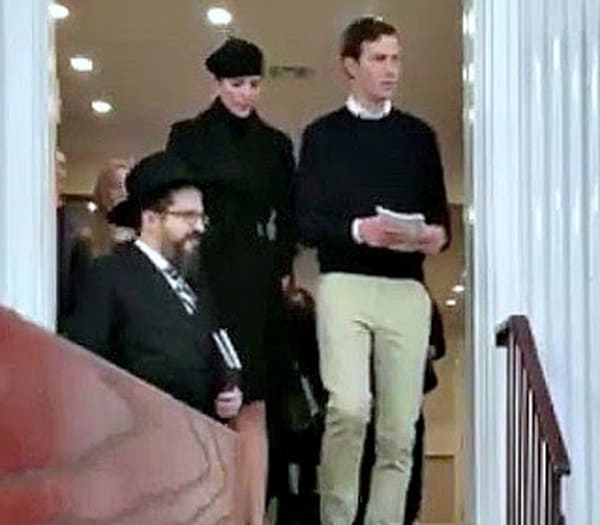 (Jared & Ivanka visit the Chabad Rebbe for a pre-election blessing Nov. 5, 2016) Henry Makow Is Trump’s Jared Kushner connection to the Chabad Lubavitch sect the cause for his dramatic U-turn? The sect is deliberately fomenting a prophesied Third World War. It believes Jews are God’s chosen people and everyone else is trash.  In … Read More 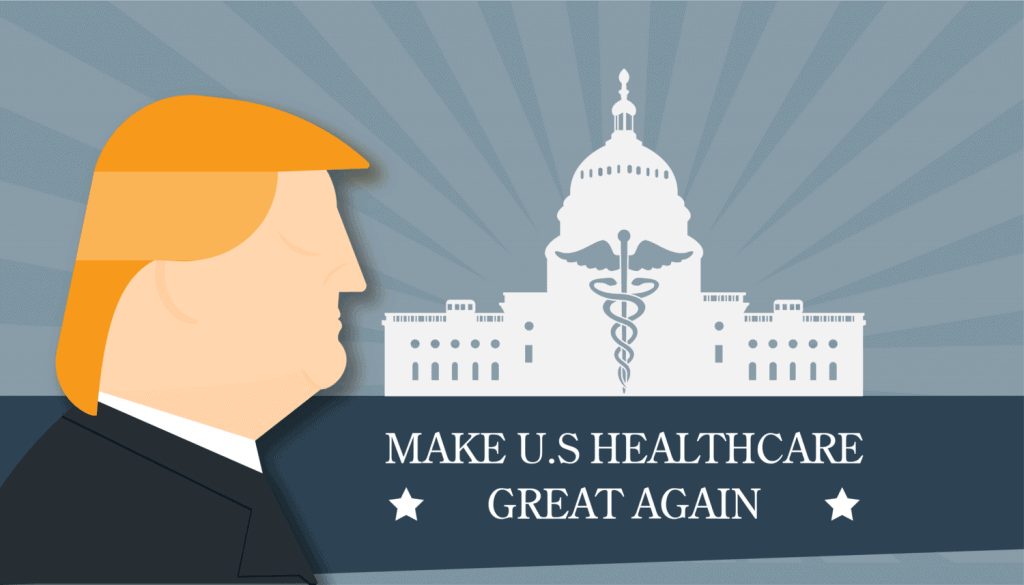 By Jon Rappoport Reuters: “In the past few years, the House has voted more than 60 times to repeal or alter Obamacare, but Republicans had no hope a repeal would become law as long as Obama was president and could veto their bills.” But now that the new version of … Read More