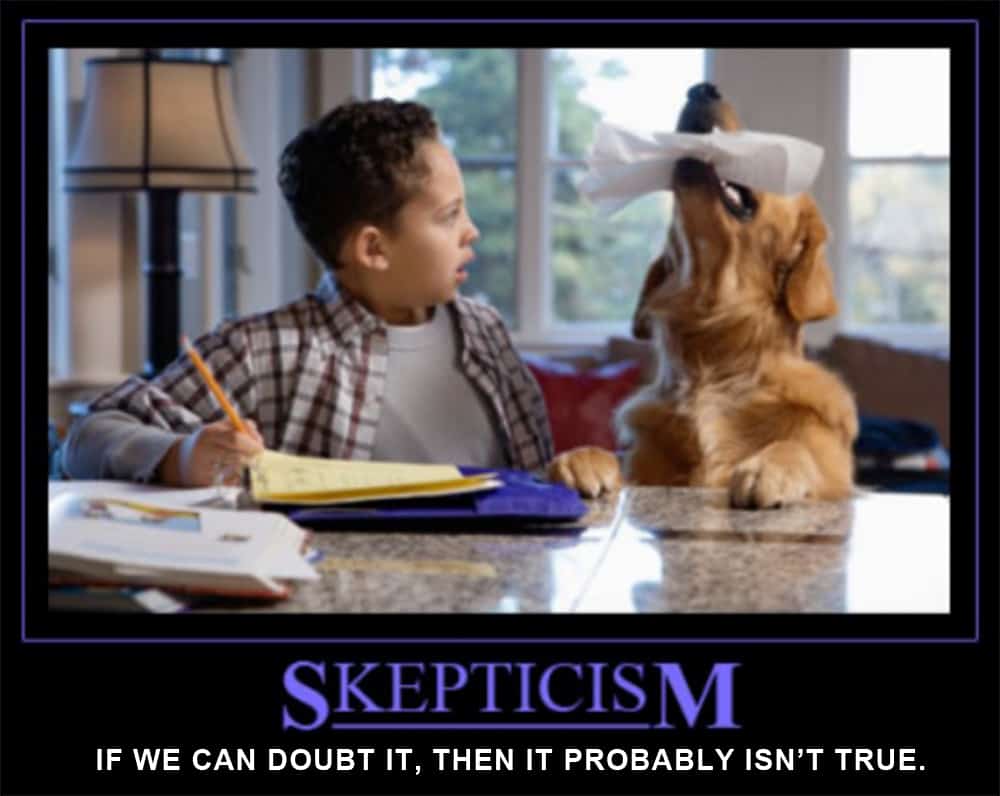 Like most Christians, I’ve found that making statements about Jesus Christ being my Lord and Savior and the only way man can be reunited with God, puts a fast chill on most conversations, (unless I happen to be talking to Christians). There are varied responses, a common one is;

“Well maybe that’s true for you, but I think it’s arrogant to impose your truth on others. Who are you to think that your truth is any more true than someone else’s truth?”

I don’t like being challenged. It’s uncomfortable. Now, I know that Jesus Christ is the son of God for many reasons. God is evidenced in the creation that He made. Jesus Christ rose from the dead and there is ample evidence to verify it. There are scores of books full of archeological evidence and manuscript evidence of prophecies that have been fulfilled. But for me, as for most Christians, all of that becomes elementary and dims against the supernatural life experience of having a daily, personal relationship with the living God.

Who am I to say that I know what the truth is? I’m someone who personally knows God, that’s who I am. Usually if I want to get to know someone, and I know someone who knows them, I might ask that person to introduce me. Unfortunately it doesn’t always work that way with God. One key problem being that He is invisible. So, at this point, all too often, I have kept my thoughts to myself.

But if I truly love people, (and I do), then I will care enough about them to share the eternal hope and the strength that I have found which has carried me through all the storms of life! I will care enough to share how much God loves them and has made a way for them to be reunited with Him!

As I was thinking about this, I started to realize that the skepticism I come across in sharing the truth about God is not much different than what we encounter when trying to wake people up to Chemtrails and the Great Conspiracy. Just as I have spent hundreds of hours researching why people can be standing right beneath a completely chemical riddled, striped, unnatural sky and not see it, I must also learn to intelligently answer these arguments. And while Chemtrails are deadly, and are literally killing people, animals and all life on earth, we are only talking about bringing physical death sooner than was already inevitable. Whereas missing the gift of eternal life, given out of pure love by God, holds an eternal consequence.

I suspect that many Christians, have found themselves side-stepping these areas for the sake of not wanting to make waves and certainly not wanting to put people off. But, more truthfully, perhaps, because we did not know how to respond to, what I now understand to be “logical fallacies.” ( A misleading or unsound argument that can be either accidental or intentional.) But it is becoming increasingly evident to me that we are living in days when time is much more of the essence than it was in the past, and while I do try to live a life that people can point to and notice that there is something different and good in my faith, and that there is something supernatural which carries me through, I think these days are challenging me to find the courage to do more.

Let’s consider the argument above. This argument is based in “relativism”. Relativism declares that “There is no absolute truth.”

While absolute truth is a logical necessity, there are some religious orientations (atheistic humanists, for example) who argue against the existence of absolute truth. Humanism’s exclusion of God necessitates moral relativism. Humanist John Dewey (1859-1952), co-author and signer of the Humanist Manifesto 1 (1933), declared, “There is no God and there is no soul. Hence, there are no needs for the props of traditional religion. With dogma and creed excluded, then immutable truth is also dead and buried. There is no room for fixed, natural law or moral absolutes.” Humanists believe one should do, as one feels is right.

“No one knows what the truth is.” The speaker obviously believes his statement is true.

There are philosophers who actually spend countless hours toiling over thick volumes written on the “meaninglessness” of everything. We can assume they think the text is meaningful! Then there are those philosophy teachers who teach their students, “No one’s opinion is superior to anyone else’s. There is no hierarchy of truth or values. Anyone’s viewpoint is just as valid as anyone else’s viewpoint. We all have our own truth.” They then turn around and grade the papers.

Morality is a facet of absolute truth. Thus, relativists often declare, “It’s wrong for you to impose your morals on me.” By declaring something is wrong, the relativist is contradicting himself by imposing his morals upon you.

You might hear, “There is no right, there is no wrong!” You must ask, is that statement right or wrong?

If you catch a relativist in the act of doing something they know is absolutely wrong, and you try to point it out to them, they may respond in anger, “Truth is relative! There’s no right and there’s no wrong! We should be able to do whatever we want!” If that is a true statement and there is no right and there is no wrong, and everyone should be able to do whatever they want, then why have they become angry? What basis do they have for their anger? You can’t be appalled by an injustice, or anything else for that matter, unless an absolute has somehow been violated.

A relativist maintains that everyone should be able to believe and do whatever he wants. Of course, this view is emotionally satisfying, until that person comes home to find his house has been robbed, or someone seeks to hurt him, or someone cuts in front of him in line. No relativist will come home to find his house robbed and say, “Oh, how wonderful that the burglar was able to fulfill his view of reality by robbing my house. Who am I to impose my view of right and wrong on this wonderful burglar?” Quite the contrary, the relativist will feel violated just like anyone else. And then, of course, it’s OK for him to be a relativist, as long as the “system” acts in an absolutist way by protecting his “unalienable rights.” 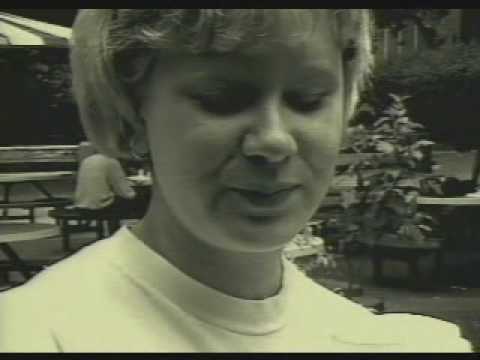