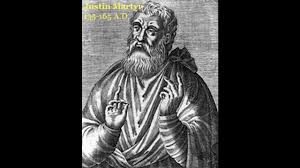 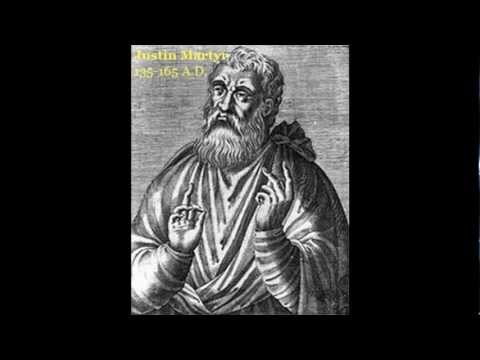 Origin of Pretribulation Rapture and modern dispensationalism comes from Scofield, who was influential with his footnotes stringing irrelevant passages together to make a case for his doctrine to promote a Zionist political State of Israel as a necessary requirement for the fulfillment of scripture prophecy.

Scofield, like John Darby who set up the foundation for the theory, was a lawyer. His profession skilled him in presenting cases whether they were credible or not. And his grabbing verses here and there to make a case for Pretribulation Rapture dispensationalism is an example of this skill. His influence was the source of modern dispensationalism and futurism in the fundamental Christian community.

“C I Scofield was an American theologian, minister, and writer whose best-selling annotated Bible popularized futurism and dispensationalism among fundamentalist Christians. As the author of the pamphlet “Rightly Dividing the Word of Truth” (1888), Scofield soon became a leader in dispensational premillennialism, a forerunner of twentieth-century Christian fundamentalism. Scofield’s correspondence Bible study course was the basis for his Reference Bible, an annotated, and widely circulated, study Bible first published in 1909 by Oxford University Press. Scofield’s notes teach futurism and dispensationalism, a theology advanced in the early nineteenth century by the Anglo-Irish clergyman John Nelson Darby. Dispensationalism emphasizes the distinctions between the New Testament Church and ancient Israel of the Old Testament. Scofield believed that between creation and the final judgment there are seven distinct eras of God’s dealing with humanity and that these eras are a framework around which the message of the Bible could be explained. It was largely through the influence of Scofield’s notes that dispensational premillennialism became influential among fundamentalist Christians in the United States.”

You’ll notice a common theme. The doctrine of Pretribulation Rapture/premillennialism was based primarily off the influence of Scofield. And it became popular with its influence of MODERN fundamental Christianity in the United States. Is this (U.S.) where the faith is compromised and influenced to be diluted? Before this the church looked upon Vatican as the fulfilling position where the seat of antichrist presides, and the church as fulfillment of Israel. But a futuristic view puts it somewhere in the future out of relevance with the Christian church. Makes Israel returning and separate dispensation, and antichrist one future man whom will come AFTER the first stage of saints are beamed out.

Scofield, like Darby, was a Lawyer. During the early 1890s, Scofield began styling himself Rev. C. I. Scofield, D.D.; but there are no extant records of any academic institution having granted him the honorary Doctor of Divinity degree. So he had no real credentials, only declared himself authority. Also is known to have been a scoundrel involved in scandals. But his popularity increased over the ills of his reputation apparently. He was supportive of Rothschild and Balfour Zionism in that his doctrine promoted the necessity and requirement for a future political State of Israel for the Zionists as the fulfillment of his interpretation of scripture. Notice I say, “His interpretation of scripture.” because used his own ideas of fragmenting passages to defend his argument for the dispensational argument he proposed. Jim Duke