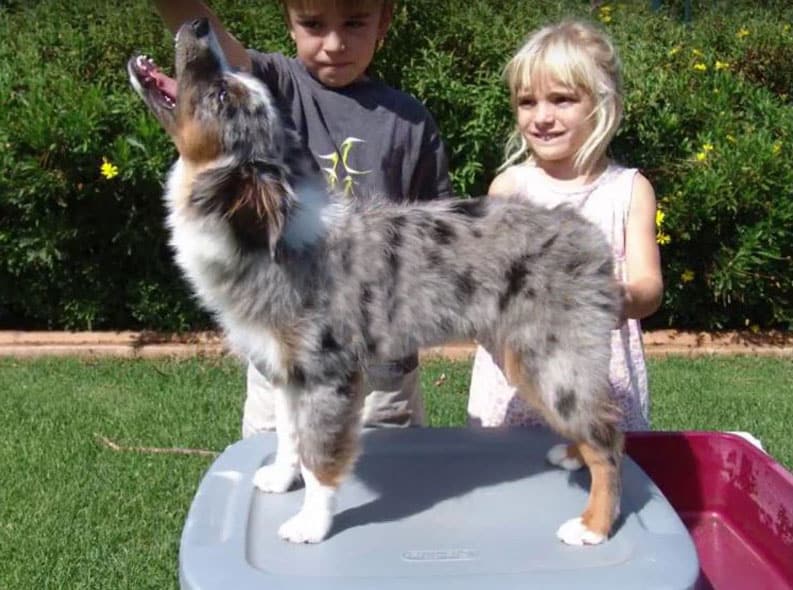 Colton documented the aerosol clouds back in 2001. If you think the clouds back in 2001 above the kite are natural clouds, I have news for you, they are not! Now, when I look at my old digital photos from years ago I can tell the natural clouds from the sprayed clouds. Anymore, all clouds are chemical clouds, and if they are somewhat natural to start with, they will quickly get sprayed by the jets to destroy them! This is just a fact! I ended with a couple of happy pictures of Colton, Scotlyn and Orion from many years ago about the same time as the kite pictures. 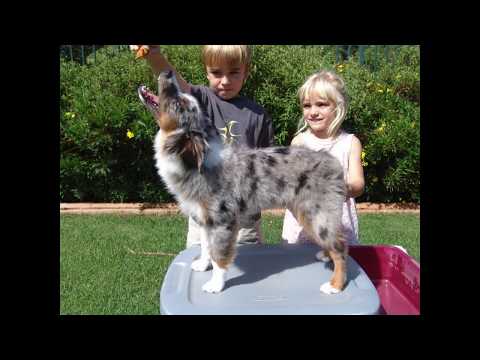 Colton Dapper, was born December 26, 1996 and left this world in January 14 2014 at 5:37 am at the young age of 17 after a courageous battle with Osteosarcoma. His parents were there to see him take his first and last breath. Although not necessarily doctrinally correct, following are some questions about the concept of hell that this beautiful young man had. God is not afraid of our questions.

Hell is a Christian belief that has undergone various transformations and ideals, even amongst the body of believers. From the medieval times, which depicted hell as having different layers depending upon the degree of the sin, to modern times where the unsaved endure eternal torture, it is evident that Christians have grappled with the biblical concept of hell and how it is portrayed in the Bible. However, I believe the traditional outlook, that hell is a place of everlasting suffering, is a biblical misinterpretation, and a more accurate view depicts hell as a lake of fire where the unsaved are ultimately destroyed.

To begin, we should first look at all the Bible verses where words like “death,” “destruction,” and “no more” are used when referring to the ultimate fate of the unsaved. Words like these provide new insight on hell. First, Phillipians 3:18-19 says “For, as I have often told you before and now tell you again even with tears, many live as enemies of the cross of Christ. Their destiny is destruction, their god is their stomach, and their glory is in their shame. Their mind is set on earthly things.” In 2 Peter 3:7 it reads “But by His word the present heavens and earth are being reserved for fire, kept for the day of judgment and destruction of ungodly men.” In Romans 6:23 it says “For the wages of sin is death, but the gift of God is eternal life in Christ Jesus our Lord.” Also, Psalm 6-7 very clearly states that the wicked are destroyed when it says “Senseless people do not know, fools do not understand, that though the wicked spring up like grass and all evildoers flourish, they will be destroyed forever.”  In Proverbs 10:24-25 it declares, “What the wicked fears will come upon him,  but the desire of the righteous will be granted. When the whirlwind passes, the wicked is no more. But the righteous has an everlasting foundation.” And finally, 2 Thessalonians 1:9 states “They will be punished with everlasting destruction and shut out from the presence of the Lord and from the glory of his might.”

So after those verses, it’s clear that the sinful are destroyed. The original greek word for destroy, was “apollumi,” which literally translated means “kill,” “perish” and “destroy utterly (Biblos.com).”  This evidence proves that hell is in actuality a place where the unsaved are eternally wiped out.

Never the less, believers traditionally interpreted that the “destruction” of nonbelievers would take an eternity, thereby being an everlasting punishment. Many Christians point to Matthew 24:26, that refers to “eternal punishment” for the wicked, when supporting their belief in hell is an place of eternal torture. They believe that “eternal punishment”, means suffering that lasts forever. However, a different interpretation is that “eternal punishment,” means that the punishment is eternal in consequence, but not duration. Once they are destroyed, it is forever and there is no coming back, rather than a never-ending process of destruction for the sinful. This would fit perfectly with Hebrews 9:12, which speaks of the saved as having “eternal redemption.” Once the followers of Christ are redeemed, it is forever, just as  once the sinful are destroyed, it is forever. Further proof that hell is not a place of infinite torture.

One final question to ask yourself is simply, would a loving and just God really condemn people to eternal torture? No Christian denies that God is fair and just, this is clearly stated in verses such as John 3:16, Romans 5:8 and Psalm 136:2 which says God’s “love endures forever.” We know that God cannot look upon sin, so those who do not accept Christ as their redeemer cannot enter heaven, Romans 6:26 says “For the wages of sin is death, but the free gift of God is eternal life in Christ Jesus our Lord.” So why wouldn’t God simply annihilate those who have not been redeemed? Why would a God who loves his creation dearly,  punish billions of people with unbearable pain and agony for all eternity? Look at how God deals with unrepentant sinners in the Bible. In Genesis, God completely wipes out the cities of Sodom and Gomorrah with fire for their sins. Another notable example is the flood of Genesis, where God annihilates nearly all life on Earth. Although these are true accounts, they can also be seen as an allegory to a destructive hell.

In conclusion, I always found that the concept of eternal suffering, was a stumbling block in my faith. I just didn’t understand why people I know and love would  spend forever suffering a brutal punishment. However, after studying and reading many key Biblical verses, I concluded that the common portrayal of hell is a misinterpretation. Since then, I have been able to grow spiritually and closer to God.

* See Colton’s Dad’s note below in the comments section.

In Memory of Colton Dapper 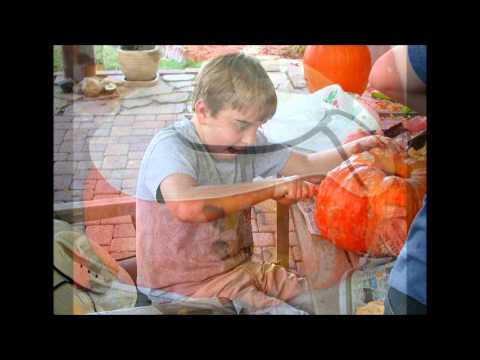