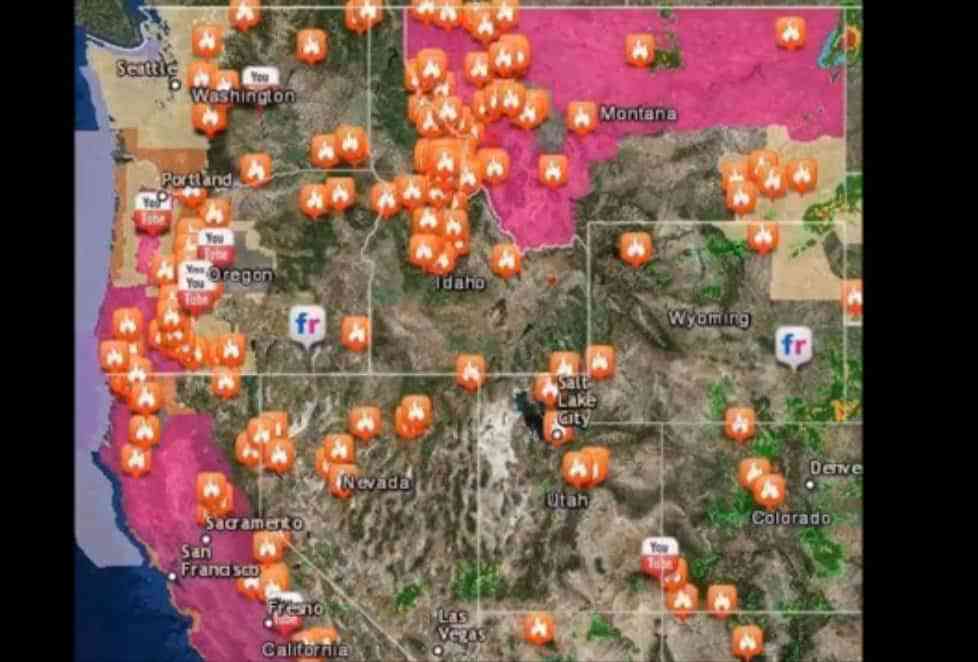 Be praying for the people affected by this and the safety of the firefighters. Psalm 46: 1-4

Selective destruction, vegetation not burned, melted cars. Videos and photos document a  pattern of “Arson from the Sky” Mayhem worldwide……….

By JULIAN ROBINSON FOR MAILONLINE and AFP

Ten tourists drowned when a boat capsized trying to rescue them from gale-driven forest fires which have killed at least 74 in Greece and which may have been started deliberately.

A mother and son from Poland were among the dead when the vessel flipped in the water amid rough seas after picking up guests from a hotel in Mati as forest fires tore through the resort, 25 miles from Athens.

In the same village, a number of holidaymakers and locals were burned alive, some of them trapped in their cars in traffic jams, as hundreds tried to flee the raging inferno, which also devoured more than a thousand homes.