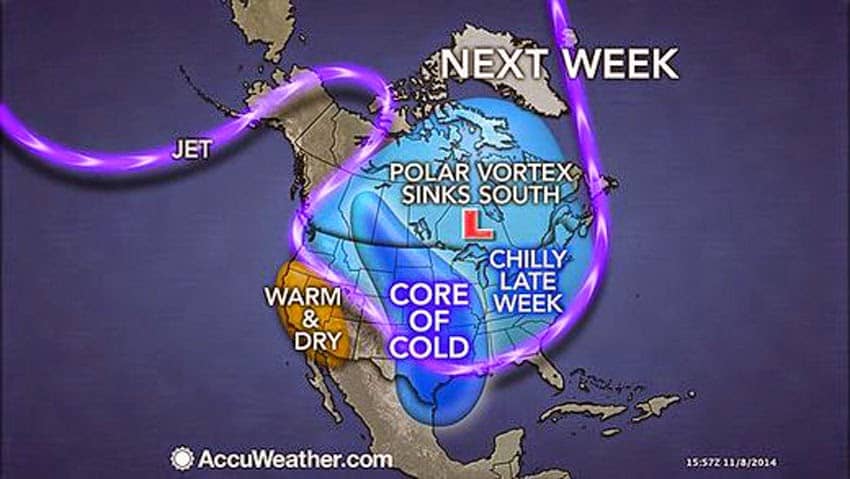 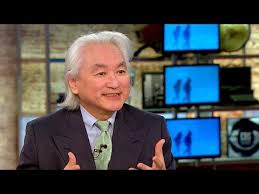 One of America’s most prominent scientists, in the area of theoretical physics, Michio Kaku, told the audience on CBS This Morning that the Earth is changing and we need we will see more violent and dramatic swings in climate and other phenomena.

Kaku warned that by midweek, all auto, train and air transportation could be greatly impacted and the effects will be with us for the remainder of the month. In short, Kaku believes that “all hell is ready to break loose”.

When the Shift Hits the Fan

What is responsible for this dramatic weather pattern shift? There is one thing that we can definitely conclude by stating that this is not a normal weather pattern, it is being artificially produced.

Perhaps, any severe deviation in known weather patterns should begin with an analysis of the following: 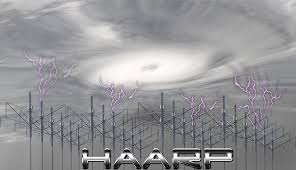 How Does HAARP Work? 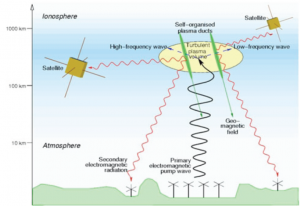 We are on our way to becoming what Kaku calls a Type One Civilization that, among other things, can control the weather. In  the case of the Polar Vortex and the California Drought, this is the ultimate weather weapon.

The Coincidence of HAARP Activity and the Coming Polar Vortex

As of November 8, 2014, please note below that active HAARP stations online which numbers 28/28.  Note the resulting location of the moving Jet Stream as a result of HAARP activity. 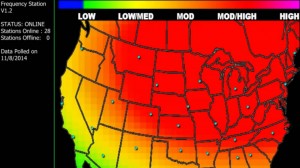 The movement of the present Jet Stream will impact the weather for 250 million Americans.

Compare the HAARP map (above) to the projected Polar Vortex map listed below. The conclusion should be apparent to all. 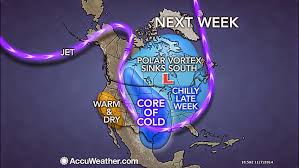 This is almost enough to turn me into a coincidence theorist. Please note from the Polar Vortex map, that California, courtesy of HAARP, will continue with its drought and the general drought stricken areas in all of the West will continue and the impact on America’s food supplies and the agricultural industry will continue unabated. Your grocery prices will continue to climb because of the California drought. California is an agricultural juggernaut. California accounts for 15% of national sales and for livestock, 7.1 %, according to the California Department of Food and Agriculture. But now farmers are likely to have considerably less water. This won’t lead to agricultural collapse, but it will definitely take a toll on farmer’s profits and the pocketbooks of consumers at the grocery store.. “There will be, in agriculture, fewer plantings, fewer harvests, and revenue of seasonal crops and higher prices,” says UC-Merced’s Roger Bales.

HAARP works by moving the Jet Stream in the manner prescribed above. This gives the globalists the ability to create artificial drought, usher in severe weather (e.g. Polar Vortex) and blame mankind’s energy consumption and the resulting CO2 as result. 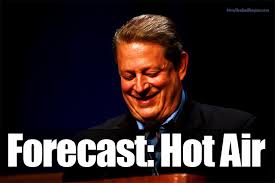 And what is the ultimate goal of these events brought about by weather manipulation? Simple, to get us to accept the pseudo-science of climate change. By perpetrating one weather catastrophe after another, the globalists can blame man’s increased use of energy resulting in an “alarming” increase in CO2 production, resulting in severe weather.  This can subsequently be used as the pretext to seize control over all energy use on the planet in the name of saving the planet. This is being done so that the public will accept the total roll out of technocracy (Google Technocracy and Patrick Wood) and cap and trade which will form the new basis of new planetary currency and world government under the globalists. 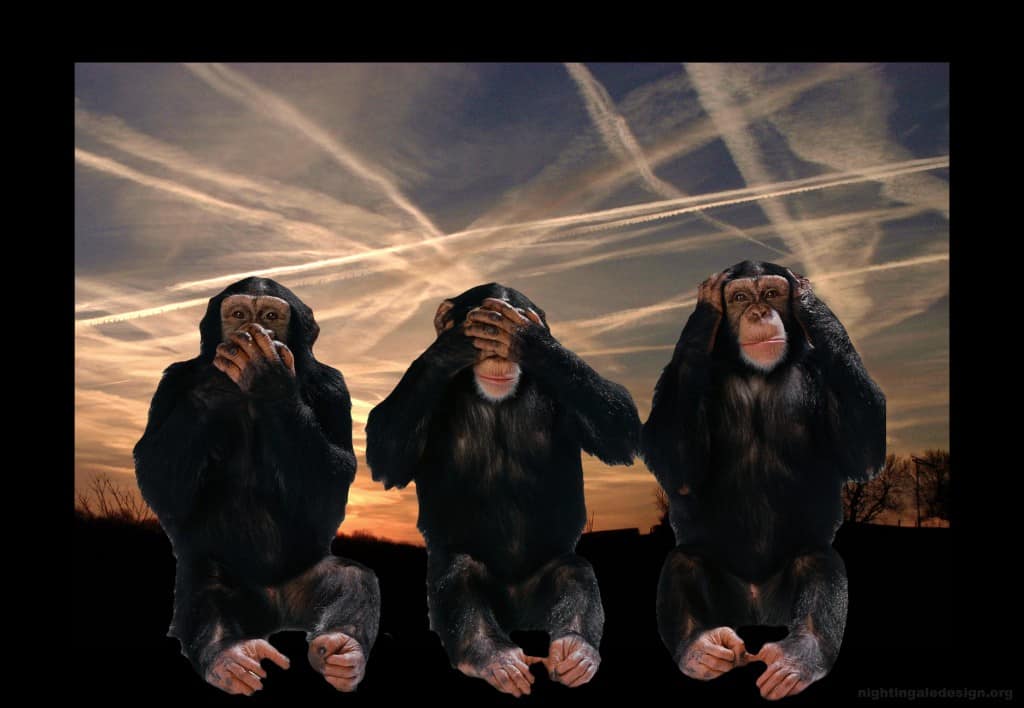 Kaku should know better than to be promoting these events as “natural” or caused by CO2. And he does, he simply knows what team he is ultimately playing for.

For the best synopsis of the HAARP project, there is nobody more qualified than Dr. Nick Begich Jr.

Begich wrote the seminal work on the topic of HAARP, complete with patents and schematics. Begich clearly lays out the capabilities of HAARP which should leave no doubt in anyone’s mind as to the artificial nature of the California drought and the soon-to-be Polar Vortex. Dr. Begich’s website and the book, Angels Don’t Play This HAARP, can be accessed here.

Additionally, I have provided an abbreviated appendix which includes two patents on weather modification from Dr. Bernard Eastman, an Air Force annotated bibliography on weather modification technology (partial), and a stunning earthquake weapon technology abstract used as a prelude to a patent which was compiled by the Air Force in their “Air Force Owning the Weather 2025” documents. These items are located in the appendix which appears at the end of this article. Most people have no idea how far this technology has advanced

Innovations, such as HAARP, makes one realize, very quickly, that mankind has been dragged into a psychopathic world of horrors created by the globalists for their perverted agenda. What is important to realize is that what is about to happen to the country, as a result of this artificially manipulated massive weather front and it is being done to us, this is not an act of nature.

Bernard J. Eastlund’s U.S. Patent # 4,686,605, “Method and Apparatus for Altering a Region in the Earth’s Atmosphere, Ionosphere; and/or Magnetosphere”

Eastlund authored patent US20070238252 ‘Cosmic particle ignition of artificially ionized plasma patterns in the atmosphere’ which was published a few months before his death. The conclusion section of the patent contains the following text:

“This invention has a phenomenal variety of possible ramifications and potential future developments. As alluded to earlier, a variety of telecommunications systems for improvement of local cellular systems, short haul stand alone cellular systems, city wide cellular systems and long haul communications systems could result. Two new approaches to weather modification and control are suggested. The first is for manipulation of the steering winds that control the development of mesocyclones, or the modification of the directions of the jet streams that influence development of hurricanes. The second is a method for influencing the electrical charge distribution in weather patterns such as meso-cyclones. Possible defense applications include a method of accelerating electrons to MEV energies in conjunction with the HAARP antenna. Research applications include the creation of bright and controlled guide stars for astrophysical purposes. Thus it can be seen that the ramifications are numerous, far-reaching, and exceedingly varied in usefulness.”