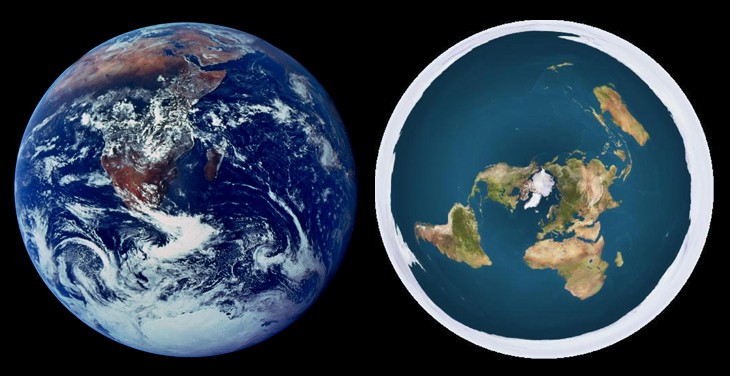 “The struggle, so violent in the early days of science, between the views of Ptolemy and Copernicus would then be quite meaningless. Either coordinate system could be used with equal justification. The two sentences, ‘the sun is at rest and the earth moves,’ or ‘the sun moves and the earth is at rest,’ would simply mean two different conventions concerning two different coordinate systems.”

“In whatever way or manner may have occurred this business, I must still say that I curse this modern theory of Cosmogony, and hope that perchance there may appear, in due time, some young scientist or genius, who will pick up courage enough to upset this universally disseminated delirium of lunatics.”

“In the Middle Ages people believed that the earth was flat, for which they had at least the evidence of their senses: we believe it to be round, not because as many as 1 percent of us could give physical reasons for so quaint a belief, but because modern science has convinced us that nothing that is obvious is true, and that everything that is magical, improbable, extraordinary, gigantic, microscopic, heartless, or outrageous is scientific.”

“Earth is a realm, it is not a planet. It is not an object, therefore, it has no edge. Earth would be more easily defined as a system environment. Earth is also a machine, it is a Tesla coil. The sun and moon are powered wirelessly with the electromagnetic field (the Aether). This field also suspends the celestial spheres with electo-magnetic levitation. Electromag levitation disproves gravity because the only force you need to counter is the electromagnetic force, not gravity. The stars are attached to the FIRMAMENT.”

“While I was thinking of this problem in my student years, I came to know the strange result of Michelson’s experiment. Soon I came to the conclusion that our idea about the motion of the Earth with respect to the ether is incorrect, if we admit Michelson’s null result as a fact. This was the first path which led me to the special theory of relativity. Since then I have come to believe that the motion of the Earth cannot be detected by any optical experiment, though the Earth is revolving around the Sun.”

– Albert Einstein, “How I Created the Theory of Relativity?” http://inpac.ucsd.edu/students/courses/winter2012/physics2d/einsteinonrelativity.pdf

“The theory of relativity is a mass of error and deceptive ideas violently opposed to the teachings of great men of science of the past and even to common sense … The theory, wraps all these errors and fallacies and clothes them in magnificent mathematical garb which fascinates, dazzles and makes people blind to the underlying errors. The theory is like a beggar clothed in purple whom ignorant people take for a king. Its exponents are very brilliant men, but they are metaphysicists rather than scientists. Not a single one of the relativity propositions has been proved.”

A 50-Point Case for the Flat Earth

Like many others, I entered the flat Earth debate because I wanted to debunk what I considered an insane theory for the sake of my conspiracy-minded friends.  I was going to save legitimate flat earthers from a seemingly obvious government Psychological Operation (PSYOP) meant to forever discredit “conspiracy theorists” everywhere.  I truly believed that the leading flat earthers were likely government agents who wanted to discredit, by way of guilt by association, anyone who doubted the moon landings, 9-11, Sandy Hook, the Boston Bombing, vaccinations, etc.

Unbelievably, Neil deGrasse Tyson even said that influential flat earthers were dangerous to democracy and “harmful to the health, the wealth, and the security of our citizenry”. 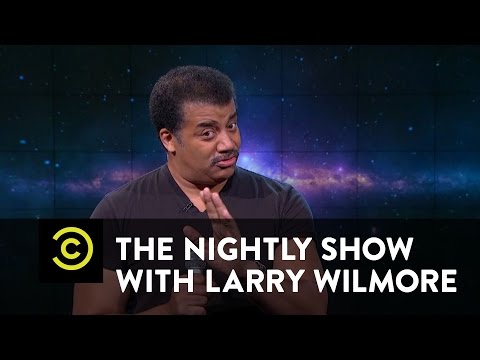 On the other side, you have “independent” Joe Rogan (a former moon landings skeptic) who now repeatedly makes fun of flat earthers “obsessing over nonsense,” conservative Alex Jones who referred to the flat Earth theory as “clearly ridiculous” (https://www.youtube.com/watch?v=EmOB36NuvDw).

We learned in Kindergarten (it’s a requirement) that Columbus discovered we live on a globe despite the fools who doubted him.  Children are taught that the peasants were just too dumb to understand that we live on a globe (is it coincidental that an official American holiday centers around the globe model?).  Only crazy and dangerous imbeciles would ever consider the arguments of the flat Earth now?  You can see boats disappear behind a curvature?  You can see the curvature from an airplane or high mountain?  Boats would fall off the edge of the Earth, right?  And all of those photos of the Earth, how can anyone doubt the globe, NASA, and all of the other “official” space agencies?

That’s where I began – to expose once and for all the silliness and supposed PSYOP origins of the flat earth movement.  I continually researched, considered, pondered, and somewhat hoped to uncover the falsehoods of the flat earth movement.  After several weeks and dozens of hours later, it didn’t happen; instead, I found many valid arguments in favor of the flat Earth – arguments that were NOT being answered effectively by mainstream science – in fact, I and many others were severely ridiculed for even asking questions.  Since when is asking questions considered “stupid”?

After over a year of incessant investigation, I believe the evidence supporting the flat Earth is far more compelling and clearly exceeds the evidence supporting a spinning-vortexing ball Earth zooming at 2 million mph chasing after the Sun.  As you will see, the evidence in support of a globe Earth is mostly scant, intellectually vacuous, refutable, and often based on little more than name calling and “scientific” conformity.

This is not easy but I am asking you, as a reasonable thinking person to consider the following 50 arguments in favor of the flat Earth theory.  For a quick visual of how the flat Earth model works, please watch this short video from Rob Skiba: 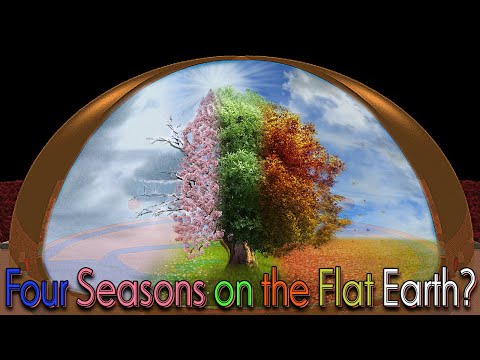 I fully understand how ridiculous it sounds to you.  Indeed, for someone to say that the Earth is flat sounds so awful that it may even shock you to your core as though someone attacked one of your most cherished beliefs.  But ask yourself, why is it so offensive?  Logically, it shouldn’t be offensive at all but society has made it extremely taboo, why?  Why has the globe been equated with intelligence and been thrown in your face in thousands of television shows and movies?  Why does astrophysicist Neil deGrasse Tyson and others equate influential flat earthers with terrorists instead of just using it as an opportunity to let everyone scientifically prove our underlying cosmos?  You should ponder these questions.

If I am wrong, and I could be, at the very least you’ll gain a much better understanding of how the world works as you logically defend the “official” model.  But don’t let years of conditioning since you were a child prevent you from allowing scientific inquiry; true science would always welcome such questions but mainstream “science” has devolved into something similar to strict religious conformity that makes no allowance for independent thought or questioning.

I have no stake in this investigation other than the truth.  Being new in very recent history, the flat Earth theory doesn’t have an answer for every question but if we all work together we may be able to create a true model of the Earth.  If I am wrong, then I would appreciate well-reasoned counter arguments instead of irrelevant Wikipedia talking points or just pathetic name-calling.  There isn’t a legitimate flat earther out there who wouldn’t welcome being proven wrong because the implications of control and widespread ignorance are so frightening.  As for me, I believe it is more likely than not that we live on a flat Earth and so I now refer to myself as a flat earther.  If you can, please prove me wrong and pull me out of this rabbit hole.

“He that answereth a matter before he heareth it, it is folly and shame unto him.” – Proverbs 18:13