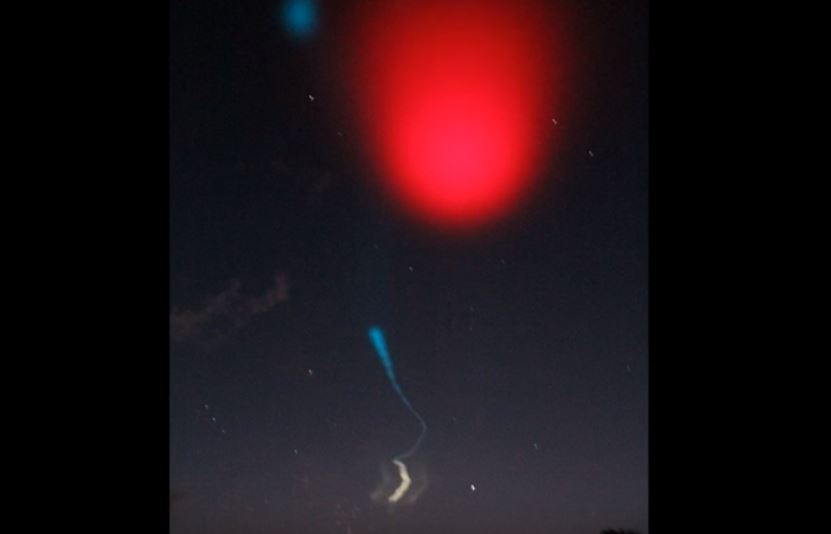 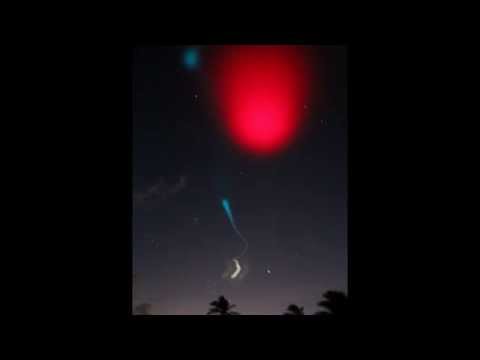 NASA is launching tests of some new tech that will include releasing colorful vapor tracers 130 miles above the Earth. It sounds like it’s going to be a lot like Project Blue Beam.

The vapors will be ejected from a sounding rocket launched from Wallops Flight Facility in Virginia. NASA explains that it has actually been injecting various vapor tracers into the atmosphere since the 1950s—these trails help scientists understand “the naturally occurring flows of ionized and neutral particles” in the upper atmosphere by injecting color tracers and tracking the flow across the sky.

Last night, NASA ejected four different payloads of a mix of barium and strontium, creating “a cloud with a mixture of blue-green and red color.” Here’s an example of a barium release provided by NASA; on the upper left you can see the barium’s “ionized component, which has become elongated along the Earth’s magnetic field lines.”