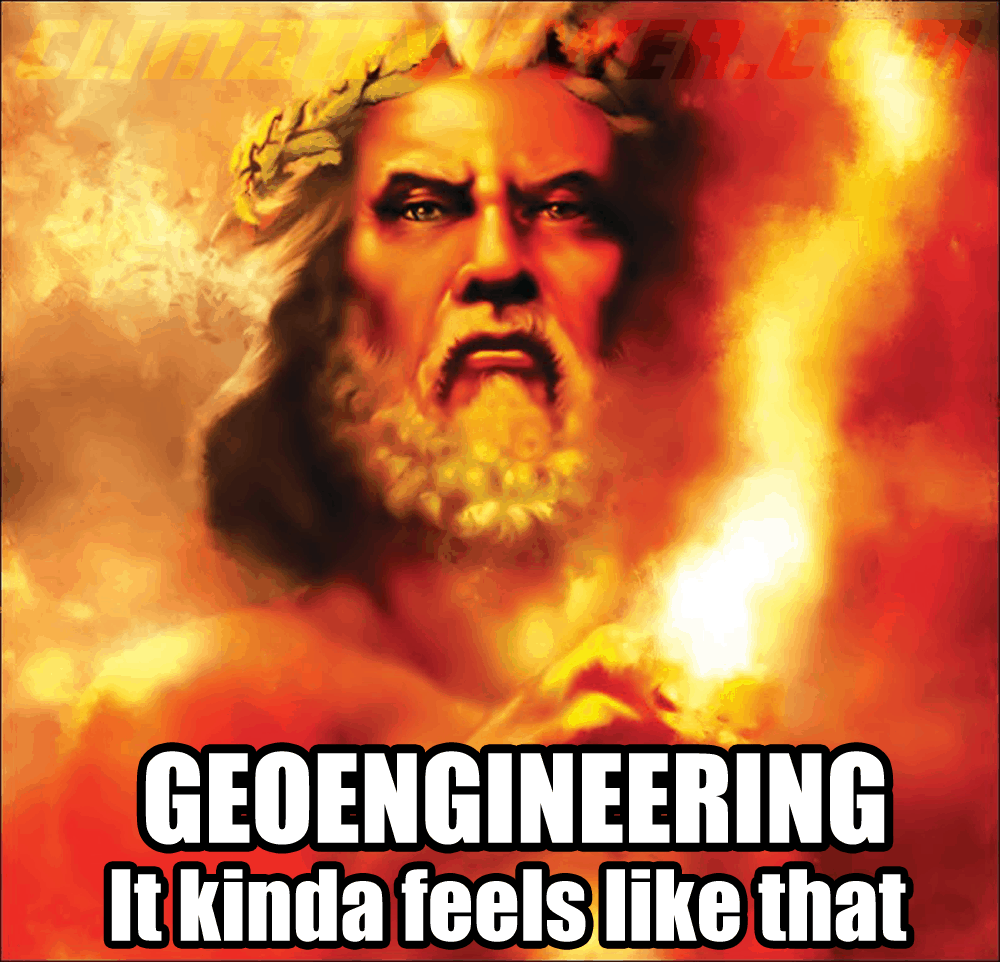 Blue skies have become a rarity, and still too few people know about the weather manipulations and other covert activity taking place in our skies. It’s about to get a lot worse. The plans are underway for climate change roll out in 2015 with the conferences in place!  One of the people fighting to bring awareness and put a stop to this illegal assault against all life on earth is Alexandra Hunter. Below is a recent radio interview in which Alexandra explains the importance of people attending and speaking out at the upcoming’ “climate control” conferences this year. (conferences listed below)

These conferences culminate at years end in December of this year in Paris with a final “2015 Climate Agreement” to be adopted which will make legal and legitimize the currently in effect program.  In an effort to make people aware of this timeline and the importance of people understanding that time is of very critical essence now.  We need serious minded people to attend these meetings so that civil society’s input is a part of their controlled dialog.Realizing we’re in the end times does not abate our civic responsibility as Christians to stand for truth and oppose evil schemes!

Another very prominent voice in the climate change and geoengineering debate, is independent researcher and activist Max Bliss. In 2014, Max attended the Berlin Climate Engineering Conference where his efforts, along with other activists resulted in the Berlin Declaration being scrapped. The Berlin Declaration if it had been approved would have resulted in a public license to begin experimental deployment of climate engineering technologies. His activism to stop geoengineering is non-stop and he is well known amongst the elite’s climate circles as someone they must contend with.

Also noteworthy in this effort are Ms. Josefina Fraile of Spain, Mr. Terry Lawton of Ireland and Mr. Harry Rhodes of the UK.

If you live near any of these events, please consider attending and making your voice heard:

Paris 2015 – Getting A Global Agreement About Climate Change: http://www.green-alliance.org.uk/resources/Paris%202015-getting%20a%20global%20agreement%20on%20climate%20change.pdf

Greenpeace – The Roadmap Towards a Successful Climate Agreement – 2015: http://www.greenpeace.org/international/Global/international/briefings/climate/COP19/Greenpeace-Road-to-Paris.pdf