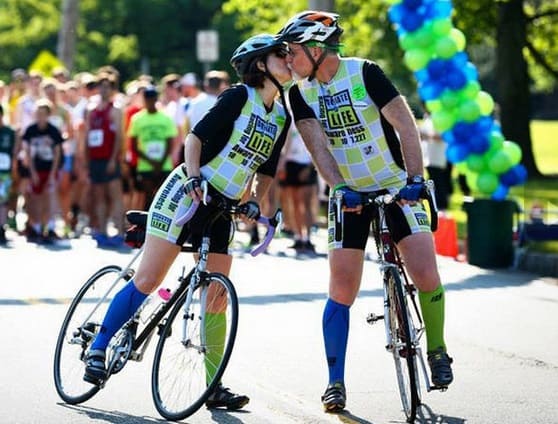 Buried in an entertainment article over at NY Daily News is the disturbing news that “dozens upon dozens” of middle-age people are simply vanishing without a trace in the NY/NJ area. In some cases family members claim they cannot even get a call back from the police missing persons’ bureau, as evidenced by  Abagail Westlake, who spoke to NY Daily News about the mysterious disappearance of her daughter Katherine Adams, 50.

Via the NY Daily News report:

In January, Wall Street Journal reporter David Bird, 55, took a quick walk without his cell phone or ID, never to be seen again, joining the dozens upon dozens of middle aged people who’ve gone missing in the area in the last two year alone.

Even if someone wanted to disappear in 2014, it’s nearly impossible. How the hell are all these people vanishing without a trace?

More on the David Bird disappearance at NJ.com.

Where are these people going? Why are they leaving their homes without ID, cellphones and even keys? More importantly why isn’t the media reporting it and on the report linked above, why was it buried in an entertainment article, far enough down that it is barely noticed? 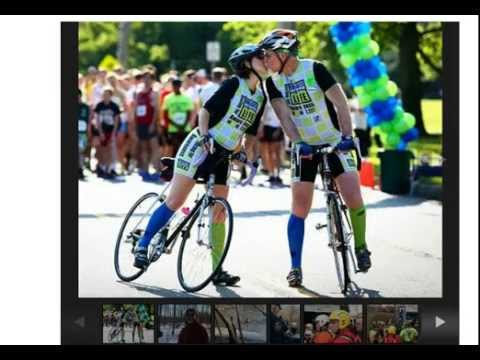