If one does not have the freedom to live in good conscience with his own sense of morality, he or she is indeed the most enslaved of creatures. Listen to Jefferson again, “To compel a man to furnish funds for the propagation of ideas he disbelieves and abhors is sinful and tyrannical.”

Forcing men to pay taxes “for the propagation of ideas he disbelieves and abhors” is indeed sinful and tyrannical enough. But to compel a man to actively PARTICIPATE in ideas he disbelieves and abhors is even more so. And, that, my friends, is exactly what modern political correctness forces us to do–or at least tries to force us to do. Political correctness attempts to strip us of our own sense of right and wrong. It is not only tyranny of conduct and behavior; it is tyranny of the mind and heart.

But I absolutely will not be intimidated by name-calling when I resist what is obviously an act of tyranny, regardless of the label the tyrant wraps himself in.

To illustrate: I firmly believe that God has established marriage as being between a man and a woman. That does NOT mean I am against homosexuals having the same civil rights as everyone else, because I believe that ALL Americans enjoy the same protections under the Bill of Rights. Accordingly, all Americans have the right to enter into civil contracts with one another. But civil union is NOT the same as Holy Matrimony, which can be–and has been–defined ONLY by our Creator. Marriage is defined by both divine and Natural Law.

Any attempt to force me to participate in a so-called “marriage” between same sex couples violates my moral conscience and is, by definition, an act of tyranny. And by Nature, I cannot submit to such an act. I cannot and will not.

I wonder what all of the good Romans 13 pastors across America are going to do as civil authorities attempt to force them to marry same sex couples. This has already happened in one Idaho city. The city of Coeur d’Alene is threatening to incarcerate and heavily fine ministers and others who refuse to officiate over the marriage ceremonies of same sex couples. And as homosexual marriage becomes more and more vogue, Christian ministers across the country are going to be forced to come face to face with their own religious convictions–something many of them have not done for quite a spell. What will they do?

We know what many, if not most, of them will do. They will comply. They are like the pastors of Nazi Germany who taught their flocks to obey the government no matter what and who justified their cowardice and heresy with the misinterpretation of Romans 13. This is the same misinterpretation of that chapter that pastors are regurgitating today.

I highly encourage every reader who attends church to make a point of asking your pastor this Sunday what he will do when the civil authorities of his city or State demand that he marry same sex couples, because this demand is surely coming. Of course, how the pastor responds will then collapse a heavy weight of responsibility on the shoulders of parishioners won’t it (which is why many Christians will simply not bother to even broach the topic with their pastor)?

Concerning marriage specifically, in my opinion the state has absolutely no authority or responsibility defining, regulating, or controlling marriage. The state had little or no authority regarding marriage until the late nineteenth and early twentieth centuries. For the church to allow itself be joined to the state is the unholiest of unions.

This latest attempt of civil authorities to define and regulate marriage should serve notice to everyone, especially Christians, that it is probably time to completely abandon civil marriages altogether and take it back to the individuals, families, and churches, where it rightly has always belonged.

Political correctness is not merely an expression of opinion: it is the denial of anyone else to hold a differing opinion–or even personally-held moral and religious convictions. It is exactly what Thomas Jefferson detested and personally opposed: it is “tyranny over the mind of man.” 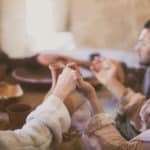 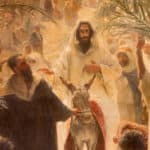 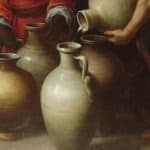 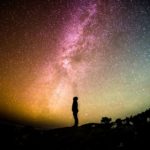 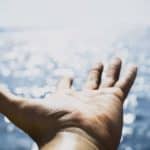 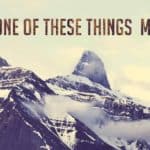 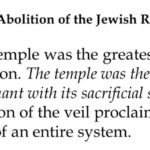 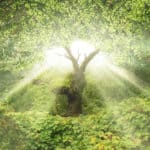