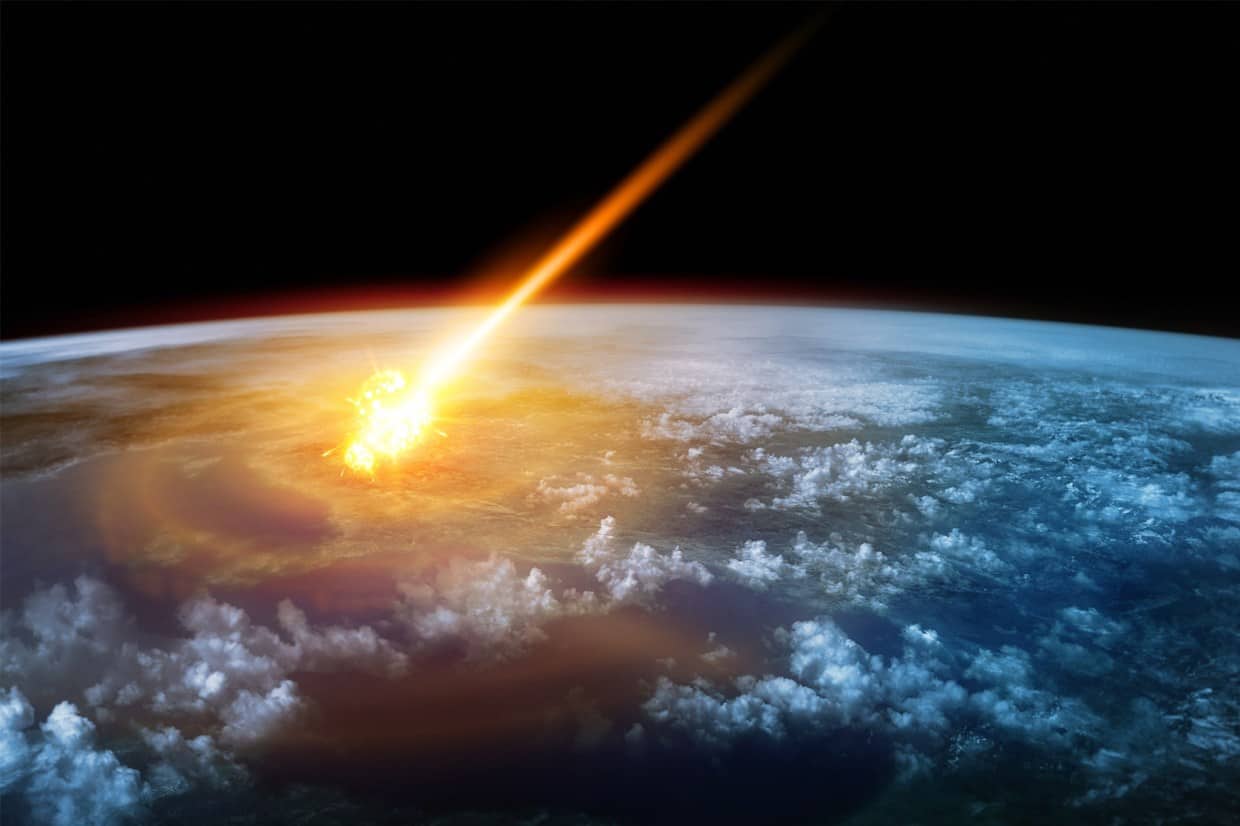 There’s a lot of buzz on Youtube about an asteroid striking the earth on or around September 24th. NASA came out on August 24th and announced that there was no object with a trajectory threatening earth. Still, there’s an awful lot of talk about September 24th, 2015 on the internet. Here’s an interview with Dr Carol Rosin, discussing the space weapons program and some of their capabilities and plans she claims were revealed to her by Wernher von Braun before his death in 1977.


I don’t think anyone but those at the top know what, if anything, is going to take place on September 24th. I do know that the only thing that ultimately matters is that we are found in Christ. Do you know him? 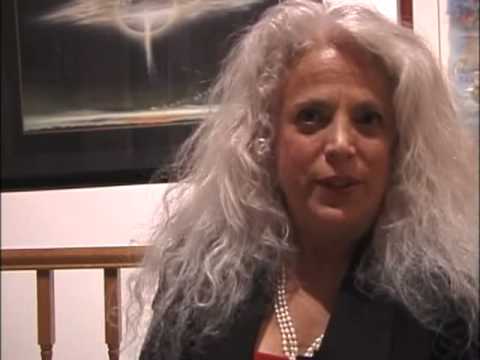 When I was a corporate manager of Fairchild Industries in 1974 through ’77, I met the late Dr. Wernher von Braun (http://en.wikipedia.org/wiki/Wernher_…) in early ’74. At that time, von Braun was dying of cancer, but he assured me that he would live a few more years in order to tell me about the game that was being played, that game being the effort to weaponize space, to control the earth from space and space itself.

Then terrorists would be identified and that was soon to follow. We heard a lot about terrorism.

Then we were going to identify third world country crazies. We now call them nations of concern. But he said that would be the third enemy against whom we would be needing to build space based weapons.

And the next enemy was asteroids. Now at this point, he kind of chuckled the first time he said it. Asteroids . . . against asteroids we’re going to build space based weapons . . . so it was funny then.

And the funniest one of all was against what he called aliens, extraterrestrials. That would be the final card. And over and over and over, during the four years that I knew him, and was giving his speeches for him, he would bring up that last card. “And remember, Carol, the last card is the alien card. We’re going to have to build space based weapons against aliens, and all of it is a lie.”

He didn’t mention a timeline, but he said that it was going to be speeding up faster than anybody could possibly imagine. That the effort to put weapons in space was not only based on a lie, but would accelerate past the point of people even understanding it until it was already up there and too late.