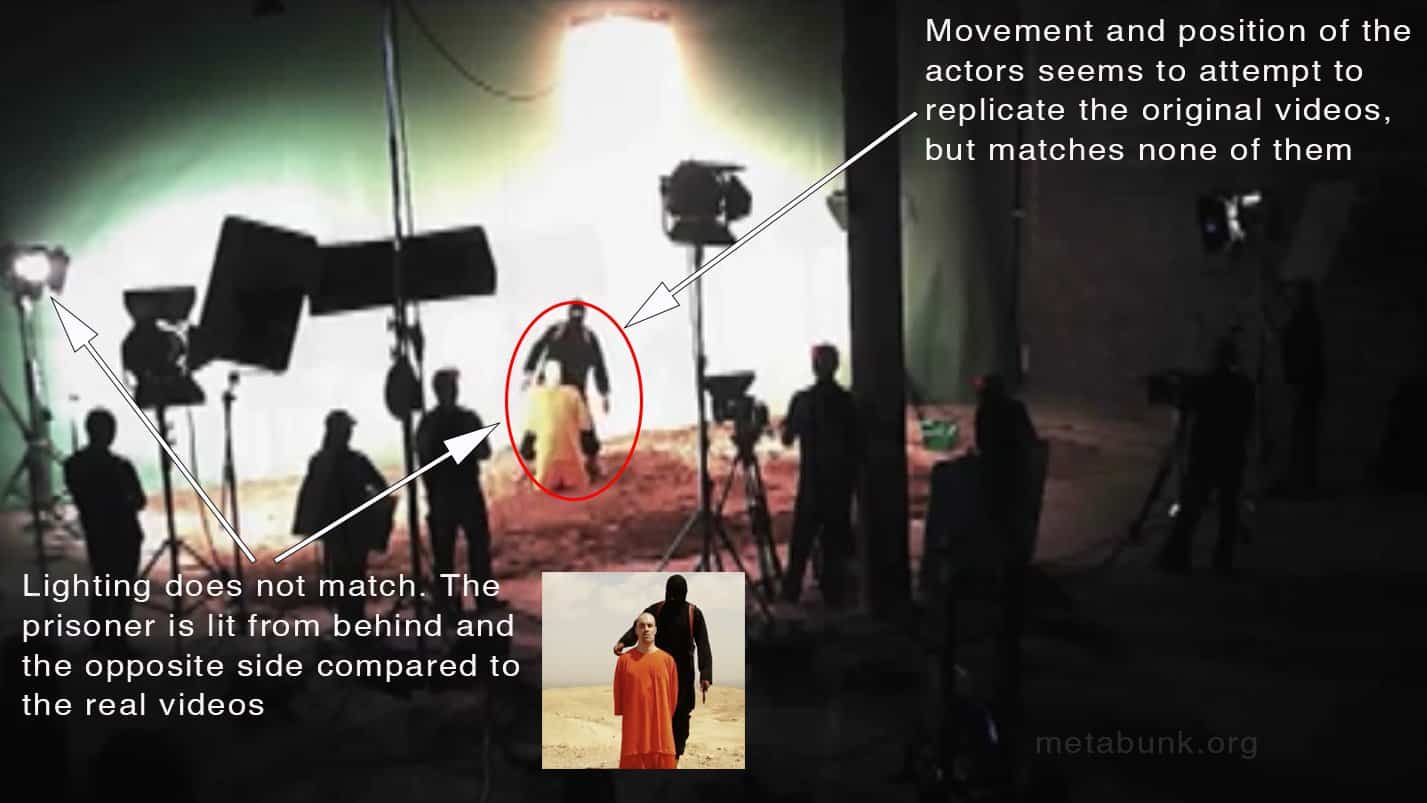 According to reports Hackers of the CyberBerkut group have released a video of a ISIS staged execution of prisoners of ISIS. According to the video it was filmed in a recording studio Hollywood type back lot.

The posting of this video is not support of CyberBerkut, any other hacker group or controlled opposition infighting by Masonic Jesuit Russia with the Masonic Jesuit west.
We post this as a compendium to our own independent investigation work on what has already been made public, about who’s behind ISIS here in the United States.