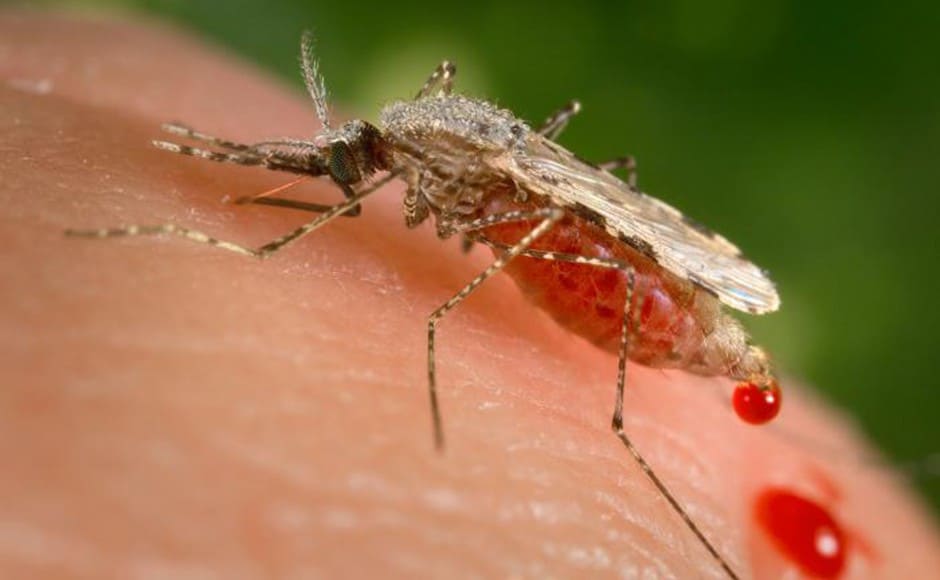 Activist Post | By Jon Rappoport Evidence? Who cares about evidence? You give people the mere announcement of an outbreak plus a virus and they’ll cling to it as if it’s a long-lost relative who’s about to die and leave them a billion dollars. In two previous articles, I laid to rest the … Read More