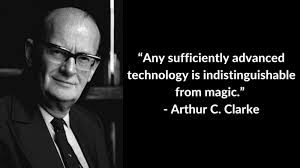 “We shall, unlike Archimedes, need neither fulcrum or lever, but we shall move the world.” – HP Blavatsky

Fulcrum:
the support, or point of rest, on which a lever turns in moving a body.

any prop or support.

Zoology. any of various structures in an animal serving as a hinge or support.

The “prop or support,” definition lines up with my understanding, but she herself used it with the terms “lever” and “balance:”

It is no coincidence that the massive rise in technology over the past 100 years coincides with the plans of a well-organized group of “Theosophists” (Satanists) to create a New World Order – also a little over 100 years ago. Despite current pseudoscience hype, no mechanical or physical method is needed, nor is it able to bring about the shifts necessary for their “New Age.” What they are doing is shifting perceptions through occult practice and spell-casting, thus causing society to physically manifest the spiritual. That’s what quantum science and CERN (birthplace of the worldwide web) are actually about.

Physics has supposedly proven that what people believe to be true will manifest into the physical, but as we know, physics is ALCHEMY, so that is MAGIK (* ‘name it and claim it’ advocates take note!) In other words, they need people to believe in something in order to make it manifest in the physical. So. the parade of evil in entertainment, LGBTQ and everything else is a physical manifestation of what people are believing as they give themselves over to occultists’ desired perceptions. Their ultimate aim is to get man to transcend the natural into the spiritual (where they can be “gods”), under the guise of the intellect (playing on pride) through naturalistic “quantum science.”

Through SCIENCE and RELIGION (alchemy) they have PHYSICALIZED supernatural reality. This is the endgame of heliocentricism, darwinianism. It is also the intent of dispensationalism; to PHYSICALIZE prophecy and veil spiritual truth.

“They need no mechanical ie Physical method in order to shift minds/perceptions in order to bring about their New Age, rather it’s a Spiritual process of applied pressures & forces. Occultists seek to open up spiritual gateways… In reality it is a matter of the opening up of humanity’s PERCEPTION & minds, in effect using the combined perception of the masses by opening Spiritual Gateways internally, think 3rd eye, to literally open the Gateways between the Physical & Spiritual Worlds in our Material Reality which IS their New Age.

It’s basically what you believe & perceive BECOMES your reality. Projection of Intention to create your “best life now”….. basically once enough people BELIEVE & PERCEIVE a defined reality it BECOMES reality. Matter is literally effected by BEING seen/perceived, they’ve “proved” this with Physics/Magik, spooky action at a distance or Quantum entanglement.” – Allison Page Walters

Here is a book that exposes just how badly we have been DUPED by today’s occult-driven Scientism: https://tinyurl.com/y2eqvtjc

CERN: the birthplace of the internet.

“Tim Berners-Lee, a British scientist, invented the World Wide Web (WWW) in 1989, while working at CERN. The web was originally conceived and developed to meet the demand for automated information-sharing between scientists in universities and institutes around the world.” https://home.cern/science/computing/birth-web 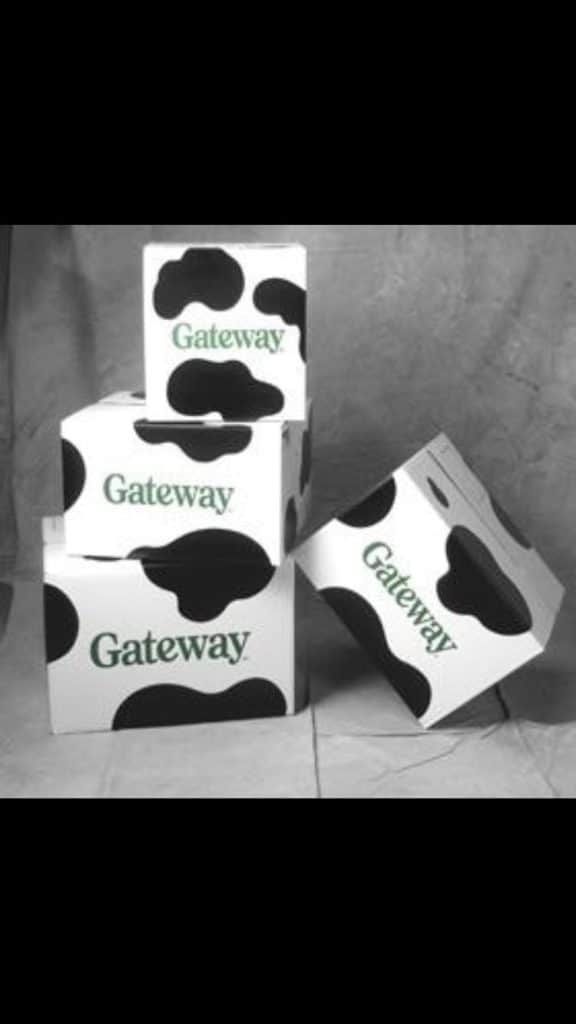