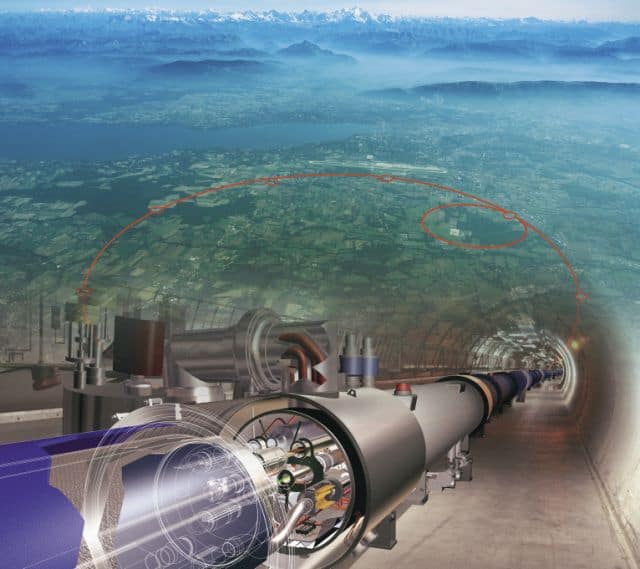 UPDATE September 14, 2016 – Since the posting of this article I’ve become convinced that SkywatchTV, and the “prophecy experts” of our time are part of the end times script, founded on “Dispensationalism” / “Futurist” eschatology.  Please see my video “Chemtrails A Christian Perspective” for more on the “end times script.” We always want to err on the side of grace, but here’s what these teachers have in common:

The same teachers are putting a lot of focus on CERN, which is being revealed to be nothing but a giant hoax. But it’s being used by prophecy teachers to add mystical teachings to Christianity and further convolute the gospel. Here’s an excerpt from my most recent post on CERN:

“The next false flag that we want to point out to our fellow patriots is the international false flag called CERN. Once the curtain is lifted on this illusion, your fears that the world will implode into the abyss will be allayed; the main work being at CERN is related to the World Wide Web and has little to do with their stated mission.By seeing the full scope of the project, you can also start demanding more transparency for a so-called science operation that is sucking trillions of dollars and euros from citizens around the world.” – –CERN: Biggest Science Scam in History.  (A MUST READ!)

10 dimensions,  string theory and theoretical physics is all rooted in Kabbalah.

In the video below, CERN is discussed and how the Large Hadron Collider (LHC) was purportedly developed to ‘replicate the big bang theory’ and ‘open gateways to other dimensions.’  (The “big bang” is a Kabbalist teaching as well. ) End times prophecy teacher Tom Horn is presenting these claims by theoretical physicists as fact, and a fulfillment of prophecy.

“However, they also believe that there are parallel realities around us, other dimensions, and there could be other intelligence there….

“There is a reason why God put them on the other side of that veil, and you might not want to open that door! And here’s the thing. Their own director of CERN, General Rolf Heuer, has given interviews to the British Press in which he admits that is what they are trying to do. They want to open the door to another dimension. He said ‘when we open the door, something might come through it into our reality! Or, we might send something through it into their reality!’”  —Tom Horn

“Out of this door might come something, or we might send something through it,” Sergio Bertolucci, Director for Research and Scientific Computing at CERN is cited as saying while briefing reporters including the Reg at CERN HQ.

The town in France where CERN is located is called “Saint-Genus-Poilly“. The name Pouilly comes from the Latin “Appolliacum” and it is believed that in Roman times a temple existed in honor of Apollo, and the people who lived there believed that it was a gateway to the underworld. It is interesting that CERN, whatever it actually is, is strategically built on this spot, to deliberately appear to fulfill a dispensational view of these verses in the book of Revelation(?): The Hindu god of destruction, Shiva, stands outside of the offices of CERN.

Mystery of the Large Hadron Collider 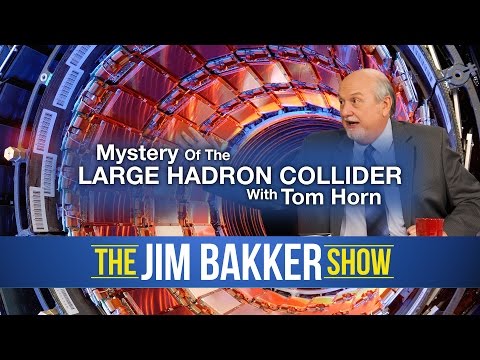