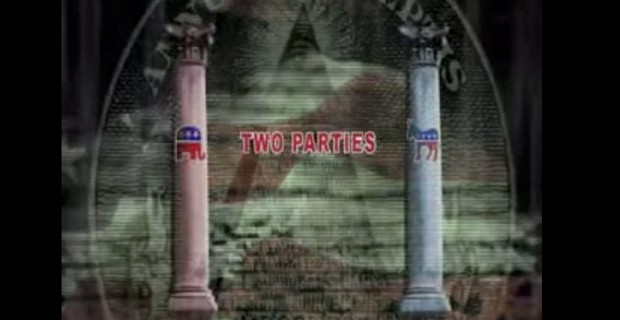 If you want to know why Republicans just gave President Obama more power to ram through the Trans-Pacific Partnership via the Trade Promotion Authority, just study the Hegelian Dialectic.
By passing the TPA on Wednesday, the Republican-controlled Senate gave Obama authority to negotiate trade deals such as the TPP under fast-track measures which denies Congress the right to change or delay international economic agreements promoted by the White House.

“…The GOP establishment has consistently failed to show any backbone when it comes to fighting Obama,” Red State reported. “They’re constantly telling us that the good, responsible thing is to pass this bill [the TPA], but we’ll fight the next time.”

“Only, next time never comes.”

The reason why can be found in the Hegelian Dialectic.

Formulated by German philosopher Georg Wilhelm Friedrich Hegel, the Hegelian Dialectic says the human mind can’t understand anything unless it can be split into two polar opposites, i.e. Left / Right.

“For example when people are talking about two political parties, [Republican or Democrat], what they’re actually referring to, without realizing it, is the thesis and the antithesis based off the Hegelian Dialectic,” General Maddox with realnewsaustralia.com wrote. “The only real debate that occurs is just the minor differences between those two parties.”

“Nothing is said or done about the issues that neither left or right is discussing.”

And establishment insider Carroll Quigley revealed why there doesn’t appear to be much difference between Republican and Democrat presidents, such as Obama and George W. Bush. 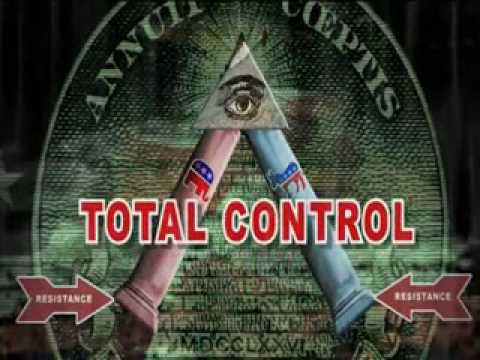 “The argument that the two parties should represent opposed ideals and policies, one, perhaps, of the Right and the other of the Left, is a foolish idea acceptable only to the doctrinaire and academic thinkers,” Quigley advocated in his book Tragedy and Hope. “Instead, the two parties should be almost identical, so that the American people can ‘throw the rascals out’ at any election without leading to any profound or extreme shifts in policy.”