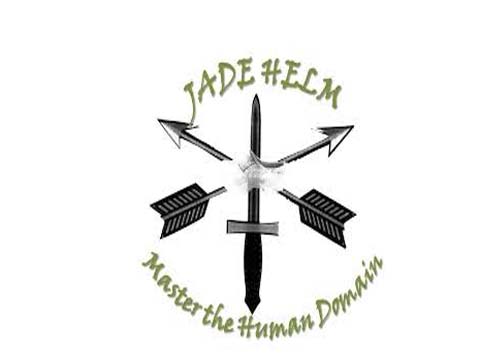 NWO anyone? We need to remember that God is astoundingly, immeasurably more powerful than any technology the fallen ones come up with!

After viewing this YouTube about how humans will become “nodes” in the GeoNet the controllers are in the process of casting over the entire human race, maybe you, like me, will become totally disillusioned with technology and how it is used to control humans rather than help us! Take specific notice of how Internet social networks will be utilized. The last few moments of the video are unsettling, to say the least. 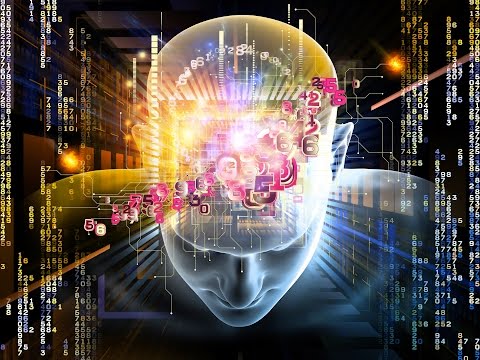 May I suggest your taking note of Activity Based Intelligence (ABI), plus the role of Presidential Executive Orders, especially President Obama’s PEO 13684, and how humankind will live under the surveillance of Jade Helm: Mastering the Human Domain, which means anything that affects humans—anything and everything—from here on out, until their goals are met.

The term, “Mastering the Human Domain,” reveals to us that Jade Helm 15 is more than just a military exercise, it’s also an exercise of the new field in geo-spatial intelligence using human domain analytics to map the politics and thoughts of any nation, state, city, right down to the individual. [1]

JADE HELM 15 stands for “Joint Assistant for Deployment and Execution,” “Homeland Eradication of Local Militants,” “2015.” JADE “is actually a software program that was initiated by the Pentagon for the rapid distribution of logistic support.” [2]

GeoINT currently is being installed over all of humankind because they realize RFID chips can be removed, whereas GeoINT cannot be avoided, escaped, or hidden from! It’s all about total population control. [*I had to look up GeoINT – Here’s some information about the technology-HHA*]

In this YouTube two gentlemen discuss, in early April 2015, the upcoming Jade Helm exercises and the JH logo, plus some interesting goings on at the White House. Actually, this YouTube ‘found’ me twice while doing research, so I had to view it, and look what I found!

Taking things a little further, here’s something somewhat esoteric that I’d like to share with my readers, as it struck me as just too coincidental. See what you think.

For decades now, crop circles [3] have been appearing in grain fields in numerous countries around the globe. However, most occur in the United Kingdom. Whether they are human made or unexplained, they do present some interesting designs and theories regarding interpretations. 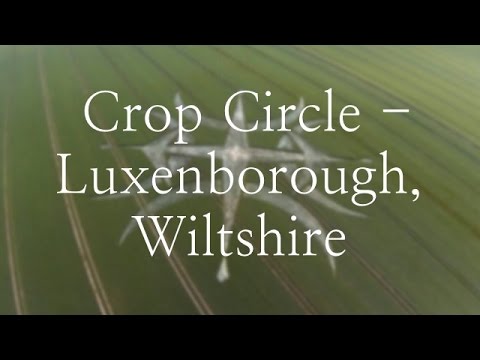 That video was made by a Drone, which you see land in the field at the end of the video. 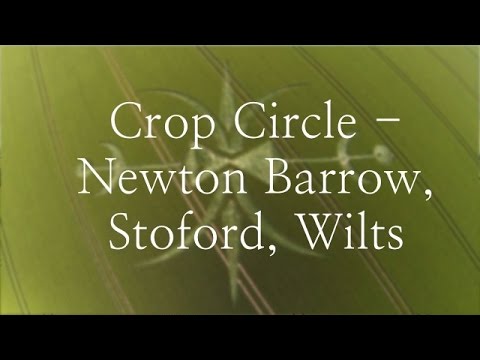 There is no identification how this video was made, but it looks like videos made from a helicopter.

Now, I’d like readers to compare the above crop circle designs with the Jade Helm 15 logo.

Are the any striking resemblances?

Personally, I find all three rather interestingly strange, perhaps even coincidental! What really is going on? Jade Helm 15 starts July 15 and runs through September 15, 2015. We’re about to find out soon.

If readers would like to see a collage of the 2015 “offering” of crop circles, which are intriguing designs, please see this. They appeared in June, May and April of 2015.

Her 2012 book A Cancer Answer, Holistic BREAST Cancer Management, A Guide to Effective & Non-Toxic Treatments, is available on Amazon.com and as a Kindle eBook.

Two of Catherine’s more recent books on Amazon.com are Our Chemical Lives And The Hijacking Of Our DNA, A Probe Into What’s Probably Making Us Sick (2009) and Lord, How Can I Make It Through Grieving My Loss, An Inspirational Guide Through the Grieving Process (2008)