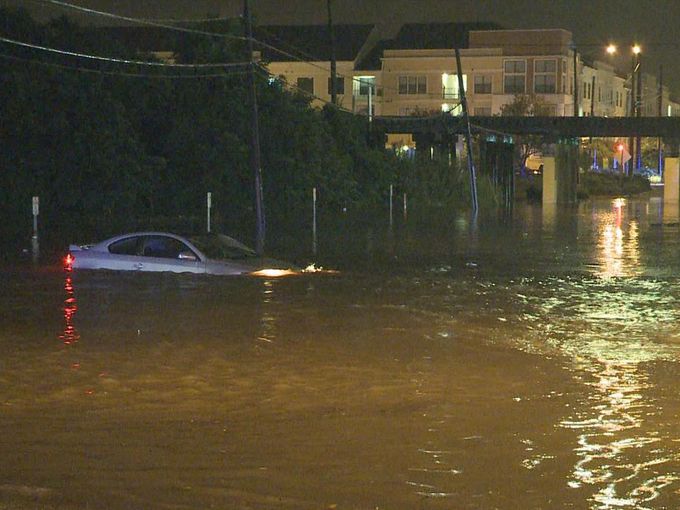 The current word wide flash flooding is unparalleled. Below are some videos I found of only late July and August. This is the result of massive climate manipulation by HAARP/chemtrails/geoengineering, which the government continues to deny in spite of blatant evidence to the contrary.
~~~~~~~~~~~~~~~~~~~~~~~~~~~~~~~~~~~~

Most of us , as online researchers,  have come across the now ‘infamous’ Air Force 2025 documents.

Air Force “Owning the Weather in 2025 : Weather as a force multiplier” document

The well known ‘Owning the weather by 2025′ documents from the military, which laid out future operational plans by the US Air Force,  spelled out plans in the mid-1990′s forward to the year 2025.

The ongoing weather warfare is wreaking havoc on planet Earth. Climate engineering is combining with other forms of anthropogenic damage to the planet, this combination will become rapidly more destructive. The unravelling of the biosphere’s life support systems is bringing more drastic consequences by the day. As Earth descends into meltdown, the dominant military powers continue to wage weather warfare which is further worsening an already badly damaged climate system. Crops are declining, ecosystems are being torn apart and populations are being decimated. Finally it seems some scientists are showing the courage to speak out. 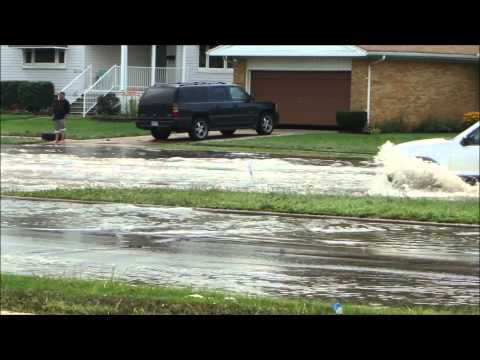 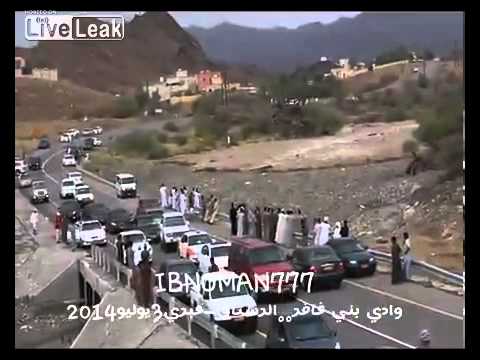 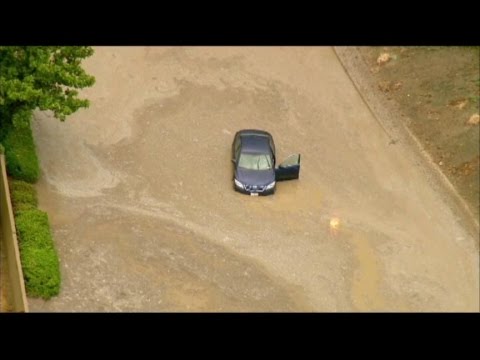 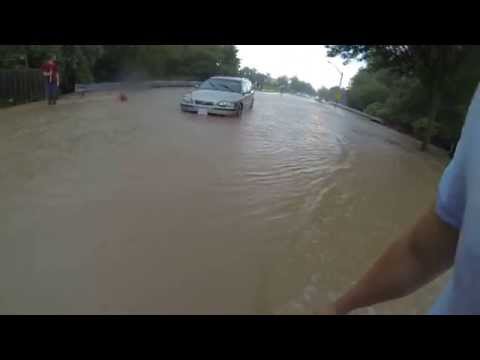 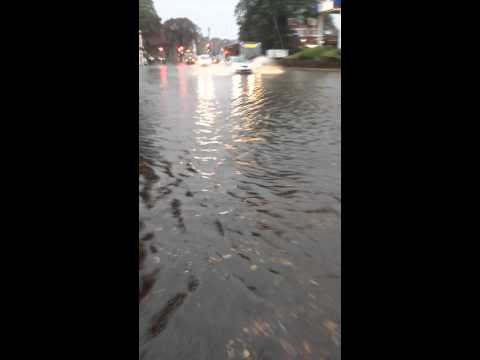 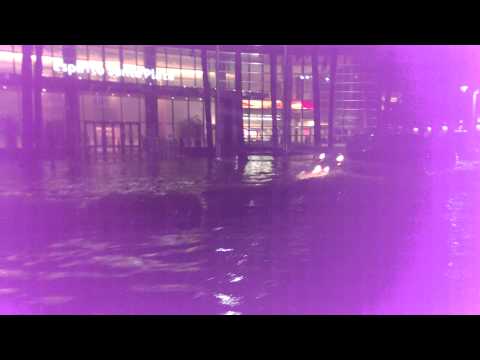 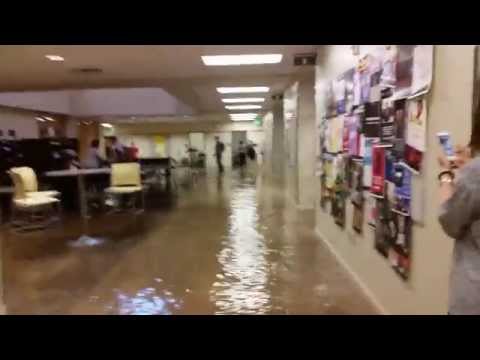 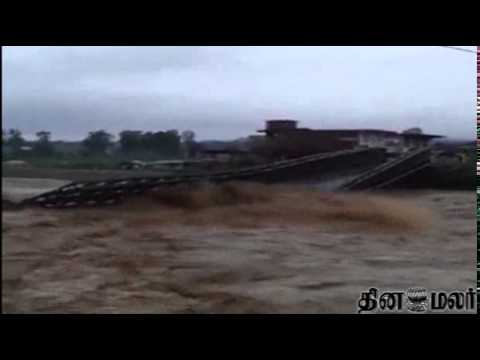