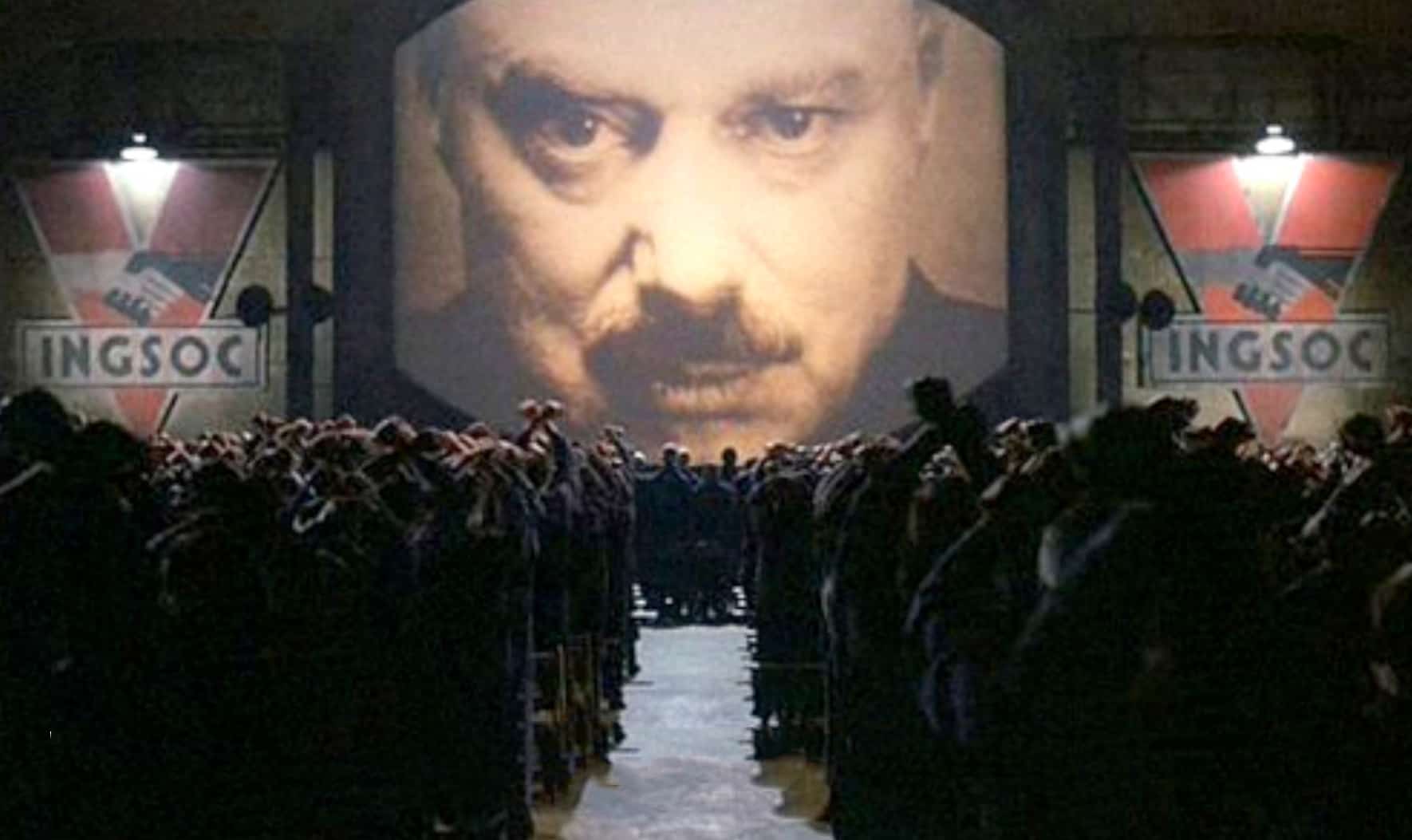 “There will come a time when it isn’t ‘They’re spying on me through my phone’ anymore. Eventually, it will be ‘My phone is spying on me.’” —Philip K. Dick

I read George Orwell’s book 1984 in third grade in the 1950s and was riveted by Orwell’s depiction of what has now become known as the Orwellian State, where television sets watched and listened to people in their living rooms and bedrooms. Now, with the advent of a new generation of smart televisions and

According to some reports, Samsung’s new smart televisions can transmit your voice or the voice of anyone in the room to a third party and you can’t turn off the device.

According to the Daily Beast the new smart TV could potentially capture private conversations and transmit them to a third party or parties. Just who are those parties? The policy reads: “Please be aware that if your spoken words include personal or sensitive information, that information will be among the data captured and transmitted to a third party.”

However, these smart TVs and other smart devices made by many large manufacturers, not just Samsung, can be hacked into so that both the camera and microphone can spy on viewers in the privacy of their bedrooms or any other room in the house. A security firm has discovered a vulnerability in the new generation of smart TVs made by Samsung and other manufacturers that allows the microphone and high resolution camera to spy on the viewers. Sexual activities and intimate conversations, spiritual conversations, and non-politically correct conversations could be monitored by a Big Brother spy system!

Xbox Kinect, Skype, and the new smart televisions include facial recognition technology and may be vulnerable to hackers, who could be hired by corporations sifting for market data or government agencies seeking to spy on individuals, or even by someone looking to get “dirt” on someone to publicly discredit or blackmail them, according to the article “Samsung TVS Can Be Hacked to Spy On Viewers” by Paul Joseph Watson for Infowars.com on December 14, 2012.

The vulnerability of Samsung smart TVs to hackers was discovered by ReVuln, who noted that this security hole cannot shut down without voiding the TV’s warranty. So if you attempt to turn off the spy camera or microphone in your smart TV, you have voided your warranty. In addition, giant internet search providers and the largest cell phone companies are manufacturing set top boxes that will spy on Americans in their homes. All kinds of deceptive language is being used by app providers that requires users to “agree to a condition” that “allows the app to record audio with the microphone” on cellphones and other “smart” devices. “This permission allows the app to record audio at any time without your confirmation,” states the text of the agreement.

According to John W. Whitehead, in his article, “Welcome to the Matrix: Enslaved by Technology and the Internet of Things,” written January 7, 2015 in the Rutherford Report:

”Indeed, while most of us are consumed with our selfies and trying to keep up with what our so-called friends are posting on Facebook, the megacorporation Google has been busily partnering with the National Security Agency (NSA), the Pentagon, and other governmental agencies to develop a new “human” species, so to speak.”

Whitehead goes on to warn how Google has hired futurists like transhumanist Ray Kurzweil to help develop a neural global brain. But, Whitehead writes, “the NSA and all other government agencies will also know you better than yourself. As William Binney, one of the highest-level whistleblowers to ever emerge from the NSA said, “The ultimate goal of the NSA is total population control.”

We have now entered the time where Philip K. Dick’s vision in the film Minority Report about people being arrested for pre-crimes is about to come true. New technologies such as mind reading machines, brain scanners, and biometric systems are being put in place to monitor a person’s thoughts.