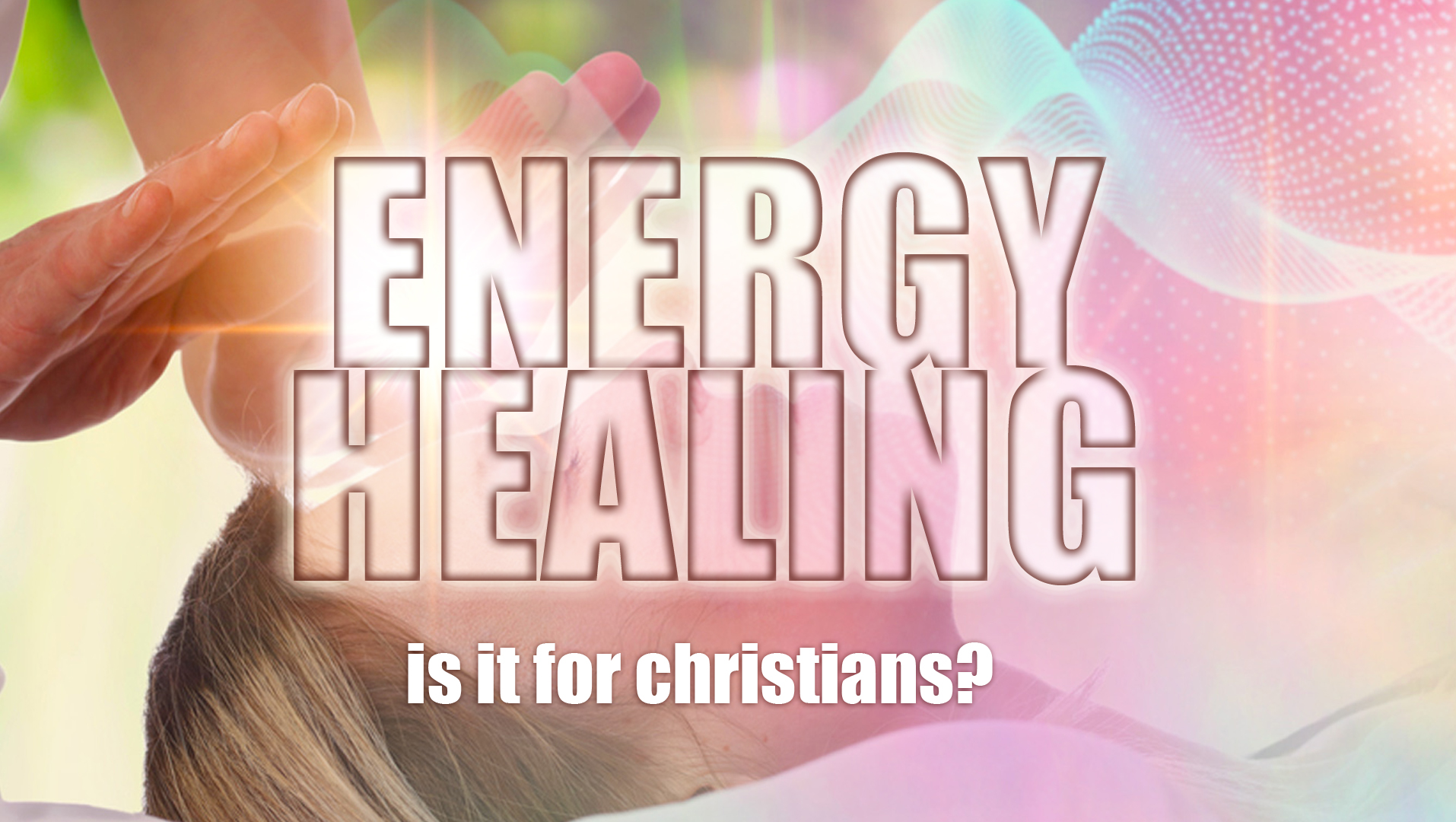 I touched on this in my recent video about space, technology & the occult, but I want to address “energy healing” specifically, since there’s a rising interest in it among Christians.

Alternate history is an increasingly popular topic of study in the “truth” community recently. It’s interesting to be sure. There are things about history that don’t seem to add up. But that particular subject comes with several snares, one of them being that it leads to the topic of hidden energy (& the supposedly silenced Nikolai Tesla, who never existed – He was created as a martyr to normalize the topic of energy fields)… How quickly we can forget that energy fields were what the Egyptians – a culture steeped in the darkest occultism – used their pyramids for; Pyramids that may in reality have been part of the evil Antediluvian kingdom of Atlantis that God destroyed with His flood.

“Christian” energy healing practitioners are able to point to successful testimonials. The argument is that this energy is how Jesus himself performed healing. I mean, isn’t energy how God himself designed the entire creation to work? …But shouldn’t that be a red flag right there?

So, rather than humbly going to God in prayer and asking Him for healing according to His will, “energy healers” access this “energy” themselves through recorded frequencies, binaural beats, light crystals, aso… as the occult has throughout the ages. Bottom line: this is occult practice.

Jesus not only healed the body, he healed the soul, forgiving men their sins, that they might have eternal life!

Who his own self bare our sins in his own body on the tree, that we, being dead to sins, should live unto righteousness: by whose stripes ye were healed. (2 Pet 2:4)

As we uncover one deception we need to be very careful not to fall prey to another. It’s never been more important to be grounded in the Word and never forget that satan is not only a liar, but Jesus called him the father of lies.

…He was a murderer from the beginning, not holding to the truth, for there is no truth in him. When he lies, he speaks his native language, for he is a liar and the father of lies. (Jn 8:44)

If you’re unsure about energy healing, I hope take the time to watch this very informative, well put together video by Lee Arne, which makes the source of these energies abundantly clear. 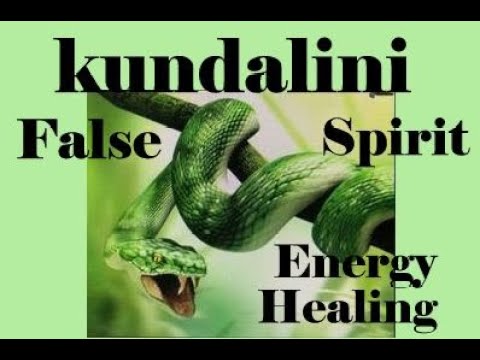