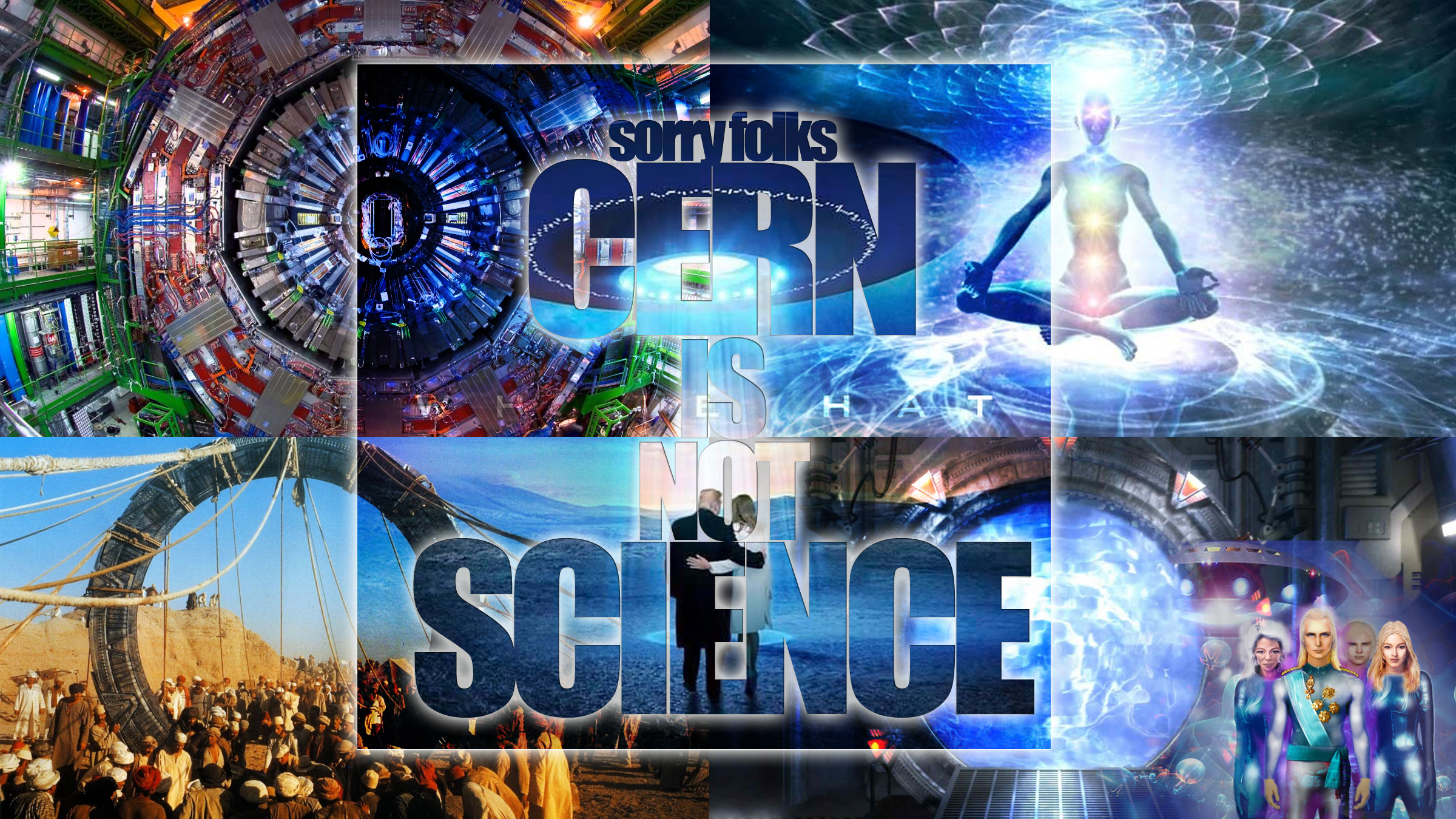 I agree with Hugo 100% on this. CERN is NOT a piece of equipment that’s doing what they claim. It is NOT something that will change the weather, produce earthquakes or shred the “universe.” They already have the technology to alter weather patterns and create earthquakes.

No, this is just more witchcraft, plain and simple. All to manipulate PERCEPTION and INDOCTRINATE the public into a RELIGIOUS WORLDVIEW: Empirical SCIENTISM / QUANTUM MYSTICISM. Billions, if not trillions of dollars are being funneled to this organization to do absolutely nothing but further pad the lifestyles of the highly satanic elite who are running this world.

In the first of the two videos below, Hugo also reveals how Q-Anon is claiming the “White Hats” are now in charge of CERN and that it is a good thing – (reminds me of Singularity’s Peter Diamandis’ sympathy for the BORG) – the New Age Galactic Federation of Light and the Pleiadians – Yes, “aliens,” are involved.  This, of course brings us to NESARA / GESARA and New Agers’ long awaited Dawn of the Golden Age of “global” prosperity – The time that, I believe, a large percentage of the “church” will believe they have entered the “millennial reign” of “Messiah.”

Mentioned in the video and also underground in Switzerland. The Gotthard Tunnel opening ceremony. 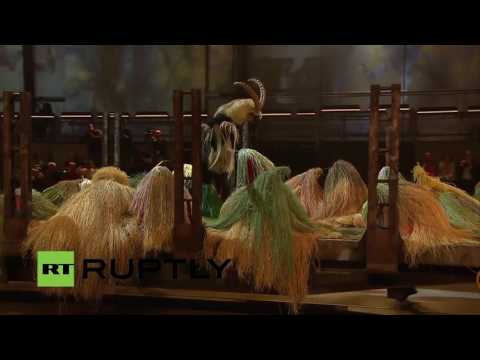 Some of my previous posts about CERN

The Virus, the Electric Grid & CERN: Who is Delusional? 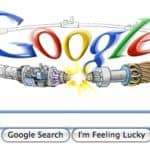 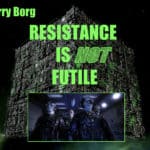 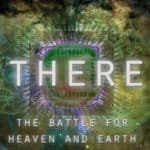 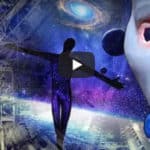 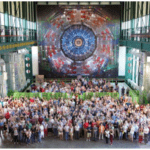