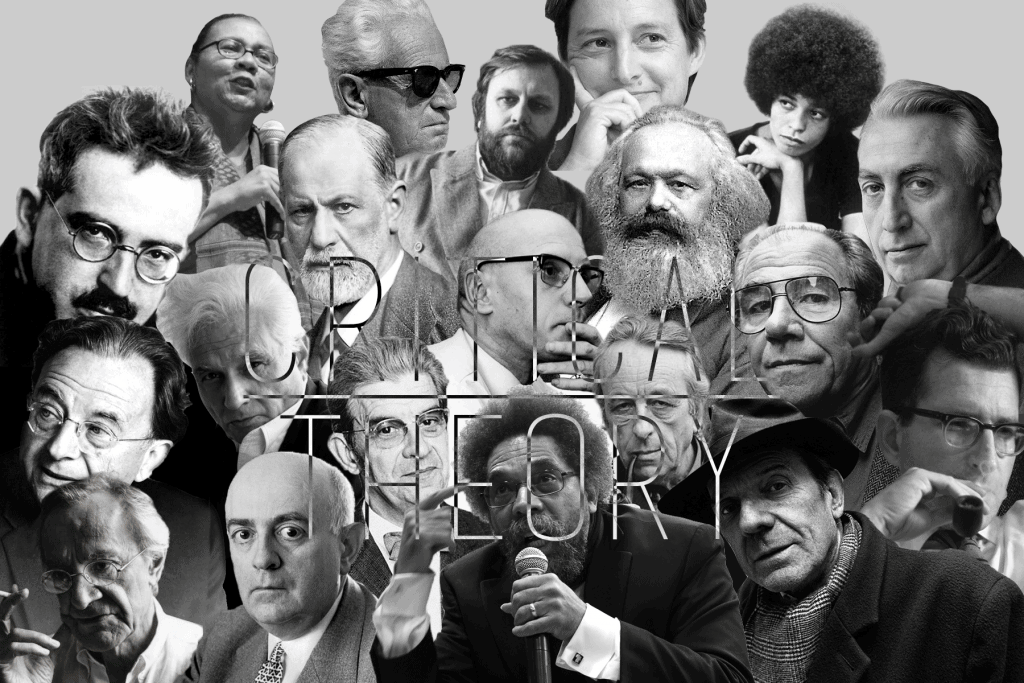 “Cities are burning to the ground.
Small businesses are being destroyed.
People are being fired for posting the “wrong opinion” online.
How did we get here?” – Andrew Torba Gab.com

Ultimately we know that the spiritual answer to the question is “evil”, but what means were employed to cause our society to lose any semblance of rational thought? The answer is Critical Theory.

What is Critical Theory?

“Critical Theory” originated in the Marxist think-tank known as the Frankfurt School. Modeled after the Marx-Engels Institute in Moscow, the Frankfort School was more a school of thought than a school. It was founded by Carl Grünberg in 1923, and its ivory tower liberal members famously included Walter Benjamin, Theodor Adorno, Herbert Marcuse, and Max Horkheimer.

Formed when Marxism had failed to sweep into Western Europe and the US as hoped following the Bolshevik revolution, it sought “the state of hopelessness and alienation that they considered necessary” to provoke a mass socialist revolution. Offering the most destructive criticism possible of every sphere of life, it endeavored to de-stabilize society and bring it to its knees by engineering its collapse and producing crisis and catastrophe. When Hitler came to power, the Institute was closed and its members fled to the United States ending up as academics at the universities of Columbia, Princeton, Brandeis, and Berkeley.

Critical theory purports nice-sounding goals that few would argue with like seeking human “emancipation from slavery”, acting as a “liberating … influence”, and working “to create a world which satisfies the needs and powers” of human beings (Horkheimer 1972, 246).

Critical theorists place all of society into one of two groups; the oppressors and the oppressed. The oppressors are straight, white, Christian males. Even if you are poor and worked hard your entire life to provide for your family, you are still a “privileged oppressor” because of your skin color, sexual orientation, political opinions and religious beliefs. But you are still an oppressor if you happen to be a member of the oppressed class too. No matter your skin color, sexual orientation, politics or religion, you still have “privilege” and must do your part to destroy your oppression on those with less “privilege.” In this irrational system, virtually everyone is an oppressor.

Critical theory is designed to divide and conquer. It’s a system of revolution, suffering, chaos, and violence. And like cancer, it has taken hold in our culture, media, business, politics, and even our churches.

How did it accomplish this?

The Frankfurt School made the following twelve very recognizable recommendations:

These recommendations were meticulously calculated to undermine the foundations of society and create the dystopia and destruction we presently see around us.

The Frankfurt School (again, a school of thought which is prevalent in our universities) seeks to obliterate the “Judeo-Christian” legacy, calling it what it is; an oxymoron, but its actual target is the divine gift of reason, faith in general and Christianity in particular. From the critical theorist point of view, secularists and progressives are the leaders of social justice and dismantling unjust societal systems, where Christians are (irresponsibly) only concerned with ‘saving souls’.

In these statements by Critical Theorists, Christianity is not merely being dismissed as false; it is dangerously being painted as immoral and harmful, the invariable outcome of which can be seen in Communist countries today where Christians are persecuted and martyred.

How Do We Respond?

It goes without saying that we need to walking out our salvation in brotherly love; helping those in need, defending the weak and loving those who are different from us. But, as Christians seeking to share the gospel in today’s world, it’s not enough for us to understand the arguments for the truth of Christianity. As missionaries to foreign countries will tell you, we also need to understand the ideologies of the people we are speaking to. And critical theory is the ideology of the hour.

How do we break through their ideological wall of defenses? Josh McDowell did a good job laying this out in his book “Evidence That Demands a Verdict”; by establishing evidences of Jesus Christ and His resurrection. Christian Apologist Neil Shenvi recommends the same:

Was Jesus who he claimed to be?

Did He rise from the dead?

We might try asking very frankly; If you could be shown and convinced that Jesus actually rose from the dead, that He is ‘God in the flesh,’ would you then look to Him to define your core beliefs and commitments? Would you accept his definition of sin?

Shenvi also suggests bringing the parable of the Tax Collector and the Pharisee in Luke 18 into the conversation.

“The tax collectors were Roman collaborators. They made their fortune by extorting money from fellow Jews on behalf of an oppressive, foreign, imperial power that was pursuing a policy of conquest, cultural domination, and murder. Understandably, the Pharisee thanks God that he is “not like this tax collector.” Yet at the end of the parable, it is the greedy, treasonous ally of the oppressor who is saved (Luke 18:14). Why? Because Jesus did not come to save the righteous, but sinners.

The man who was willing to admit his sin and humble himself before God was saved and the one who was confident in his own righteousness was lost. This realization should be alarming to anyone who feels secure in their own moral goodness. We see non-Christian truthers’ find their sense of moral goodness on being “woke”. We see a new wave of law keepers like HRM whose sense of their moral goodness is based on their religious piety. But both utterly fail when it comes to the justification of the self and soul (Proverbs 14:12).”

Social justice performance can’t save us.

Love for the poor can’t save us.

Solidarity with the oppressed can’t save us.

Religious performance can’t save us. 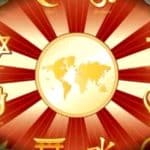 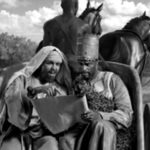 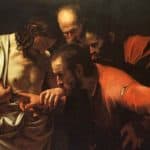 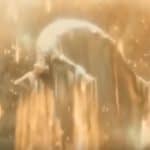 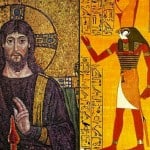 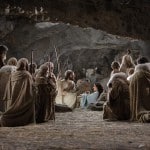 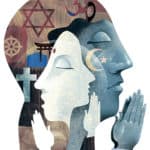