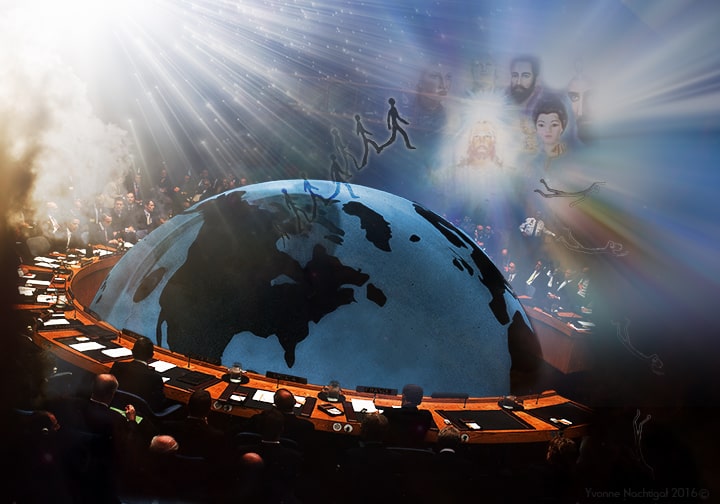 With science and technology advancing so much in our day, many are coming to realize that there is a realm beyond the empirical, and New Age teachers are not only right there to bring them through their doors, they’re actively and very deceptively “exposing” the New World Order conspiracy themselves. In my work exposing geoengineering I’ve met countless people who are earnestly trying to wake up their friends, family and neighbors to the assault going on over all our heads. They watch videos and read everything they can find in order to understand who is behind it all and what would drive men to such evil and get as far as recognizing the Luciferians at the helm of the New World Order conspiracy. But, not making the connection, that the New Age and Consciousness movements are from one and the same spiritual kingdom, they jump from the “frying pan into the fire” of the enemy’s deception. I’ve been told by many of these folks that there is a “light” and a “dark” occult, that there is a vast difference between the two. Most of you who are reading this know the fallacy of that belief.

We need to be aware of deceptions of the enemy, not only so that we can intelligently expose his lies and deceptions,  but so that we will be swift to spot them as they try to creep into the church.

In this video, Chris White offers some information to help us expose the source and origins of some of these teachings, specifically those pertaining to New Age guru, David Icke. 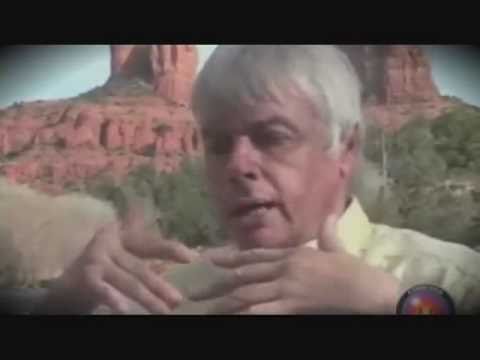