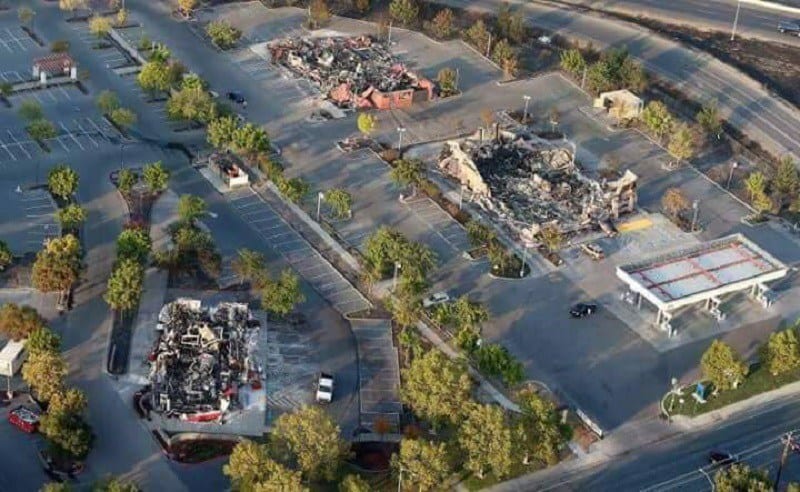 We know satellites do not exist because outer space does not exist, but this article argues that Low Earth Orbiting (LEO) particle beam weapons (PBWs) are the culprit behind the California wildfires.

This is not an endorsement, but it’s food for thought as we’re trying to understand the technologies being used in the allegedly “global warming” caused “wildfires”.

California wildfires caused by orbital directed energy weapon: not as ridiculous as it sounds?

The theory that some of the recent fires in California resulted from directed energy weapon tests have gained tremendous interest. When so many people are taking to the web to debate this hypothesis, it is surely worth a closer look. Our reporter, Anicka Plante, investigates, bringing you all the facts in one place, right here:- 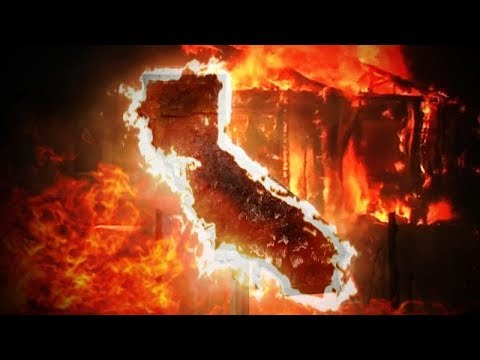 There’s something unusual about the wildfires in Southern California in the last three months of 2017. The unprecedented scale of the devastation, together with certain anomalies observed during the fires and unexplained damage patterns, have prompted the widespread proliferation of conspiracy theories about the cause. Watch the video for full details of the unexplained anomalies and what conclusion we can draw from them.

“The 2017 California wildfire season is the most destructive one on record.”
– Wikipedia

The featured photo (above) shows one of the affected urban areas, with buildings incinerated down to ground level, yet surrounded by wide open space (fire breaks) with healthy green verdant untouched trees all around. One minute there was no fire anywhere in the area; the next there were high winds and a raging inferno. Where did the fire come from? How did it spread? This particular fire came out of nowhere. What is the significance of the blue flashes in sky and on the ground reported by multiple eye-witnesses?

Proponents of the directed energy weapon (DEW) theory do actually have a point, as crazy as it sounds. The very precise damage, affecting certain areas but not others, and certain materials more than others, when combined with the eye-witness testimony about blue flashes and other anomalies, is consistent with a DEW scenario. Indeed, no other theory can explain all of the anomalies that are causing such suspicion and commotion online.

We researched the physics behind DEWs, and reached some useful conclusions. Our research is ongoing and we will soon be in a position to narrow-down our conclusions and provide some definitive answers. We can already rule out electromagnetic weapons such as microwave or infrared laser beams, based on the damage patterns reported. All available evidence points to an orbital particle beam weapon (PBW). PBWs have been developed by the US, Russia, and others, and tested for various military applications, from the destruction of military targets to melting lanes through sea ice for navy vessels to pass through.

A PBW works by bombarding the target with a powerful beam of accelerated atoms or subatomic particles. Most of the damage is inflicted by super-heating the target as extreme kinetic energies are discharged as heat and light on impact. A secondary effect is physical damage to the molecular structure of the target as devastating pulses of high-energy particles tear through it at a molecular level. There can also be powerful electrical and electromagnetic effects. The resulting burst of heat can incinerate a target, and at maximum power outputs even cause the target to explode. This synergy of physical bombardment (like sand-blasting) and intense heat (combustion) can clear away a building down to ground level. Interestingly, some target materials are affected less than others, depending on the molecular structure and physical properties, which can leave certain items in the target area eerily unscathed, although a resistant material that reflects the particles can still be consumed by the heat and flames from other objects. When you cook in a microwave oven, similar principles ensure that the glass dish and walls inside do not get too hot. An orbital PBW is fired from a nuclear-powered satellite, a technology pioneered by the US military in the “Star Wars” project in the 1980s and implemented in the 1990s under the Strategic Defense Initiative. PBWs are not impeded by the disadvantages that characterise laser beam weapons, such as infrared and microwave.

Who would test out such a weapon on American neighbourhoods? That’s much harder to elucidate and we can only speculate. New weapon platforms do need to be tested, and some have pointed the finger of suspicion at the US military. Despite interesting theories about the domestic agenda it might serve, it seems unlikely. Russia, China, are also natural suspects because they are potential adversaries in a future World War and are known to have developed this type of weapon. An enemy state like North Korea might be an obvious suspect, but they are not known to possess satellites with this capability. Extraterrestrial intervention is one hypothesis, but we must emphasise that orbital PBWs are current terrestrial technological capabilities. What is certain is that in hostile hands this type of weapon could be used to cause damage on a catastrophic scale, incinerating whole cities at will. This futuristic “death ray” technology, first conceived during World War II by Nikola Tesla, is arguably more dangerous than thermonuclear weapons.

By the tail end of last year, conspiracy theories about the chronic drought affecting the state, linked to legitimate concerns about the way the drought is being used to justify sociopolitical changes, had already reached a crescendo in alternative news outlets.

FINAL STAGES OF RESEARCH IN PROGRESS… COME BACK LATER… 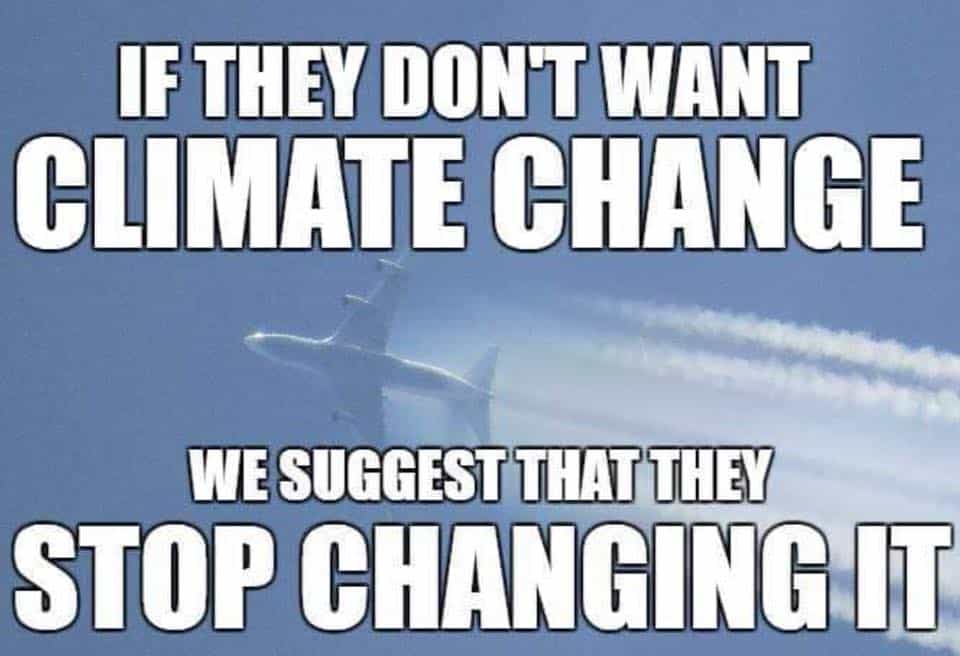