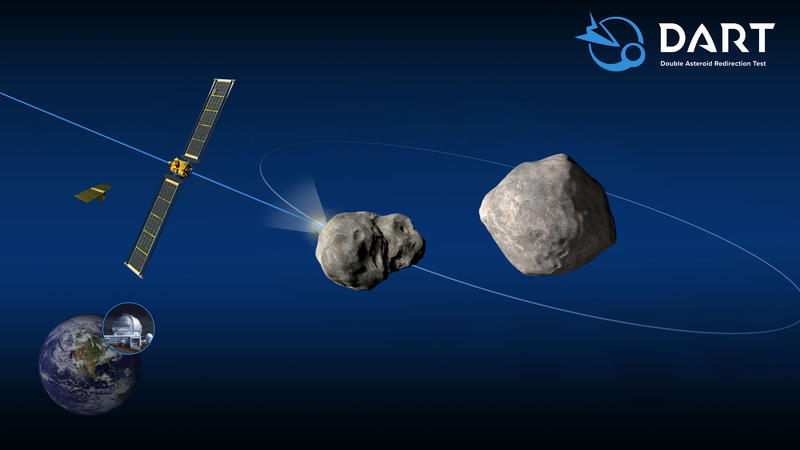 “Planetary defense -NASA shows first image of collision target Dimorphos; It wasn’t just the initial collision threat posed by the asteroid Apophis that made it clear how little humanity could currently do against the impact of a chunk of space. It was time to build planetary defenses. With “Dart” (Double Asteroid Redirect Test), a further and decisive step is now imminent. The asteroid Didymos and its orbiting moon Dimorphos is a composite of 243 images taken by the DRACO camera on July 27.” source

I can’t help but wonder if they indoctrinated the masses into worshipping the “gods” of ancient days in a similar way.

According to NASAs own website, Apophis (depicted as a giant snake), is known as the god of evil, chaos, darkness and destruction. In some retellings of the legend, Apophis was actually a former sun god, who was pushed aside when Ra came onto the stage. Ra and Apophis are therefore constantly fighting, since Apophis does not want him to succeed in his task of bringing the dawn every day. source

Dimorphos, the sub-kilometer asteroid and synchronous binary system is classified as a potentially hazardous asteroid and near-Earth object of the Apollo group having two forms.

And there we have our non-binary element.

Meanwhile, an idea connecting Donald Trump to Jerusalem and Apophis has inspired a book. Citing Revelation 8:10-11, the dispensational interpretation of Revelation sees Apophis, which they see as “Wormwood,” as the “mountain” that falls from the sky to earth, causing devastating destruction and, of course indicating that we are in the days of God’s wrath. (more fodder for false, carnal teachings).

This kind of stuff is why we need a right understanding of the book of Revelation.

It’s all nonsense. All indoctrination… Speaking of which, check out Dubai’s new artificial moon: 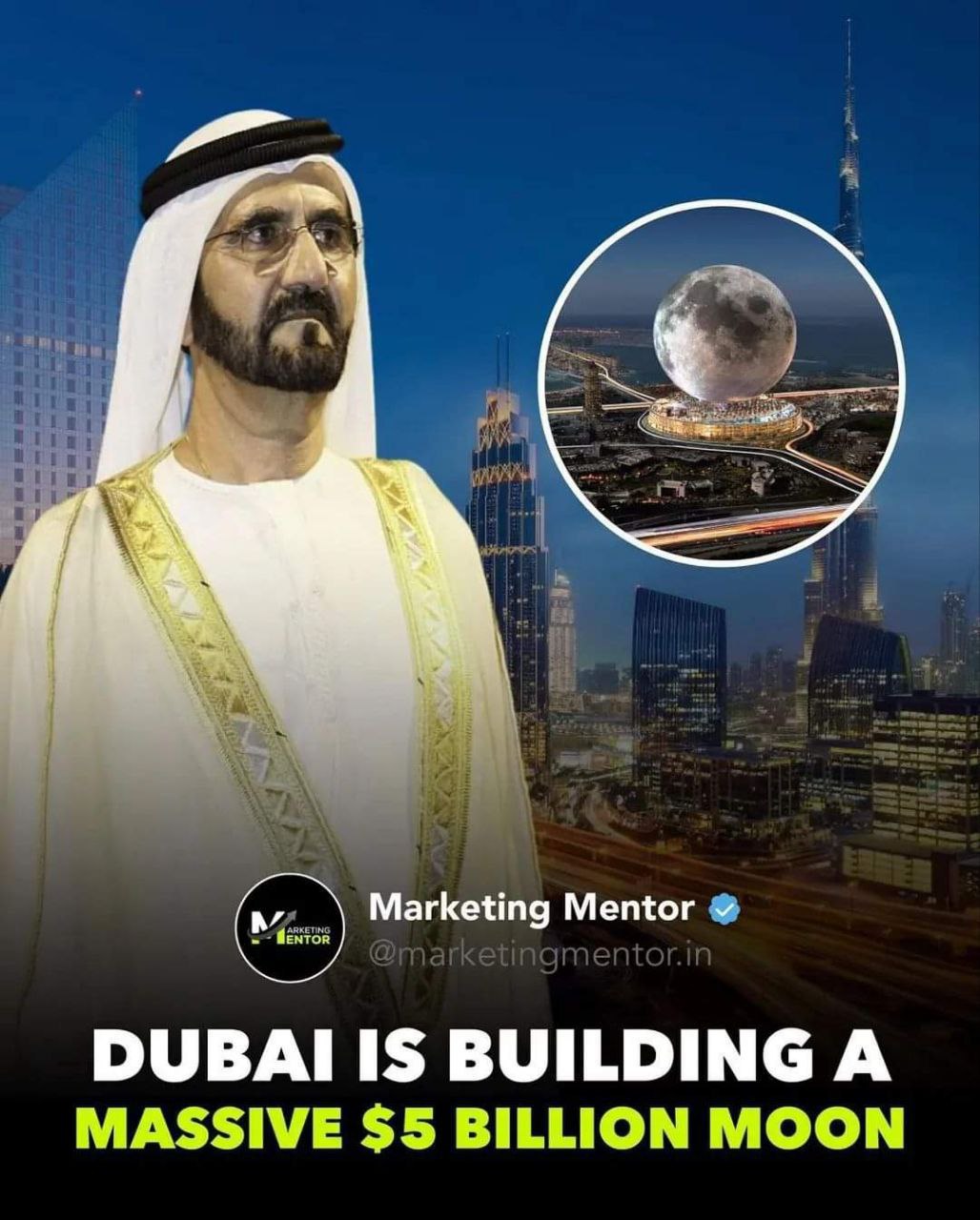 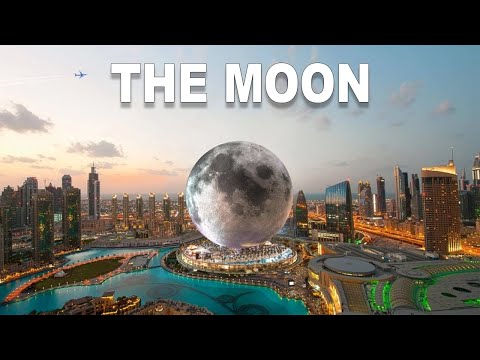 I wonder if Atlantis had one. 🤔

Beware lest any man spoil you through philosophy and vain deceit, after the tradition of men, after the rudiments of the world, and not after Christ.

For in him dwelleth all the fulness of the Godhead bodily.

And ye are complete in him, which is the head of all principality and power – Col 2:8-10