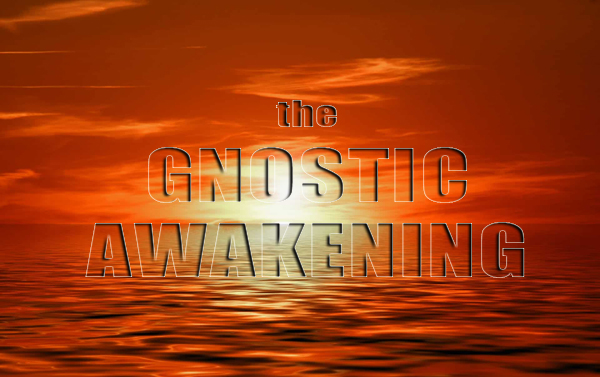 I haven’t posted anything in a while and decided to finish something I’d started working on several weeks ago. Even though some of the events are older the topic is as relevant as ever.

The spiritual battle is so blatant anymore that it’s astounding (maybe stupefying is a better word) to encounter people who don’t see it.

Case and point: On Oct 12, just in time for the Oct 13th satanic preparations for Samhain (Halloween) which includes the abduction and ceremonial preparation of individuals for human sacrifice, Travis Scott’s pregnant girlfriend Kylie Jenner posed naked and covered in fake blood to promote her new make-up line “Nightmare on Elm Street.” (This was just weeks before the Astroworld concert public ritual.) 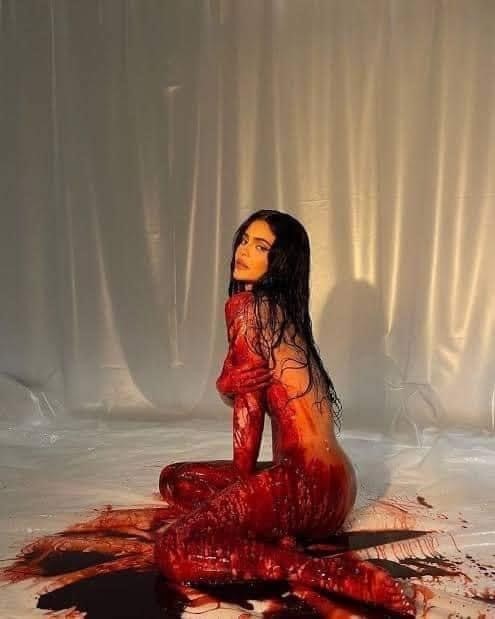 Those horrified at the snuff-film-styled images were brushed off as not understanding “art.”

“For some very traumatic and for others it is art. Let’s agree to disagree and just not go back and forth.” Sun

Guess it’s all in how you perceive it.

Moving from blood and gore to the “miracles” of technology, on Oct 28, Mark Zuckerburg announced the launch of Facebook’s rebranding to “Meta.” He’s so “tech-savvy” and happy isn’t he? I’m always surprised when I meet people who think this is great stuff. 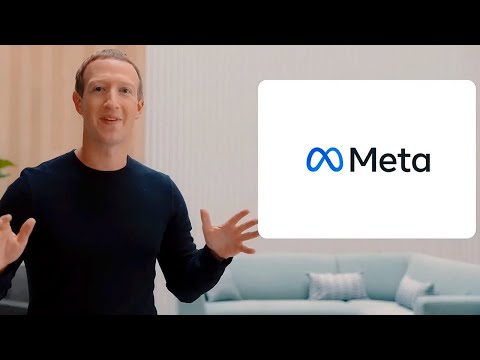 This augmented perception of reality is being offered as “hope” for the world.

The hologram of her dead child is cruelly offered as comfort to a grieving mother.

The lying perception of technology’s future hope is promoted in the 2005 film Replica, with Keanu Reeves creating clones of his dead wife and children and uploads their consciousness to bring them back to life.

That is not life!

Endless versions of “reality” and “hope” are being presented to overwhelm and divide us. Fear of “Climate Change” is being fueled by engineered “natural disasters,” one striking Italy during the COP26 “Climate Change conference” which, notably, was not attended by Vatican officials. “Hope” is offered in the form of a “Green” agenda – aka Communism.

More recently, the Midwest was hit by a rash of tornadoes that devastated the town of Mayfield, Kentucky. 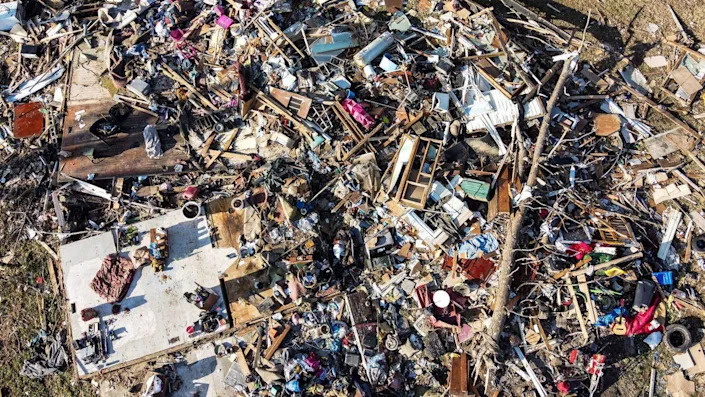 (If you doubt the ability to create these disasters exists, here’s a list of weather modification patents & documents.)

Fear of their fabricated “pandemic” was created with “hope” offered in the form of continual injections of deadly poison (and Communism).

The fact that mass depopulation is currently underway is not a matter of perception. We’re all familiar with the Deagel prediction that the population of the United States will drop by 70% by the year 2025 . This from Videorebel’s blog,

“The World Economic Forum at Davos has accepted the Georgia Guide stones goal to reduce world population to 500 million as part of their Great Reset which is their plan to make what was ours into theirs.

The current world population is 7.9 billion which means they want 7.4 billion people to say good-bye permanently. Even if they made it illegal to live beyond your 65th birthday, the Globalists would only reduce the world’s population by 632 million. In fact there are 2.291 billion people under 18. So even if they killed everyone 18 and over, the Davis Woke crowd would have 1.791 billion more people than they would allow to live.

To better visualize their genocidal plans, a reduction of world population to 500 million means that the Globalists want to kill 93.7% of the people alive today.” vidrebel

All of the disturbing things are the workings of what we can call the dark occult.

On the other side we have patriots calling for people to “wake up!” These well-meaning folks hope to accomplish justice through the legal system. May God bless them, but many, realizing the spiritual forces at work behind the scenes are effecting what I call a “Gnostic Awakening” to the evil that’s is run amuck in the world. They recognize the satanic cabal that’s pulling the strings, their voices are getting stronger by the day and it’s tempting to jump on the bandwagon! But tragically, it’s all by design. Members of secret societies have bragged for years about the “externalization” (aka exposing) of their hierarchy. This “awakening” is the light occult  – they play both sides.

The Gnostic Awakening offers various political and spiritual versions of “hope,” and many Bible believing Christians are promoting unity with all faiths under the guise of fighting evil in the world. The New Age mantra of achieving a “higher consciousness” is not a problem for them. These believers figure that details about who and what God is can be dealt with later down the road. The human race is fighting for its very existence. Just so long as everyone agrees the enemy is evil, it’s all good!

As Christians, salvation is our awakening, our breakthrough / enlightenment.

We become consciously aware of what we’d previously been unaware of; the truth about God/Jesus Christ and how our sin separates us from Him (Eph 2:1). When we are born again/made alive in spirit, we are brought out of darkness into the true light. We pass from death to life.

As for you, you were dead in your transgressions and sins, in which you used to live when you followed the ways of this world and of the ruler of the kingdom of the air, the spirit who is now at work in those who are disobedient. All of us also lived among them at one time, gratifying the cravings of our flesh[a] and following its desires and thoughts. Like the rest, we were by nature deserving of wrath. But because of his great love for us, God, who is rich in mercy, made us alive with Christ even when we were dead in transgressions—it is by grace you have been saved. (Ephesians 2:1-5)

The Bible refers to people who cannot see the truth about God and Jesus as being “blind”.

The god of this age has blinded the minds of unbelievers, so that they cannot see the light of the gospel that displays the glory of Christ, who is the image of God. (2 Corinthians 4:4).

So we all need to be awakened spiritually aka born again. (John 3:3–8)

Since satan has no truth in him, all he can do is counterfeit the things of God, which is why as he exposes his true nature, he is offering a counterfeit hope, counterfeit spirituality, counterfeit awakening. These worldly versions of spiritual awakening are actually a door for the demonic.

And no wonder, for even Satan disguises himself as an angel of light. So it is no surprise if his servants, also, disguise themselves as servants of righteousness. Their end will correspond to their deeds. (2 Corinthians 11:14–15).

I’m not saying that as individual believers we should do nothing, but I am saying that spiritual deception is far deadlier than physical death (Matt 10:28). When asked about what would signify His return Jesus started his reply with a warning not to be deceived (Luke 21:8). So, pray for discernment and let Him guide you. Know the Word and hold to sound doctrine. This is not a time to compromise.

Pray for the lost!