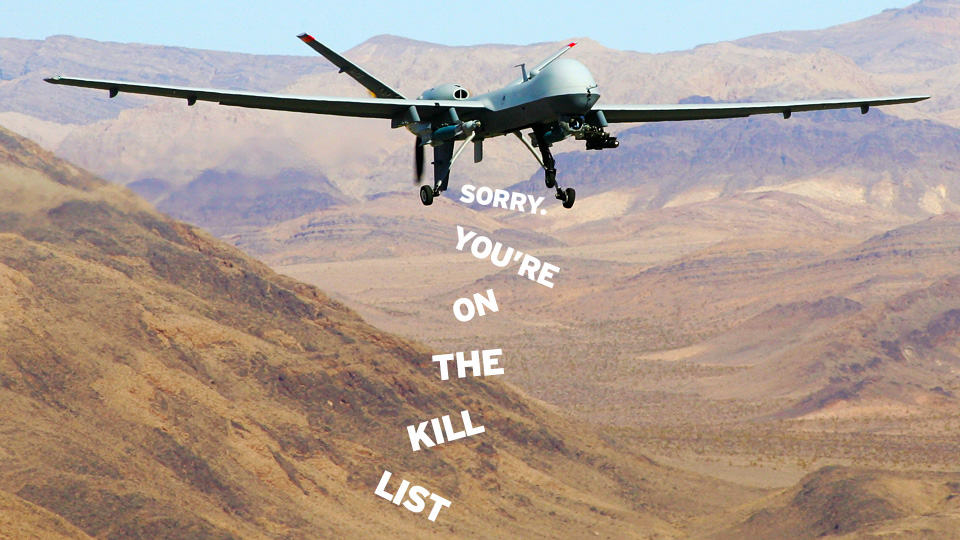 I can’t help but remember the “explosion” in November 11th that obliterated 2 homes in Indiana. My thought was, “Yike! Who did that guy cross?” 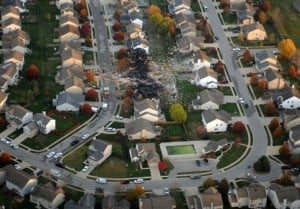 On Friday, U.S. District Court Judge Colleen McMahon ordered the Obama Administration to hand over three documents related to the targeted assassination program for the court’s review and possible release to the public. The three documents relate to the law and policy that govern the controversial program.

Judge McMahon said she will give the government “time to vet opinions and orders for classification issues that might escape the notice of a reader of news media in which information that the Government considers to be classified routinely appears.”

The first document relates to the Presidential Policy Guidance, or PPG, “a classified record that sets out the law and policy that the government must follow when it carries out targeted killings,” according to the ACLU. President Obama issued the PPG in May 2013, but did not make the document public, instead only releasing some of its most general standards.

Those vague standards raise as many questions as they answer: When does an individual pose a “continuing and imminent threat” to the United States? How does the government decide when capture of a target is “feasible”? What informs the government’s determination that there is a “near certainty that non-combatants will not be injured or killed”? As the government has described it, the PPG answers these questions. And as we’ve argued to the court, the government has no right to withhold this kind of document — one that regulates government officials by providing substantive and procedural rules that govern their actions — from the public.

The other two documents are reports from the Department of Defense which were submitted to Congress in 2014. The two reports detail the legal and policy standards of the PPG, as well as an assessment of groups that the U.S. government is waging war against. The reports also explain the legal differences between “associated forces,” “affiliates,” and “adherents” of al-Qaeda.

The ACLU was provided these documents in the past, albeit heavily redacted versions, and is now seeking to learn more about what the Obama Administration is hiding.

The ACLU states that Judge McMahon indicated that “a final decision would likely arrive in the next several months.”

Interestingly, McMahon has previously called out the federal government for creating acts of terrorism. In the case of the “Newburgh Four” terrorists, Judge McMahon wrote that the FBI “created acts of terrorism out of his fantasies of bravado and bigotry, and then made those fantasies come true.”

Over the past two years, the Obama administration has been secretly developing a new blueprint for pursuing terrorists, a next-generation targeting list called the ‘disposition matrix.’

The matrix contains the names of terrorism suspects arrayed against an accounting of the resources being marshaled to track them down, including sealed indictments and clandestine operations. U.S. officials said the database is designed to go beyond existing kill lists, mapping plans for the ‘disposition’ of suspects beyond the reach of American drones.

Although the matrix is a work in progress, the effort to create it reflects a reality setting in among the nation’s counterterrorism ranks: The United States’ conventional wars are winding down, but the government expects to continue adding names to kill or capture lists for years.

This Book Could Save Your Life (Ad)

For the last four years, New York Times journalist Charlie Savage has waged a legal battle against the Obama administration, seeking to reveal the government’s legal justifications for assassinating terror suspects without a trial. Specifically, Savage sued the Obama administration in an attempt to obtain details about the murder of al-Qaeda affiliated cleric, Anwar al-Awlaki. Al-Awlaki was born in New Mexico and eventually found himself on the U.S. government’s radar under suspicion of terrorism.

On September 30, 2011, drones sent by the CIA and Joint Special Operations Command flew into Yemen and bombed al-Awlaki and al-Qaeda propagandist Samir Khan. The case drew public criticism not only because al-Awlaki was an American citizen, but because several weeks after his death, another American drone killed al-Awlaki’s 16-year-old son, Abdulrahman. He was also a U.S. citizen living in Yemen.

What this means is that the public continues to live in ignorance when it comes to understanding how the U.S. government is waging its War on Terror. The average U.S. citizen is likely unaware that the President operates a targeted assassination program and maintains a kill list. This is because the corporate media is doing their best to keep you in the dark.

However, we must remember that all truth eventually comes to light and the targeted drone assassination program and disposition matrix are no different. While the U.S. government would like to maintain a veil of secrecy over the American people— it is simply no longer feasible. The American people are waking up and with that new awareness tyrants will find it difficult to continue their march towards secrecy and control.

Derrick Broze is an investigative journalist and liberty activist. He is the founder of theTheConsciousResistance.com. Follow him on Twitter.