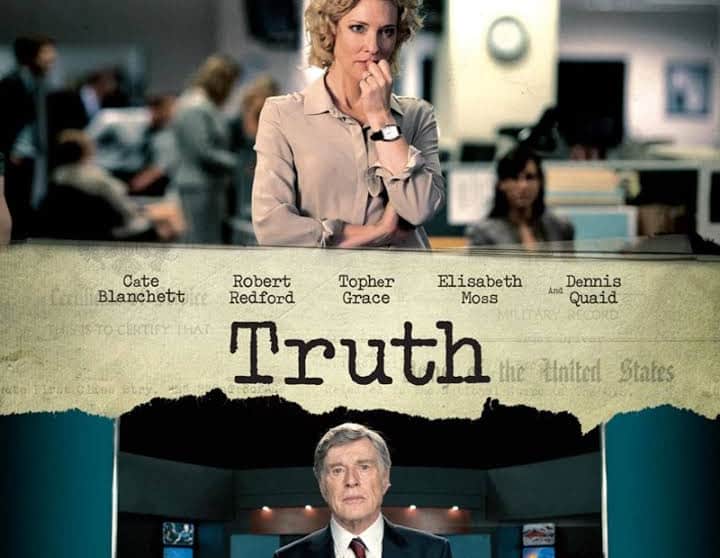 “All news is lies, and all propaganda is disguised as news.” – Willi Münzenberg, father of Communist propaganda –

The Satanic cult that rules the world is enacting new laws that invert truth and falsehood in true Cabalistic (Communist) fashion.

The truth is being banned, labelled “Russian propaganda” and ‘fake news.’ Meanwhile the government has given itself permission to lie to its own citizens. They are also banning anything that smacks of “anti Semitism”, including criticism of Israel.

We have a de facto Communist government, one that serves the totalitarian world government agenda of the Masonic Jewish world central banking cartel. They have been forced to act because the depraved satanic practices (pedophilia, human sacrifice) used to blackmail and control their agents (Clinton, Obama) are becoming public knowledge thanks to the Internet.

Thanks to the Internet, Donald Trump, a Junior member of the Illuminati, was able to steal the Presidency from the intended occupant.

“Truth”, a powerful 2015 movie about the 2004 Presidential election campaign shows how far the mass media has degenerated in just 12 years. The movie is about the CBS Sixty Minutes story that the sitting President George W. Bush had used his family’s political influence to evade serving in Vietnam. He had secured a safe haven in the Texas Air National Guard and, even then, documents showed he was AWOL. The issue was important since his opponent John Kerry was also under fire for his Vietnam record.

This controversy could have been as important as the Wikileaks’ Pizzagate and Clinton Foundation revelations that helped to swing the recent election.  Except in 2004, CBS turned tail and ran, firing veteran anchor Dan Rather and literally everyone connected with the story based on unsubstantiated aspersions that the documents were forged. To this day, Dan Rather maintains the story is true.

The movie, available on Netflix, is based on the book “Truth and Duty” by Mary Mapes, the veteran CBS producer who midwifed the story. It chronicles how she chased the story and valiantly defended it in an inquisition by her own employers. Cate Blanchett is stunning in this role. First time Director James Vanderbilt is also excellent. I highly recommend this engaging movie which portrays how “news” is created.

Unfortunately, the movie bombed because too much time had elapsed since 2004 and the public bought the media spin that the documents were “forged.” Meanwhile, a similar movie Spotlight won the Academy Award for Best Picture and Screenplay in 2015 partly because the target was the Catholic Church, and not the corporate media.

Of course, the movie suffers from its own sheltered liberal assumptions. In his final peroration, Dan Rather laments how the “news” formerly a “sacred trust” was devoured by the vulture of corporate profit.

The US mass media has always been owned by the Illuminati and used to advance their pernicious agenda. Dan Rather is played by Robert Redford who also played Bob Woodward, the hero of Watergate, a CIA operation to remove a too-independent President, Richard Nixon. Dan Rather himself played a key role in covering up the JFK assassination. The mass media in general collaborated in the 9-11 false flag.

But it wasn’t until the recent Presidential campaign that the mass media discarded any pretence of honesty and objectivity. They have since doubled-down and lost any credibility that was left.

Thanks to the Internet, the Masonic Jewish (Communist) plan to enslave humanity may yet be thwarted.

Increasingly, the fight for freedom will be the fight to know and speak the truth. We may see further restrictions, but like all draconian measures and absurd lies, they will fail.

There is nothing more powerful than Truth.