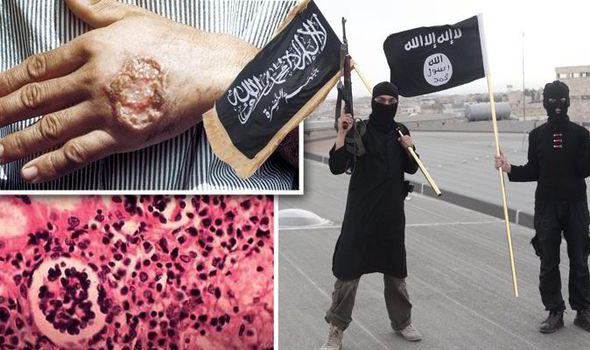 THE Islamic State is facing a new enemy – being wiped out by a FLESH-EATING disease, according to reports.

The self-declared Islamic State capital is currently experiencing some signs of the times and is in the throes of an epidemic and a number of members of the Islamic State have reportedly been infected.

Efforts are reportedly being made to prevent the further spread of the Leishmanias is skin disease, which is highly virulent, in the IS stronghold. 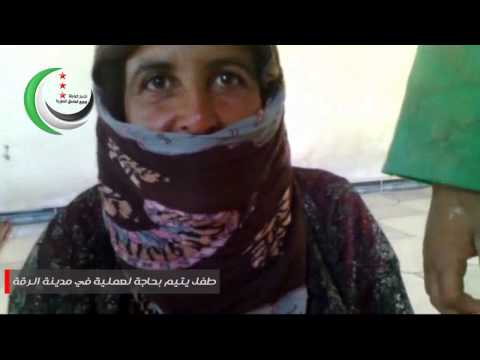 Although organisations began work to combat the disease, this became impossible after IS is claimed to have closed down their city offices.

They also confiscated equipment and arrested officers trying to help fight the condition which can be deadly.

The first case of the disease, which is caused by protozoan parasites, was discovered in September 2013.

By the middle of 2014 500 people had been affected, according to a network of activists ‘Raqqa is Being Slaughtered Silently.’

More than 2,500 cases of the flesh-eating disease have been recored in the north-east of Raqqa
The disease is spread by flies that are attracted by the rubble and rubbish of war.

It can sometimes be fatal and can also cause significant damage to parts of the body it affects.

IS is said to have a residual force of between 3,000 to 5,000 in the city, as they attempt to strengthen their so-called caliphate.

This comes after World Health Organisation reported that Syria’s health system had collapsed, meaning that disease was spreading rapidly through a country already plagued by violence.

Palestinians calls the disease The Jericho Fly Disease and I am quite familiar with it since my brother had the curse during the Six Day War in Jericho 1967. The disease lasts for at least one month up to 6 months and spreads quickly through the body. Outbreaks typically follow wars and civil strife and is increasing dramatically in Iraq and Syria’s occupied areas by Islamic State.

Al-Jazeera had this report in Arabic, but you get the picture: 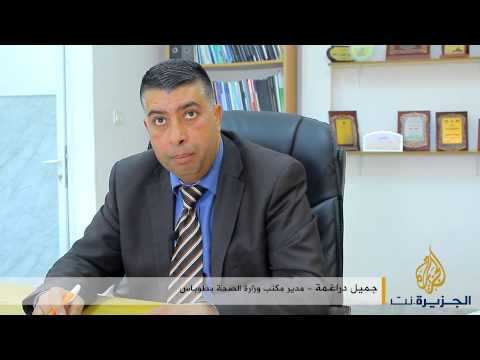 P.S: Please consider the serious issue on Christian persecution which will increase as we see these events unfold. we operate a very effective mission in rescuing fellow Christians. We are a unique organization (Rescue Christians) who rescue Christians, perdominately in Pakistan that live under the Muslim yoke baking bricks in kilns under the heating sun. Christians in Pakistan are also burned in furnaces. To see an example out of the thousands we rescue, click here, and listen to the amazing testimonies first hand on how you can help and make a difference, now in this life and for eternity.
“Do not store up for yourselves treasures on earth, where moths and vermin destroy, and where thieves break in and steal”.CONSIDER DONATING TO RESCUE CHRISTIANS