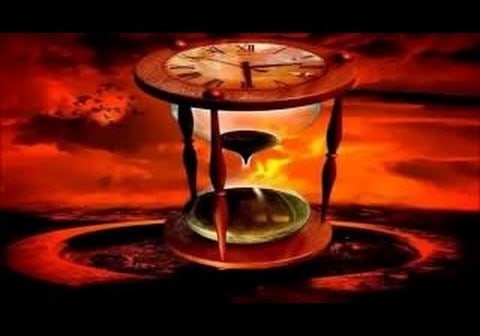 I urge you with everything in me to please watch the video below in its entirety. There is so much on the video that is imperative to hear. It dives into the very core of end time prophecy and exposes how we literally are on the brink of the coming tribulation spoken of in the book of Revelation. I cover how a major Islamists website declares their belief that their Mahdi could be returning in 2015 or 2016, how an Antichrist candidate from Turkey has risen to take the lead, the ignition of Psalm 83 War in Fox News reports, how the Biblical Antichrist resembles the Muslims Mahdi, and so much more! I believe your jaw will drop at the things I expose in this video and trust me you’ll be shocked by how close we really are!

So could the Muslims Mahdi and Christian Antichrist actually be the same person?  As a Christian, I have to say that the similarities are quite compelling!

Below is a chart I complied with information—and the sources I grabbed them from—so you can determine what the truth really is about these two characters:

With evidence like this, I’m forced to ponder the possibility that the coming Christian Antichrist is the Muslims ‘savior’ (Mahdi)!

In the video below I skim through the very core of Islamic end time prophecies using one of their own prophecy books and how it’s linked to Christianity. Additionally I discuss how Satan is using the Islamic religion to bring about the Biblical Antichrist, also known as the Muslim Mahdi and the possibility of the mark of the beast being ‘Allah’s mark’ which I found linked in the Hadith and Qur’an. I believe you will be not only surprised at the finding but shocked by them. 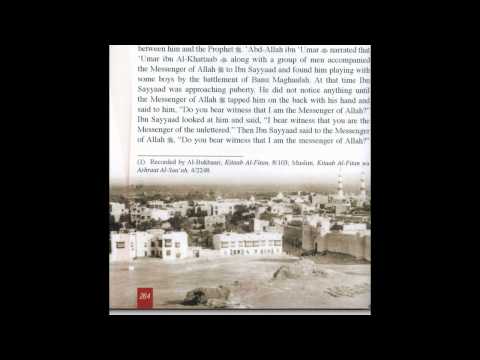 If we take into consideration all the above information: the beginning of Psalm 83 War, Turkeys President claiming himself God, the Muslims readying themselves for the Mahdi, and the rising of an Antichrist Candidate; then one must ask themselves the question as to how close we are to the building of the Third Temple that will be desecrated by the Antichrist. To answer that question we must go to the Vatican. Here is a quote from Yoni Chetboun of the Jewish Home:

“For many years, the Vatican has been investing large sums in purchasing assets in Jerusalem, with the purpose of blurring the city’s Jewish character,”

Back in December 2013, there were negations going on between John Kerry and Prime Minister Benjamin Netanyahu about giving Jerusalem Holy Sites to the Vatican. Here is the report from WND.com

“TEL AVIV – Secretary of State John Kerry quietly presented a U.S. plan for eastern Jerusalem that calls for an international administrative mandate to control holy sites in the area, according to informed Palestinian and Israeli diplomatic sources.

“The exact composition of the international mandate is up for discussion, the sources said, but Kerry’s plan recommended a coalition that includes the Vatican, together with a group of Muslim countries such as Turkey and Saudi Arabia.” >>>WND

There is also this shocking piece that I found from Arutz Sheva, Israel National News, that claims that the Vatican is hoarding Vessels from the Second Temple.

“The Vatican is evading questions on whether or not it is holding religious artifacts from the Second Temple, Rabbi Yonatan Shtenzel told Arutz Sheva correspondents Wednesday, in what he calls “diplomatic evasion.”

“Talmudic sources, including passages from Rabbi Elazar and Rabbi Yossi, note that several of the holy vessels from the Second Temple ended up in the Vatican’s hands, Rabbi Shtenzel said. Artifacts said to be transferred to the religious city-state via the Roman Emperor include the shulchan (Showbread table), the menorah (candelabra), several priestly garments, and others.

“Pope Francis knows full well where the vessels are, the Rabbi claimed, lamenting that “diplomatic evasion” is the status quo. The Vatican is concerned, according to Shtenzel, that they will be brought to the Hague over the issue and be forced to give the artifacts back to the Jewish people.  >>> Israel National News

If they are truly hoarding vessels from the second temple then could that mean that they have their own plans to build a Third Temple….. 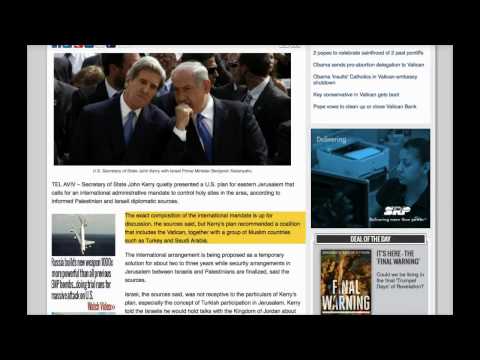