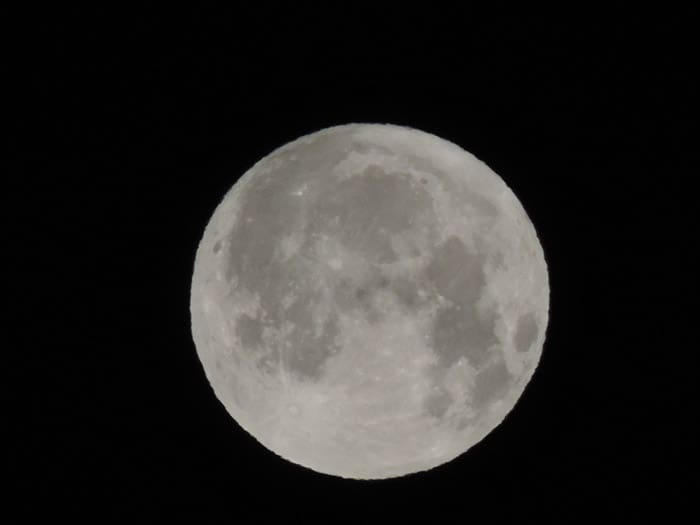 I was up early one morning. I’m somewhat of an insomniac. The full moon was setting in the west and Venus was rising in the east.

So, I thought I would try to create a fake movie of the “orb” that I posted a while back.

I was just really curious, if I could use the cameras zoom, and by holding it without a tripod, I could get the same effect as the orb movies we take on a tripod.

I also, was at one point thinking, that the orbs we see in the Coachella Valley were all part of the geoengineering we see so much of here taking place.

I still think it is a possibility that they are creating plasma energy balls as experimentation in the upper atmosphere.  To use as who knows what!?

But, my friend Yvonne thinks they are demonic entities. She very well could be right!

So, that said if they are demonic fallen angels, waiting for their time to come to earth, hovering about in our atmosphere – – do I really want to give them “air time?” no pun intended!

See what you think after you watch the movies. All I know is some very strange things are taking place in our skies!

Here is a picture of Venus rising in the east I took. At least I think it’s Venus, but I’m no astronomer. 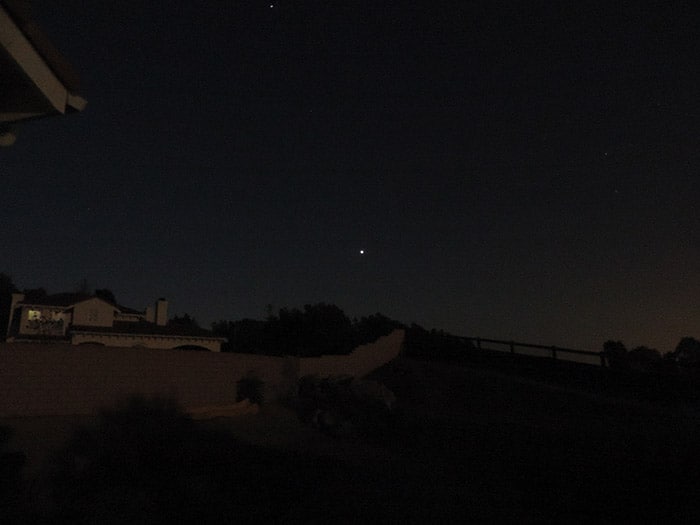 Here is the movie I took zooming in and out of Venus.

(In my movies you can here the roosters crow, and early morning traffic down on the highway. I don’t know what it is about roosters crowing in wee hours for me. But it always reminds me of Peter. I love Peter! Also the auto focus on the camera makes some real weird sound too, it sounds a little like R2D2 in Star Wars, LOL)

Here is the full moon setting in the west. Tried to get the same effect by zooming in and out, like the orb does by itself.

I took the moon setting over the Avocado grove, also a close up of the moon, and the movie using the camera to make it look as though it is moving forward and backward, with the zoom lens, like the orb does. 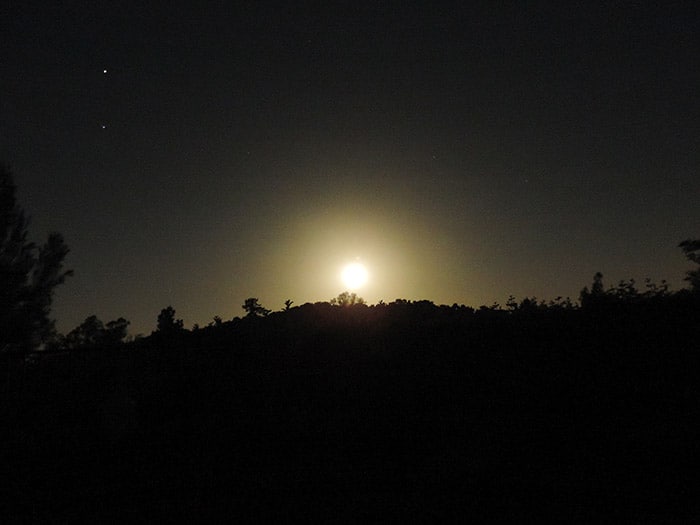 Now here is the “orb” You can hear music in the background and a car driving by. Donna’s neighbor Bob works for one of the water districts here in the valley. Bob knows all about the things we see, thanks to Donna, LOL

Other than that the thing is nothing like a planet or the moon.

I told my Donna to stop taking movies of them, because I think Yvonne may be right!

So, take it for what its worth, just more bizarre posts by Dan. LOL

But the moon and Venus look nothing like the “orb”, whatever it is!  And I do know that Satan and his demons rule the sky! And this entire world for that matter!