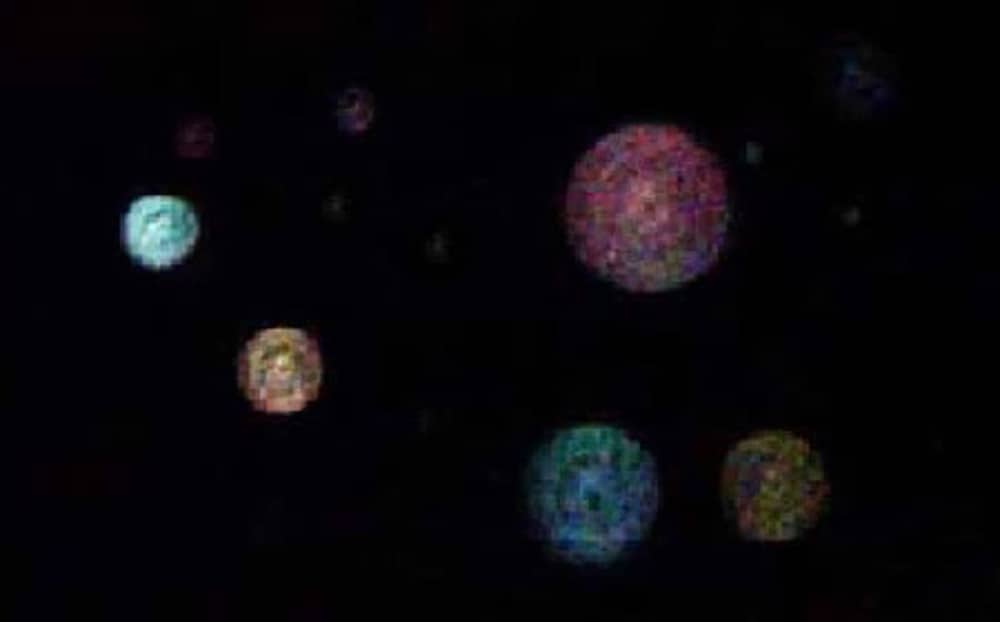 Orbs. What are these things? My neighbors were sitting on their front porch one evening in 2013 when they saw these strange, glowing objects coming up from across the street. The objects climbed until they were over their home and disappeared.

The only orb I have personally seen was also over their home in 2013 when I was out walking my dogs. It was aqua and appeared to be about the size of a beach ball. It quickly dropped from the sky and disappeared behind their house. Oddly enough I thought nothing of it until I’d walked another half block, when it hit me, “what was that?” 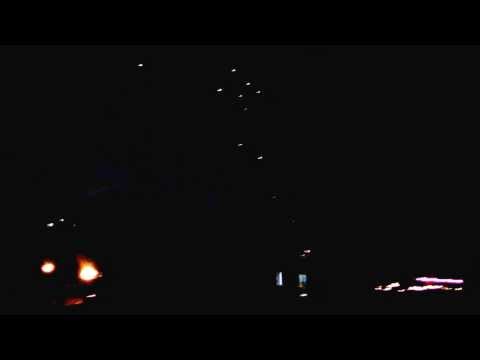 Falling into the category of “extreme strangeness,” like UFO’s, orbs can’t be explained by science.  Both show up randomly, seemingly at will, not moving in any recognizable pattern that we expect to see aircraft travel. It’s as if these objects are able to slip in and out of natural reality. You can’t touch them or inspect them. They simply appear, ‘perform’ and vanish.

Those who try to explain them scientifically, theorize that the glowing balls are from another dimension. If that’s the case, then what is the purpose is for their increasing appearances?

One popular school of thought maintains that there is an extraterrestrial race watching over us who will caringly intervene to save us from ourselves when we’ve messed the earth up beyond repair. I disagree.

The theory not only contradicts scripture, but true science as well. I say ‘true science’ because a belief in evolution is needed to accept the “many planets, many gods, Panspermia*” theory that is behind this belief, and evolution is not true science. See: Presentation on divine creation HERE: And video on evolution HERE. *Panspermia is the belief that humans were “seeded” here on earth by an advanced, extra terrestrial civilization.

So what options does the Bible offer us? For starters, the Bible refers to angels as “stars”.

“When the morning stars sang together, and all the sons of God shouted for joy?” Job 38:7

It’s interesting to note that orbs appear to New Age, extraterrestrial followers and in other occult-saturated settings. (My neighbor’s son is involved in the occult.) Is it possible that the stars in the sky above are the heavenly host of scripture and that orbs are actually fallen spirits or demons?

“And the angels which kept not their first estate, but left their own habitation, he hath reserved in everlasting chains under darkness unto the judgment of the great day.”  Jude 1:6

In any case, they are surely mystical in nature. Steer clear.