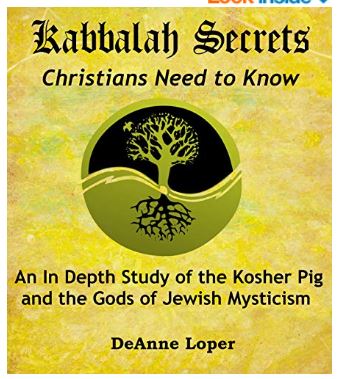 The Return of the Kosher Pig is a book by rabbi Itzak Shapira that is admired by many Christian theologians. It is deluding people into believing that the “kosher pig” that is said to return is one and the same as Jesus Christ the Messiah.

Many Christians are excited over this Jewish Rabbi recognizing Jesus as the Messiah, but the “Yeshua” he is describing is not the Jesus Christ of the bible!

Would Jesus agree with Kabbalah, the Zohar and the Talmud? Of course not.

While Shapira heretically associates the Kosher Pig with “Yeshua,” the Midrash has this to say about it:

“Some of the Rishonim [early Hebrew scholars] explained that the return of the pig does not refer to eating pork, but rather to the restoration of the Jewish government in place of the Christian one.”

“In fact if the midrashim are anything to go by, Esav is the pig which represents in a historical time line: pagan Rome, Christian Rome and present day worldwide Christianity at large which includes messianic Judaism, which in the end undergo a transformation which renders them Kosher by their rejection of Yeshua.”

All this brings the January 2019 Google Doodle to mind.

Christians embracing Shapira is only one example of how false teachings are infiltrating the organized church. In her must-read book, Kabbalah Secrets Christians Need to Know, Deanne Roper presents a rebuttal to The Return of the Kosher Pig and exposes this great threat to pure Biblical Christianity. She describes Kabbalah in detail so believers will be able to recognize it in its morphed form of mainstream Christianity.

In this interview Deanne discusses what led her to write the book and offers some important insights.

Alternate links to the interview: 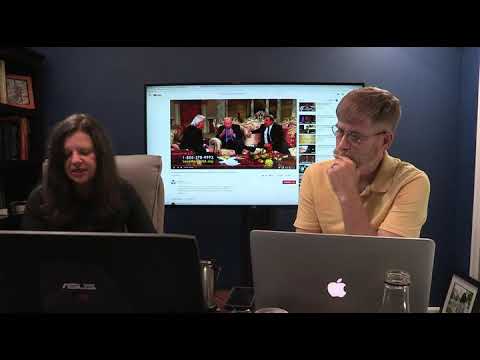 You can buy the book on Amazon for $9.99 or read it for free with Kindle unlimited.

“We live in a time when false teachings are infiltrating Christian Theology at a rapid rate. This important book exposes one of the greatest threats to pure Biblical Christianity. Deanne Loper uncovers the deception by giving a detailed description of what Kabbalah is and equips believers to recognize it in its morphed form of Christianity. The evidence shows that the god of today’s Babylonian and Kabbalistic Judaism is NOT the God of the Bible and that the current convergence of Christians coming under rabbinic authority will bring them, not to the one true God of the Bible, but to the subservience of the god of Kabbalah – Ein Sof – and to its hierarchy of gods.”