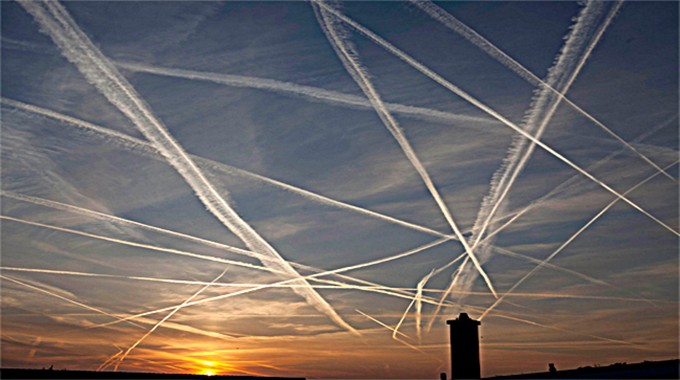 I found this Max Bliss interview on another channel. There has been some considerable noise lately about one anti-“geoengineering” researcher/activist actually being part of the controlled opposition, and promoting the global warming hoax. Does this have anything to do with Max’s channel being shut down?

From Max Bliss Facebook Page in February of this year:

Why does Dane Wigington from Geoengineeringwatch support data from NOAH and declare that the Global Warming threat is real…? With his high profile and slick website is he ideal controlled opposition? Has he not heard of the Club of Rome, Gorbachov’s quote in 1996 that Global Warming would bring in the NWO? The whole geopolitical connection to Global warming and Agenda 21..? The fabulous resource he shares with Geoengineeringwatch has many references to documents that clearly state that weather modification/control and even climate control has long been sort and apparently succeeding, so why support the Global Warming Agenda Dane, using homogenised data from the IPCC and NOAH is hardly credible?

I find it interesting that at the end of Dane’s rheteric, he actually is in direct contrast with his own personal opinions… He finishes off stating that it is up to the individual to make up their own mind, yet when he and I discussed the Global warming agenda, initiated by the Club of Rome, with plenty of evidence from real scientists or eminent professionals with several decades in their field….(also 3 climate gate scandals-fudging data) Dane stated to me that the discussion was over and guess what…? Following me posting some information that readers could decide for themselves…he deleted them- so that people could not make up their own minds, in fact he is censoring information to support his own fear porn global warming point of view… I messaged him, and asked can we grow barley in Green land today like the Vikings did for approximately 300 years before the mini ice age up to the 14C? Or the fact that the Roman age was warmer for a sustained period? There are low lying ancient coastal cities such as Tartus in Syria that is only 20m above sea level yet has been continuously inhabited since history began…with monuments surviving from 2000BC through warmer Roman periods, without being washed away by high seas? I offered to share data but he stated the conversation was over and guess what….? Dane Wigington BLOCKED ME FROM Facebook…..????

Is this latest article attacking and trying to control opinion of activists…?

Some Anti-Geoengineering Activists Are All Over The Board