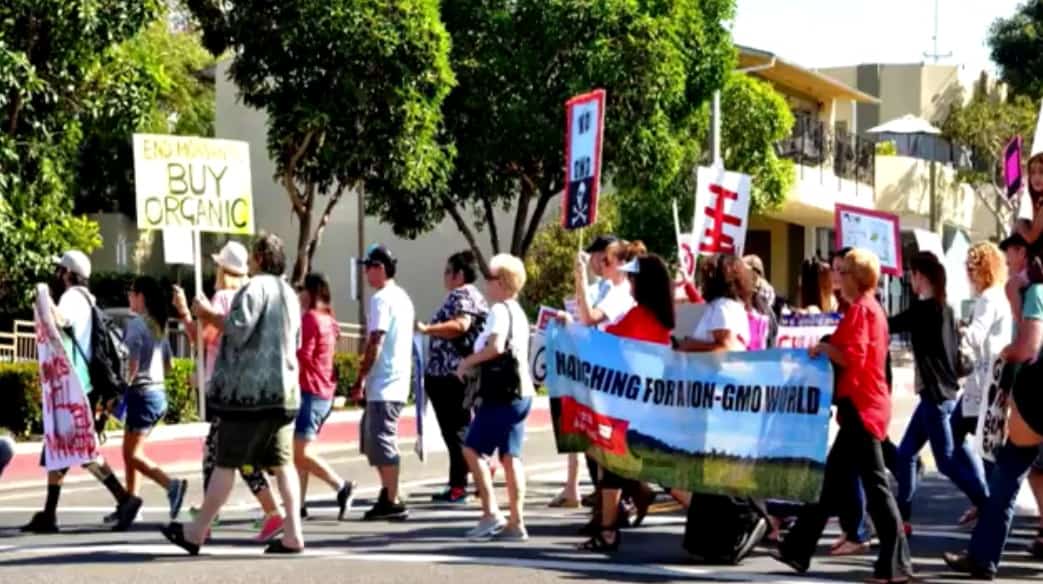 I’m encouraged to see the fight against Monsanto and GMO’s gaining traction! But what about people on restricted food budgets such as single mom’s on EBT who literally don’t have an extra penny to spend on food? The farmer interviewed states, “sure it costs a little more…”, but what about those for whom “a little more” doesn’t exist and means doing without food at the end of the month? Or those in small, rural communities without access to anything but WalMart to buy affordable food for their families? The people in this video are doing a wonderful job. They are getting out there and doing all they can, but there is much that needs to be done. I hope more will find creative ways to join the fight for the health of our children and grandchildren! 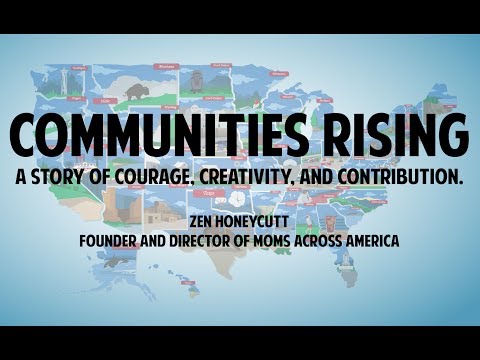 Moms Across America has just released a powerful new video called “Communities Rising” that exposes the devastating toxicity of GMOs and glyphosate.

“This film highlights everyday citizens across the world that are taking matters into their own hands, healing their families, raising awareness about organic food, and changing local pesticide policies,” filmmaker Zen H. told Natural News. “I’m confident that we’re in the process of ending this chemical era and taking back our food supply.”

GMOs and glyphosate are the leading toxins used in the mass poisoning of our children and our food soils. This mass poisoning is being underwritten and promoted by the deceptive media, prostituted science shills (who are routinely bribed to promote toxic poisons) and even Monsanto-funded “smear” groups that attack clean food activists. That’s why it’s so important that you not only watch this film but share it with others.

Every mom in America needs to see this documentary. Every consumer of food urgently needs to be informed of the systemic poisoning that’s being conducted right now, across nearly the entire U.S. food supply.

Watch this important film , share it with others, and visit MomsAcrossAmerica.com to join the movement. Read Glyphosate.news for more breaking news and science headlines on the toxicity of this deadly chemical that’s being sprayed on food crops all across this nation. All our lives are at stake. We either stand up against this mass poisoning or we die of cancer, Alzheimer’s, depression, suicide and other serious diseases caused by a toxic food supply that’s been poisoned on purpose. 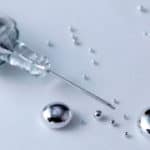