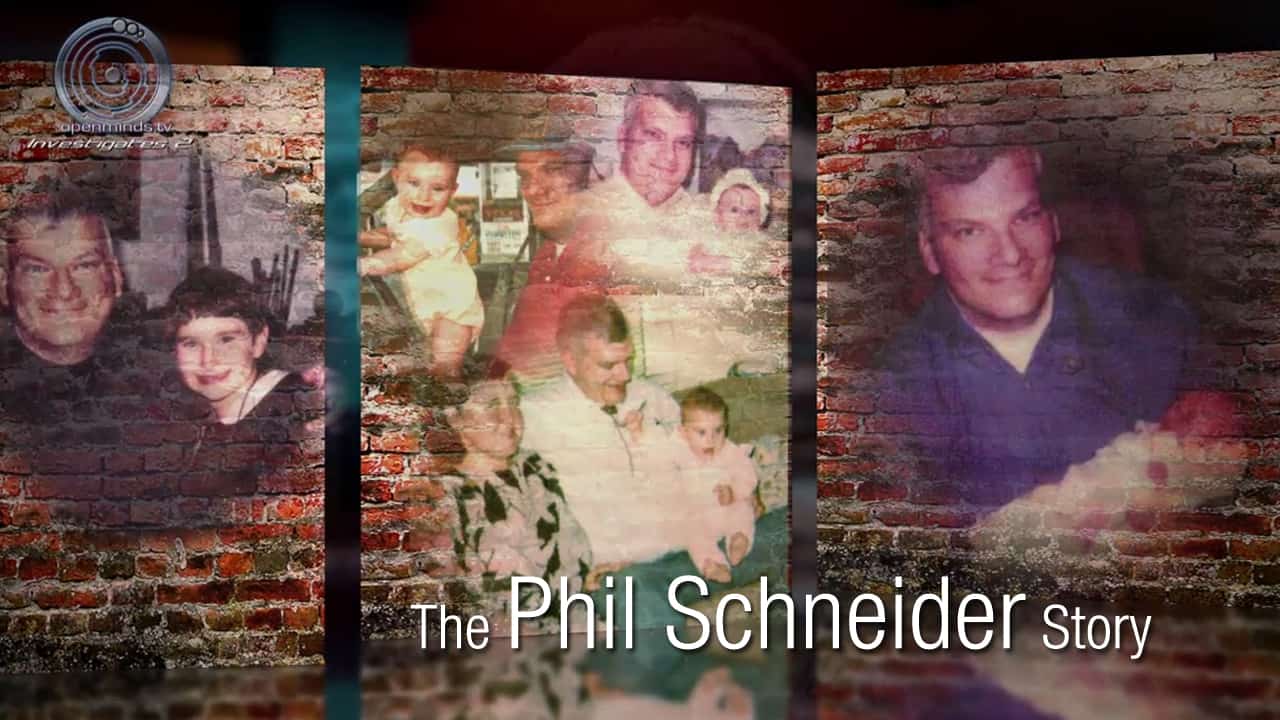 Warning (GRAPHIC CONTENT) – This film features Phil Schneider at the Preparedness Expo in 1995 with added features along with rare photos and footage as he lectures. See more info below.

Phil Schneider is an ex-government geologist and structural engineer who was involved in building underground military bases around the United States, (possessing a level 3 security clearance, “Rhyolite 38”), and to be one of only three people to have survived a deadly battle in which 66 American and NATO “Delta Force” soldiers were killed. This battle occurred in 1979 between Grey Aliens, U.S. Military and NATO Forces at an underground base inside Dulce, NM.

For the last two years of his life Schneider gave over 30 lectures to a variety of audiences across the globe. Lectures that exposed a corrupt U.S. government, New World Order and the disturbing “Alien Agenda”.

Despite several attempts on his life during these years, Schneider was found dead in his Wilsonville, Oregon apartment on January 17, 1996. He had been deceased for several days when he was found. He was found with his own catheter wrapped around his neck several times. At the time, Phil was very weak due to multiple physical illnesses including cancer, which he firmly believed was a result from what blasted him in the chest during the underground E.T. battle in Dulce, NM.

Also check out: The Underground – A Hidden Reality and True Story of Phil Schneider