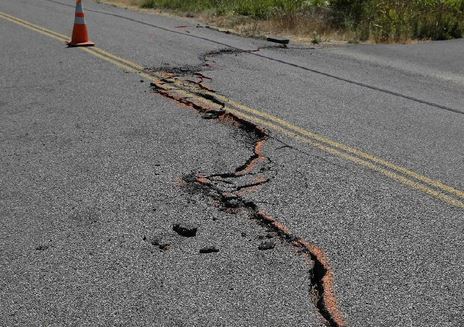 Saying the region is “primed” for a large earthquake event.

“SAN FRANCISCO (AP) — Three fault segments running beneath Northern California and its roughly 15 million people are overdue for a major earthquake, including one section that lies near the dams and canals that supply much of the state’s water, according to a geological study published Monday.

The three fault segments and one other in the region are loaded with enough tension to produce quakes of magnitude 6.8 or greater, according to a geological study published Monday.

They include the little-known Green Valley fault, which lies near key dams and aqueducts northeast of San Francisco. Underestimated by geologists until now, the fault running between the cities of Napa and Fairfield is primed for a magnitude-7.1 quake, according to researchers from the U.S. Geological Survey and San Francisco State University.

The water supplies of the San Francisco Bay Area, Southern California and the farm-rich Central Valley depend on the man-made water system that links to the Sacramento and San Joaquin rivers, noted James Lienkaemper, the U.S. Geological Survey geologist who was lead author of the study. The Green Valley fault is last believed to have ruptured sometime in the 1600s.

The study shows the state “needs to consider more seriously” the earthquake risk in that area, Lienkaemper said by phone.

All four vulnerable fault segments belong to the San Andreas fault system, the geological dividing line that marks where the western half of California shifts northwest and away from the rest of North America at about 2 inches a year.

The other fault sections that have built up enough tension for a temblor with a magnitude of 6.8 or greater are the northern Calaveras and Hayward faults in the east San Francisco Bay Area and the Rodgers Creek fault to the north, scientists concluded in a study published in the Bulletin of the Seismological Society of America.

The surveys measure fault creep, movements of fractions of inches that slowly release strain on some faults. When no fault creep is recorded, a fault is considered locked, and stress builds until an earthquake unlocks it.

Roughly two-thirds of the 1,250 miles that comprise the five major branches of the San Andreas fault feature fault creep, the study concludes.

Northern California recorded its biggest earthquake of a quarter-century Aug. 24, when a magnitude-6.0 quake hit Napa, north of San Francisco. Seismologists estimate seven quakes of 7.3 magnitude or more have hit California just since the 1800s, most of them when the state’s population was a fraction of what it is now.”

You really should watch my recent earthquake updates to get a better understanding of what is going on. 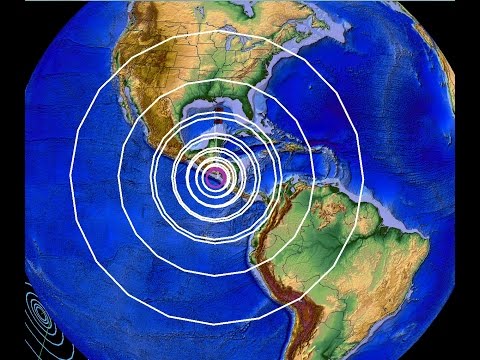 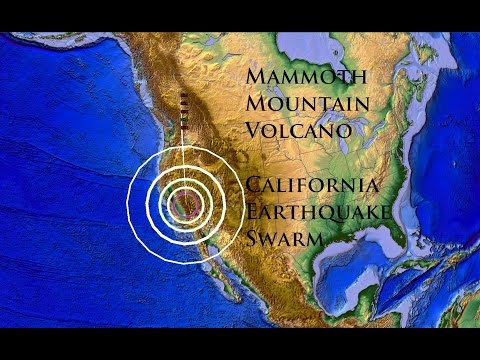 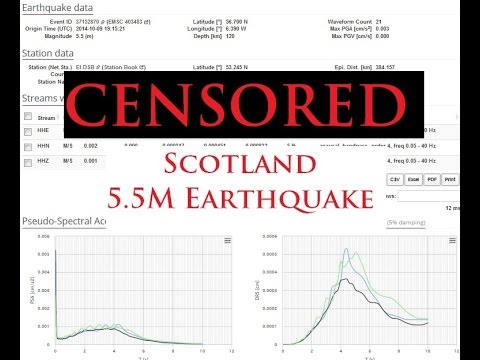 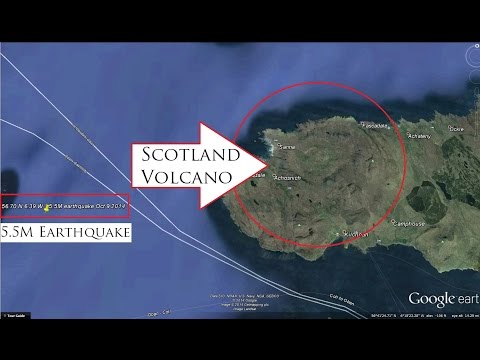 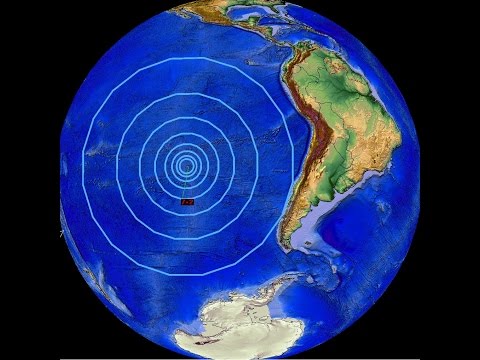 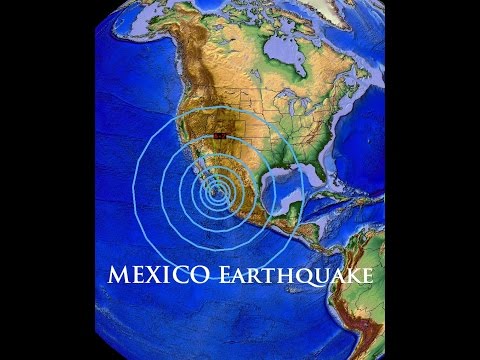 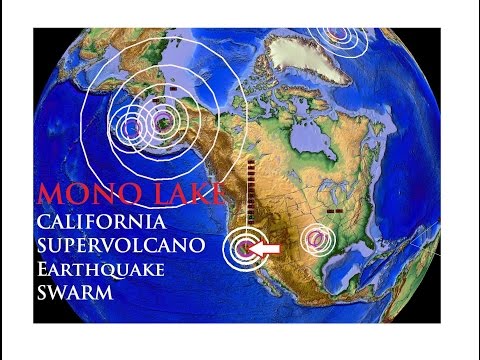 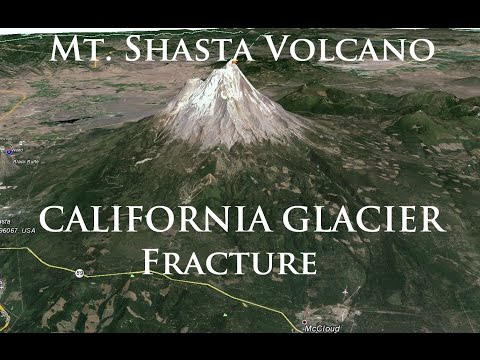 And finally, almost one month ago watch here: 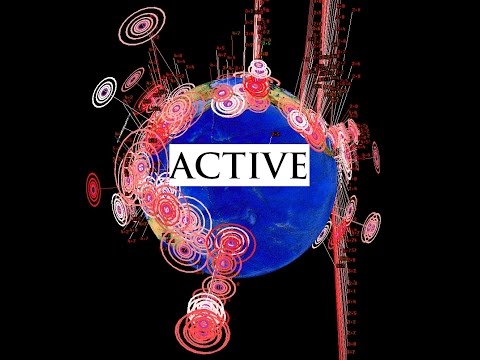