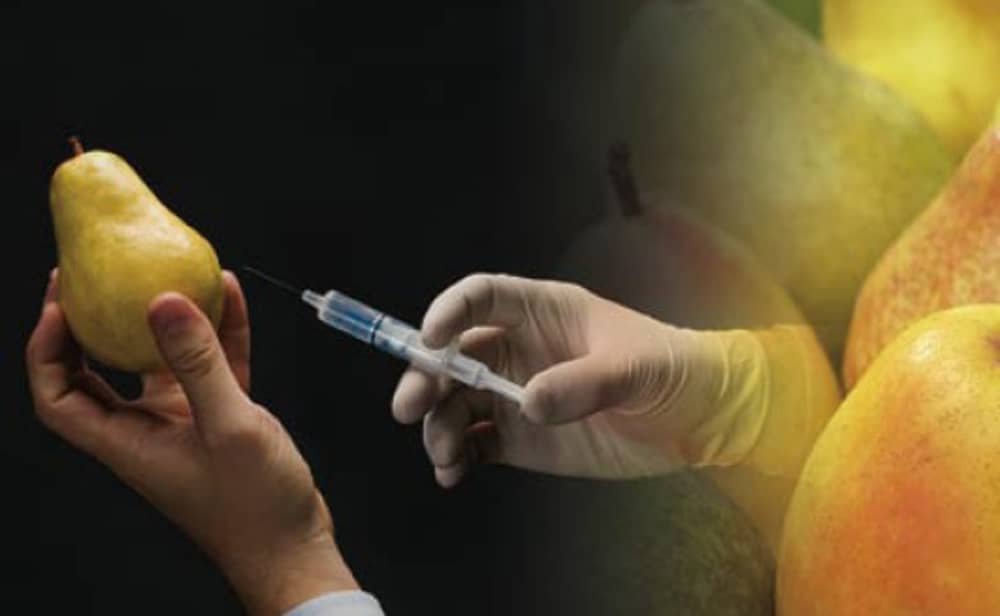 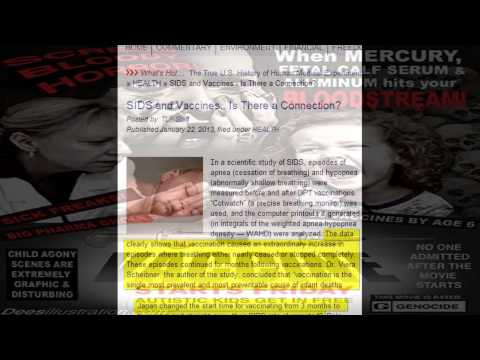 Military, Arms Control, and Security Aspects of Nanotechnology
• Mini-/micro-sensors and -robots, including biological/artificial hybrids: They could
be pre-deployed covertly in an opponent’s territory to strike at an appointed time or
on command, or to guide other weapons. If such devices are produced at low cost in
large numbers, diffusion to other countries and to criminals is probable, creating the
possibility of their use in asymmetric warfare or terrorist attacks.
• Body manipulation including implants: …Soldiers might voluntarily, or maybe under some
pressure, accept risky or ethically questionable technologies that modify body chemistry,
rewire brain, nerve and muscle, or otherwise radically alter the human organism. This could
create “facts” and circumvent barriers in civilian society, preempting a thorough debate
on benefits, risks, ethical aspects and needs for regulation.”

Nano-foods: No labels, no safety testing – our report reveals new toxic risks
Our new report reveals that at least 104 food, food packaging and agricultural products
containing nano-ingredients are now on sale internationally. These include diet
replacement milkshakes, cooking oil, tea and fortified fruit juice; food additives sold for
use in processed meats, soft drinks, bakery and dairy products; long-life and antibacterial
food packaging; and antibacterial kitchenware. In light of the evidence that many
nano-ingredients used in these products pose new toxic risks for humans and the
environment, Friends of the Earth is calling for a halt to the sale of nanofoods until
‘they can be shown to be safe. […]
http://nano.foe.org.au/node/220

Scientists Image Nanoparticles in Action
The macroscopic effects of certain nanoparticles on human health have long been
clear to the naked eye. What scientists have lacked is the ability to see the detailed
movements of individual particles that give rise to those effects. In a recently published
study, scientists at the Virginia Tech Carilion Research Institute invented a technique for
imaging nanoparticle dynamics with atomic resolution as these dynamics occur in a liquid
environment. The results will allow, for the first time, the imaging of nanoscale processes,
such as the engulfment of nanoparticles into cells. […]
http://www.sciencedaily.com/releases/2013/04/130425142436.htm

Nanotechnology: Covertly Administered Vaccines
Artists Rendition of Nanobot assisting in Reproduction
The Bill and Melinda Gates Foundation is gaining a reputation for funding technologies
designed to roll out mass sterilization and vaccination programs around the world. One
of the programs recently funded by the foundation is a sterilization program that would
use sharp blasts of ultrasound directed against a man’s scrotum to render him infertile
for six months. It might accurately be called a “temporary castration” technology.
Read more about it here: http://www.naturalnews.com/028853_ultrasound_fetus.html
Now, the foundation has funded a new “sweat-triggered vaccine delivery” program based
on nanoparticles penetrating human skin. The technology is describes as a way to “
…develop nanoparticles that penetrate the skin through hair follicles and burst upon
contact with human sweat to release […]
http://www.darkgovernment.com/news/nanotechnology-covertly-administered-vaccines/