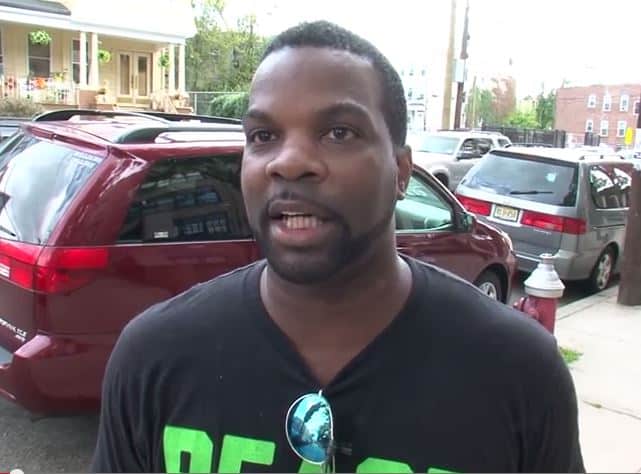 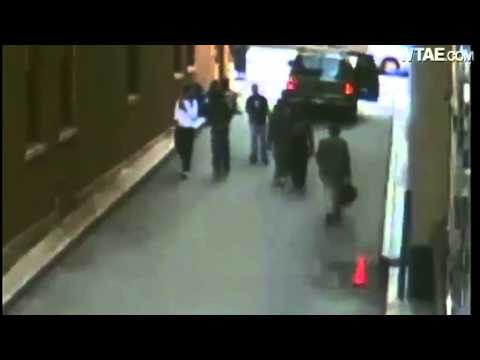 A recent report from New York-based CBS 2 shed light on the growing trend, displaying unsettling footage of teens participating in this game – which goes by the name ‘Knockout’ – and involves randomly targeting passersby, with the ultimate goal being to knock them out with one punch as they walk by.

One victim shown in the footage is a 46-year-old man from Hoboken, N.J., who was found dead with his neck broken and head lodged between iron fence posts, according to NJ.com.

Video surveillance shows Santiago walking in an alleyway in broad daylight, and just as he’s about to pass a pack of teenagers, one launches the fatal, knockout blow.

And what’s the point?

“For the fun of it,” one teen said in the video.

“They just want to see if you got enough strength to knock somebody out,” said another.

D.C. has not been spared of this violent trend.

One local woman, who was attacked on 14thStreet NW in Columbia Heights on Thursday, tells DCist.com she believes to have been a target of this game, as a group of around eight males on bikes came up behind her, with one hitting her in the head. According to the report, police categorized the attack as “simple assault.”

The woman tells the publication she believes others in the area should be on the lookout for similar types of attacks.

A dear friend of ours was recently a victim of one of these “Knock Out Game” attacks. It’s hard to look at this picture, but the brutality of this game cannot be overstated. Our friend is lucky to have survived.

This kind of barbarianism is truly a sign of the times we are living in.