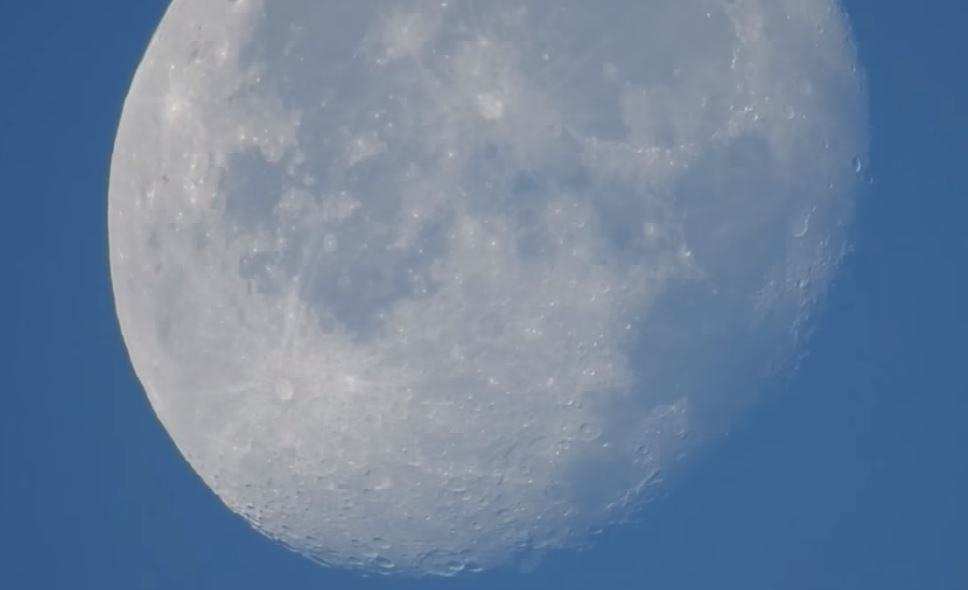 NASA “Experts” (who are collecting roughly $52,000,000 per day in taxpayer money) appear to be unable to offer a reasonable explanation for why the moon’s shadow will be moving from west to east during the August eclipse according to their sun centered model which has the sun 92,955,807 and the moon 238,855 miles away from earth. However, it is easily demonstrated on the plane (flat) earth model with a local sun and moon. Gen 1:14-15

Is the globe earth deception the most important thing for us to be aware of in face of the poisonings, false religions, and social manipulation of the world? Is it going to help us stand against the crimes that are being committed against humanity worldwide? Not if we simply focus on it. I see it as a simple fact to get under our belts of truth as we move ahead sharing the gospel and being salt and light in the world.

The August 21 eclipse is sure to prove interesting. 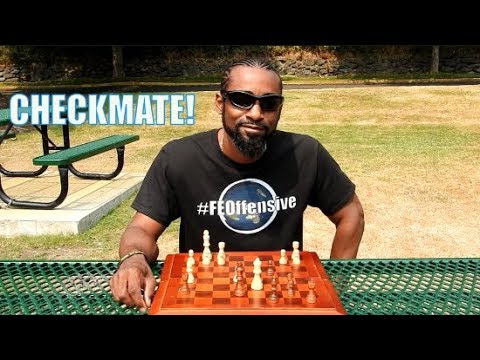 A lot of questions surround the upcoming eclipse on August 21st. In this video i’ll give my thought s and insight into how this particular eclipse CAN work in the Flat Earth Model.

Sources:
Dear Science: Why does the eclipse shadow travel from west to east? https://www.youtube.com/watch?v=oMwUn…

How the 4 seasons work on the Flat Earth model
https://youtu.be/R52_PdZlSq8

While many well meaning activists are fighting these evils they’re missing the most important enemy, the enemy of our eternal soul. While Christians fight the teaching of evolution they’re missing the teaching that even gives it a leg to stand on; the globe. Expose the globe as a lie and we see how much of science is a lie. We begin to wake up from the deceptions of the master manipulators.