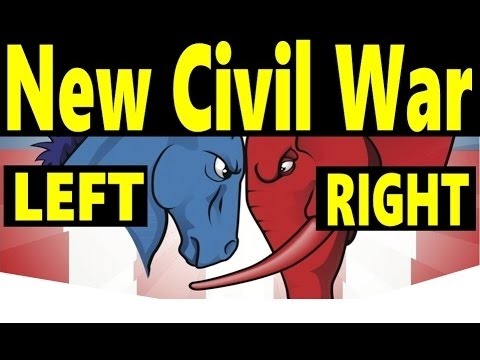 By Chuck Baldwin  August 9, 2018 Make no mistake about it: America is already engaged in its second civil war. The decades-old left-right, conservative-liberal, Democrat-Republican paradigm that had (before Donald Trump’s election) almost evaporated is back—with a vengeance. In fact, it has turned into a full-fledged war. And it doesn’t … Read More