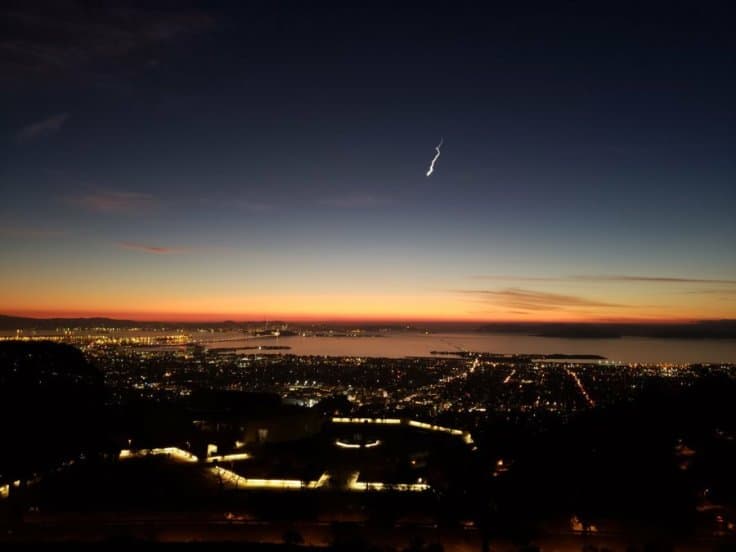 This was before the strange serpentine image was seen in the sky in Central/Northern California around 5:30 later that evening (I’ll get to that in a second). Check out the Paradise connections I found here. Port means “portal, door, entrance or gate” and Orchard is a “garden”. 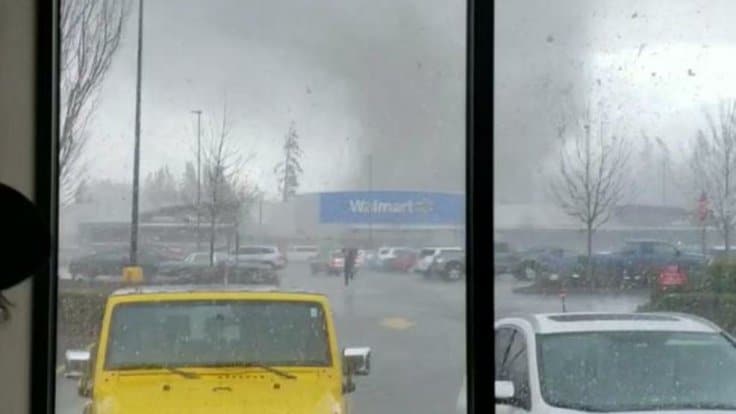 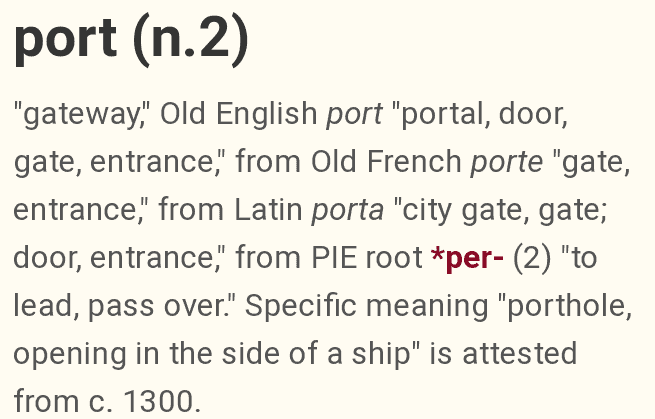 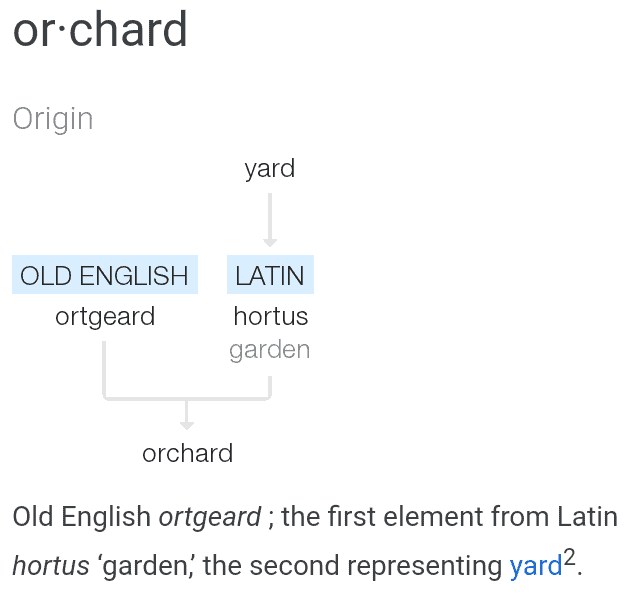 It is the entrance or portal to the garden i.e. Paradise and then we saw a serpentine shape in the sky. Strange indeed. 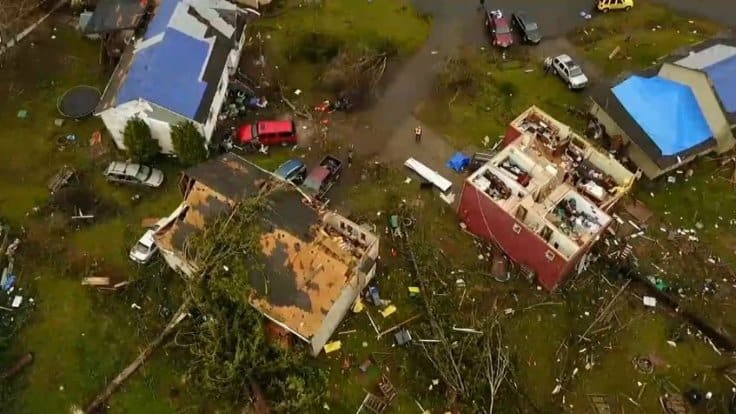 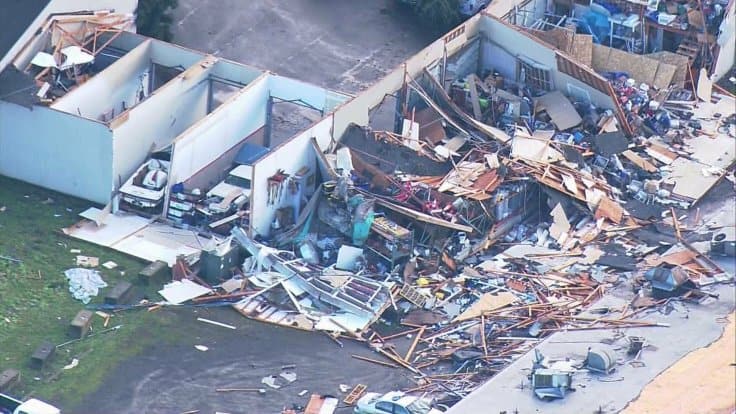 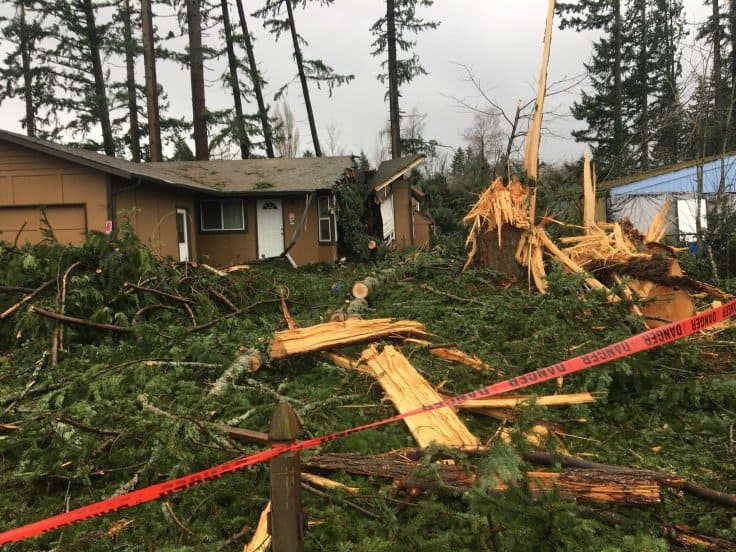 Later that same say, a Delta IV reconnaissance satellite was to be launched at Vandenberg at 5:44 pm, then they called the launch off at the last second. 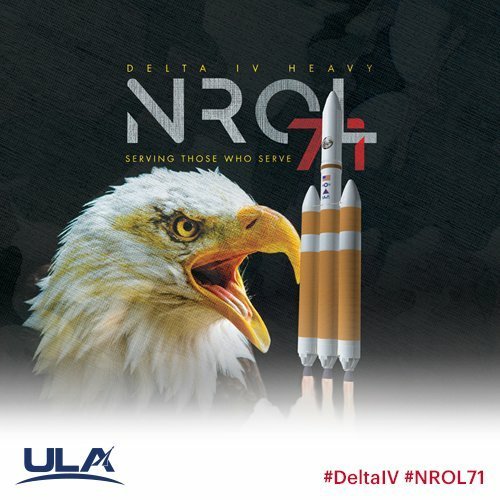 (KRON) – “A mystery light was seen across Northern California skies Wednesday night, in both the Bay Area and Sacramento. The light was spotted in the East Bay, North Bay, San Francisco and everywhere in between. 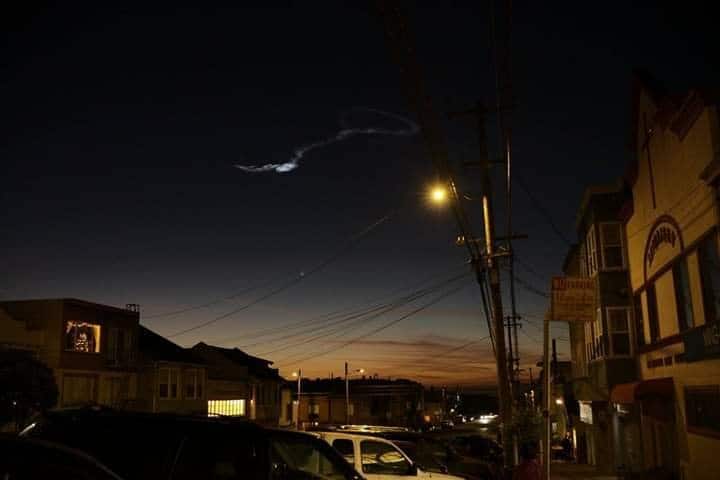 The Bay Area National Weather Service is saying the light may have been a meteor. The agency suspects the meteor created a noctilucent cloud — which NASA says is something nearly out of this world. According to NASA, a noctilucent cloud often resembles something from another world and is created with ingredients from outer space. The clouds were first spotted in 1885, the agency says. 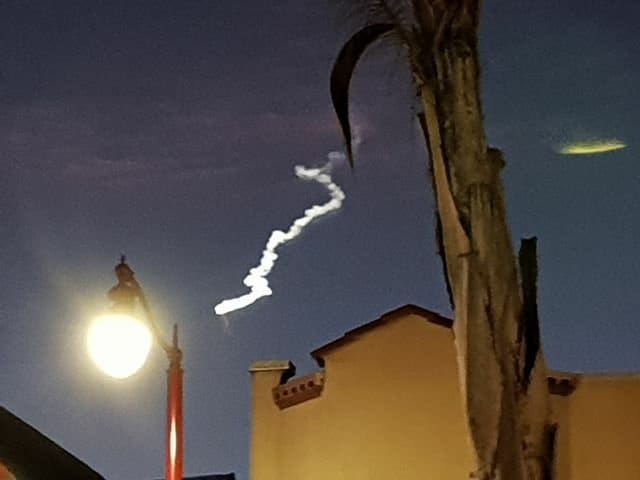 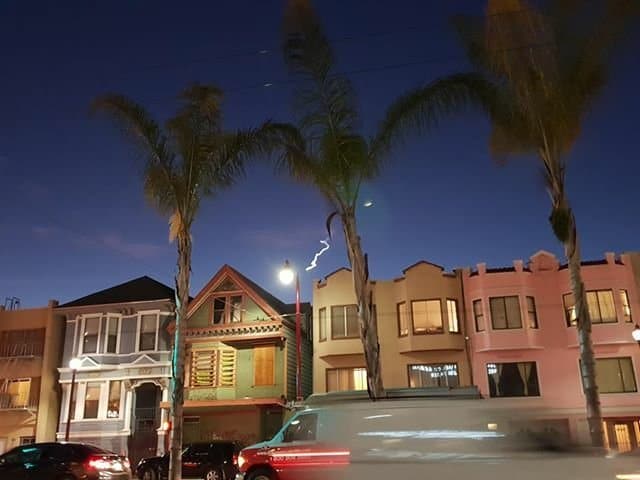 The last time these type of clouds were seen in the Bay Area was in 2011, following a rocket launch, the weather service said.”

Of course they say at the end that this was seen in 2011 whenthere was a rocket launch. Only problem is that the rocket didn’t launch this time around. So what was it? They claim is was created by a meteor and it’s called a noctilucent cloud. Can you tell the difference between this cloud and what was actually seen? Two different things. 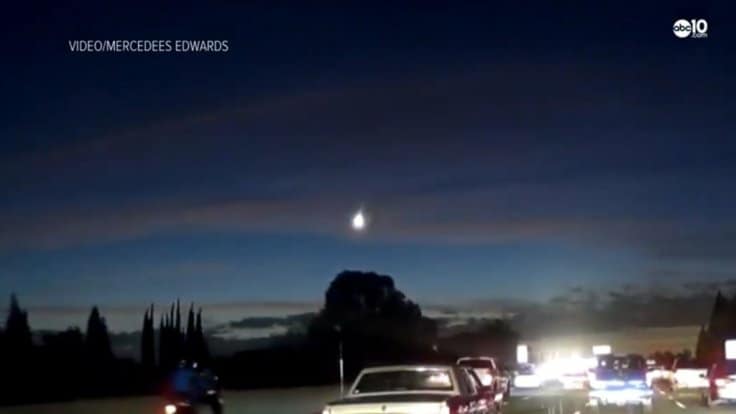 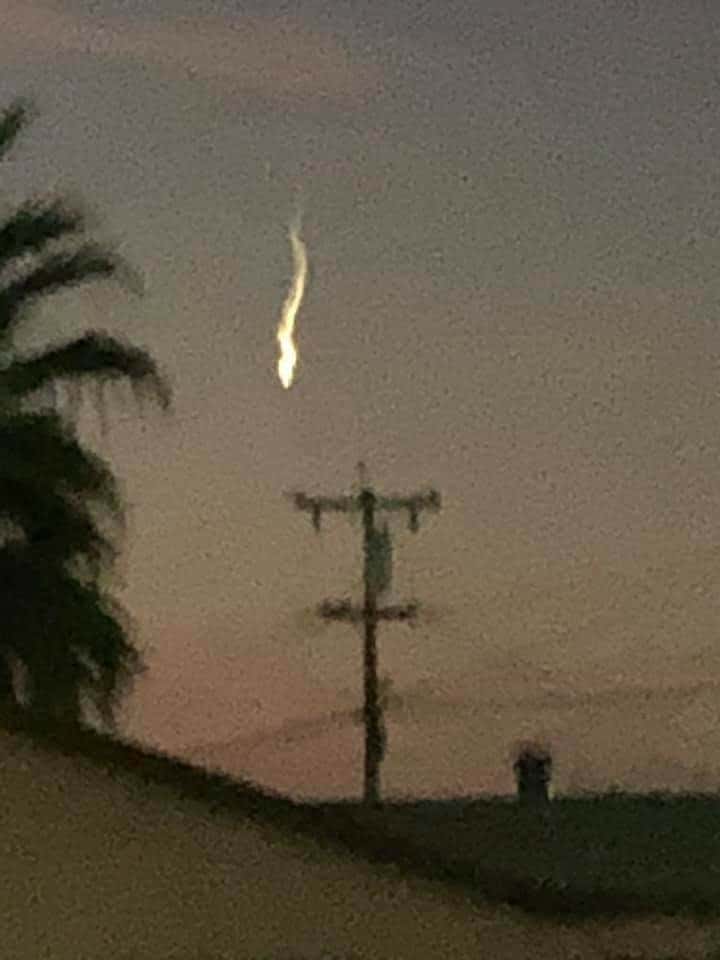 I’m not so sure about all that and it’s defintely not a rocket launch. Looks similar to one but nope. The Delta IV will now launch no later then Dec. 30th. 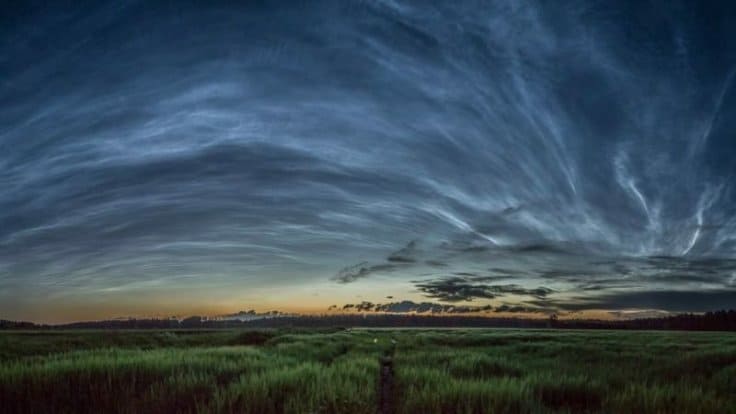 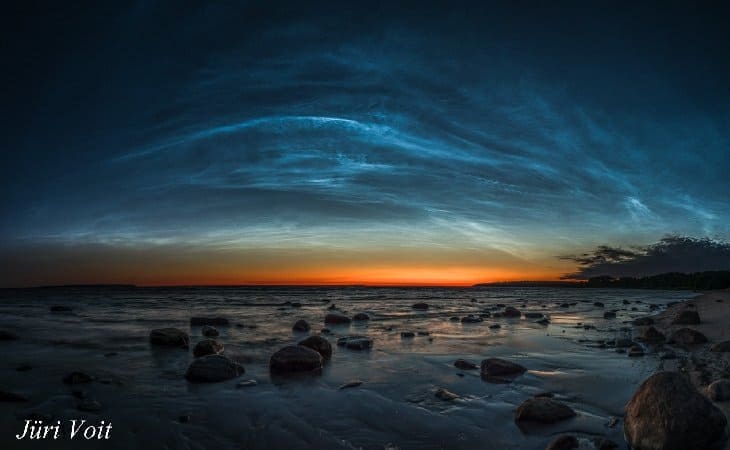 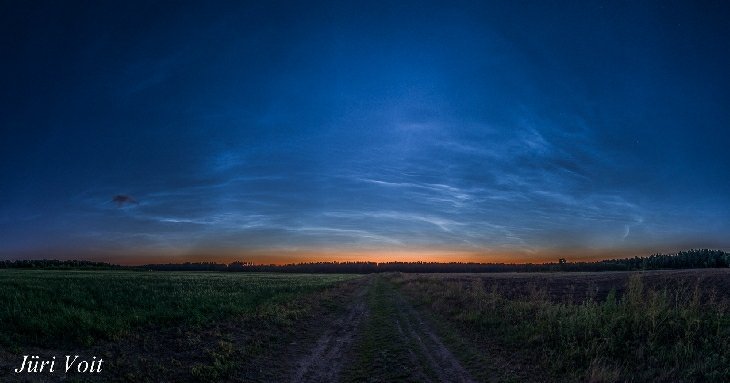 Watch video of the serpent in the sky below.

So what was it? Rocket. Nope. Cloud. Nope. You decide..

This video of the movie Immortals is cued to 1:08-1:12. Is this an in-your-face example of them revealing how supernatural powers and principalities travel through the sky. Science, the space agencies, education system and media have us convinced that shooting stars are space rocks on fire coming through our so-called “atmosphere.” Since I came out of the globe deception, I’ve wondered about shooting (falling) stars. Are they actually supernatural beings travelling through the sky at high speeds?

Amy Buchanan brought up the possibility of a connection between this and the CA fires on Facebook. Could entities, answering the rituals of witches have caused the devastating fires?

“How art thou fallen from heaven, O Lucifer, son of the morning! how art thou cut down to the ground, which didst weaken the nations!