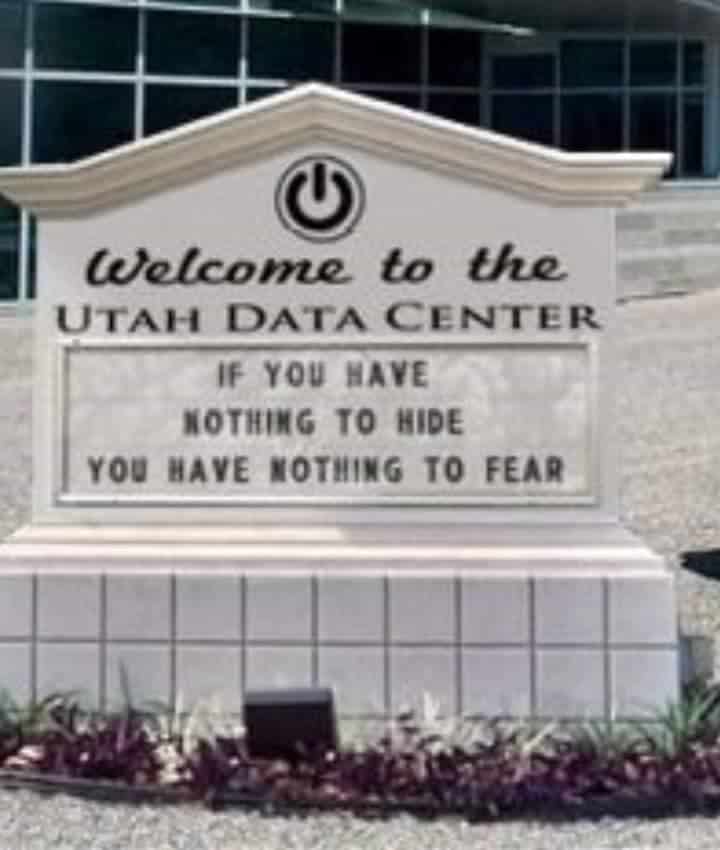 They call the super-computer in Utah “the beast”. The Utah Data Center stores all of our information , keeping records of everything every person has ever said, done, posted, phone calls made, aso. 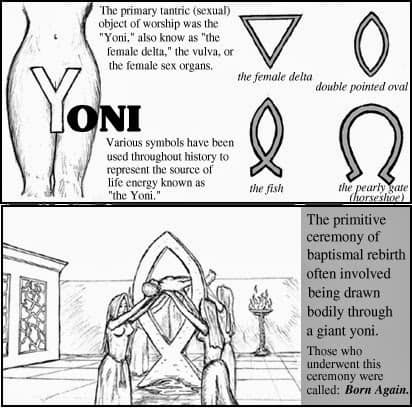 A side note about the Yoni. The “Christian” Ichthys and the pagan fish/Yoni are one and the same. Which begs the question, if pagan cultures have a ceremony representing being “born again,” how does a Christian concisely untangle that from true rebirth through Jesus – both for our own understanding and when coming across the Zeitgeist”” argument from unbelievers?

A quick study of Pagan religions shows us that man has always known something has been lost, that he is flawed. He longs for the garden, spiritual life. satan knows this perfectly well and has always played upon it, creating false rituals, ceremonies… designed to convince man that he can “ascend” to his rightful spiritual state by his own endeavor (appeasing the devil’s blood thirsty self of course). Man has always known that he needed to be spiritually “born again.”

But… satan swooped in immediately tried to hijack the truth about the Savior, twisting into a religion virtually indistinguishable from all the others, complete with occult symbolism.

Here’s Edward Snowden on that. 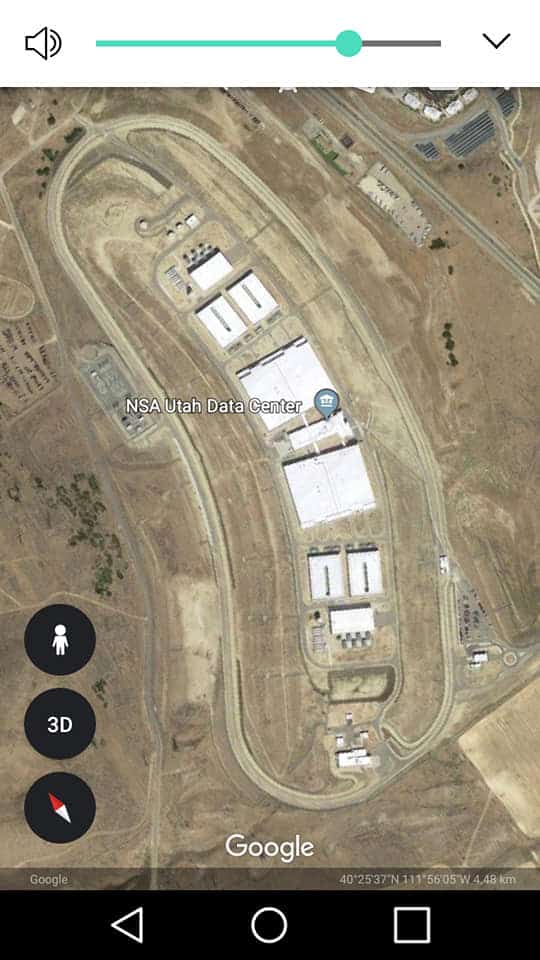 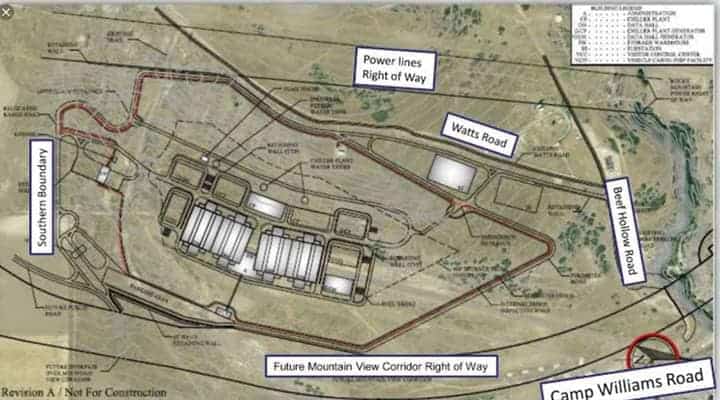 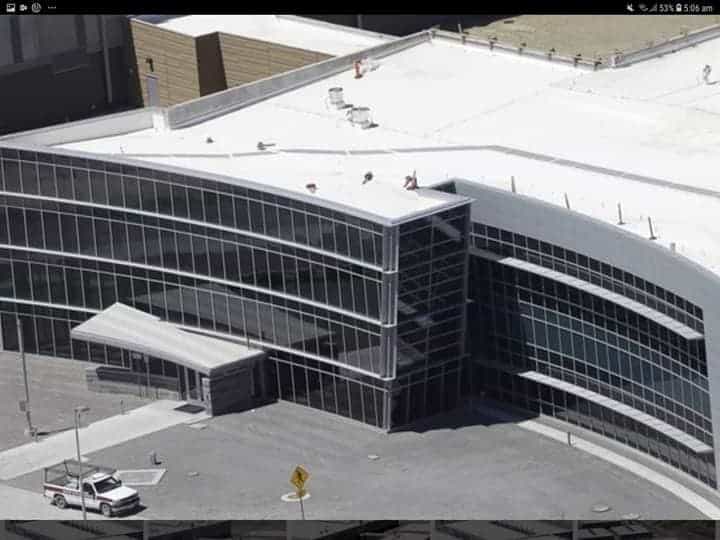 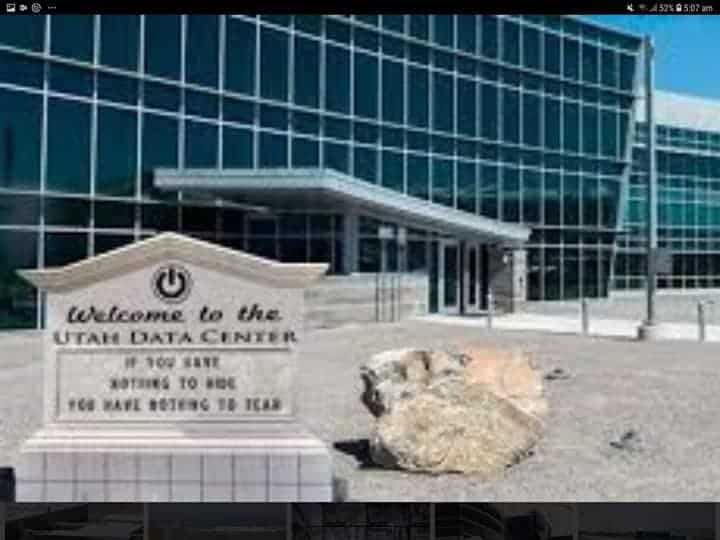