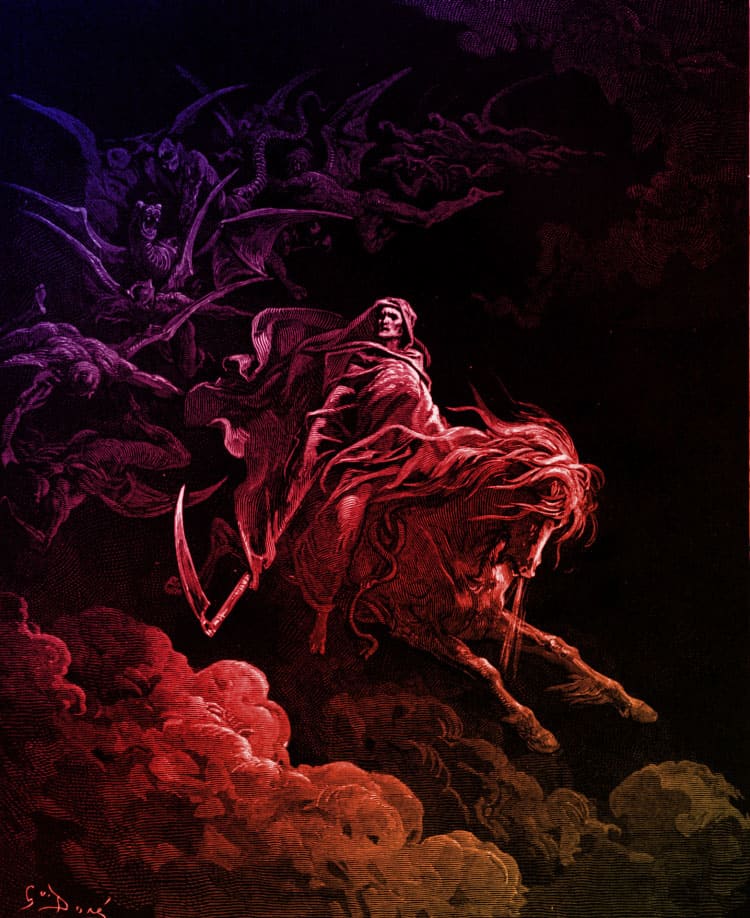 Detroit goes dark…Drudge and WND websites down this morning….FBI warnings about cyber-attacks….what is happening?  Are you ready?  Rick’s guest today is Sharon K. Gilbert, author of Ebola and the Fourth Horseman of the Apocalypse.

Sharon Gilbert holds a degree with honors in biology from Indiana University, where she followed the molecular biology and genetics track within the department. Sharon has also studied Bible prophecy for over 50 years, concentrating on the etymology of original languages to uncover as yet ‘hidden’ references and clues. In EBOLA AND THE FOURTH HORSEMAN OF THE APOCALYPSE, Sharon deciphers the complicated language of original Ebola research as she unlocks Bible prophecy to reveal what is heading our way—in a very short time.

IS THE EBOLA THREAT OVER IN THE US? Don’t stake your life on it. Trained Biologist and Bible scholar SHARON K. GILBERT believes the outbreak in West Africa and our country’s ‘brush with death’ may be just the foreshadowing of an inevitable global pandemic—in fact, that lengthening shadow belongs to the Fourth Horseman of the Apocalypse!

Using original language studies as well as her own detective abilities when it comes to pathogens, Sharon K. Gilbert has compiled what has been called ‘THE DEFINITIVE BOOK ON EBOLA’ (Gary Stearman, veteran television anchorman).  A disease that arose out of nowhere in 1976, Ebola Virus Disease (EVD) has arisen again and again in East Africa, but only now has struck in West Africa. Despite thousands of deaths in Africa, the outbreak only gained world attention when Thomas Eric Duncan suddenly took a plane to Texas. The story of the US outbreak reads like fiction, and there may be uncomfortably sinister reasons why the outbreak occurred and why it is being soft-pedaled here in America. The apparent lack of preparedness has certainly allowed and continues to allow potential EVD cases to enter the US unimpeded. Is this by design?

The only NAMED RIDER of the infamous quartet from the book of Revelation, the FOURTH HORSEMAN does not travel alone. He brings HELL with him, and the picture of Death’s ride is a picture of EARTH’S FUTURE.  The rider is THANATOS and he wields several weapons including one called THERION, a reference to very tiny ‘beasts’. Is this a allusion to pathogens? And what are viruses? Could it be that there is much more to viruses—some of the oldest microscopic entities known—than we could ever imagine? Is a virus ALIVE or perhaps a biological MACHINE?

Are human beings now prey to an ancient, bioterrorist plan instigated before the flood of NOAH? And if so, is there any way to stop it?