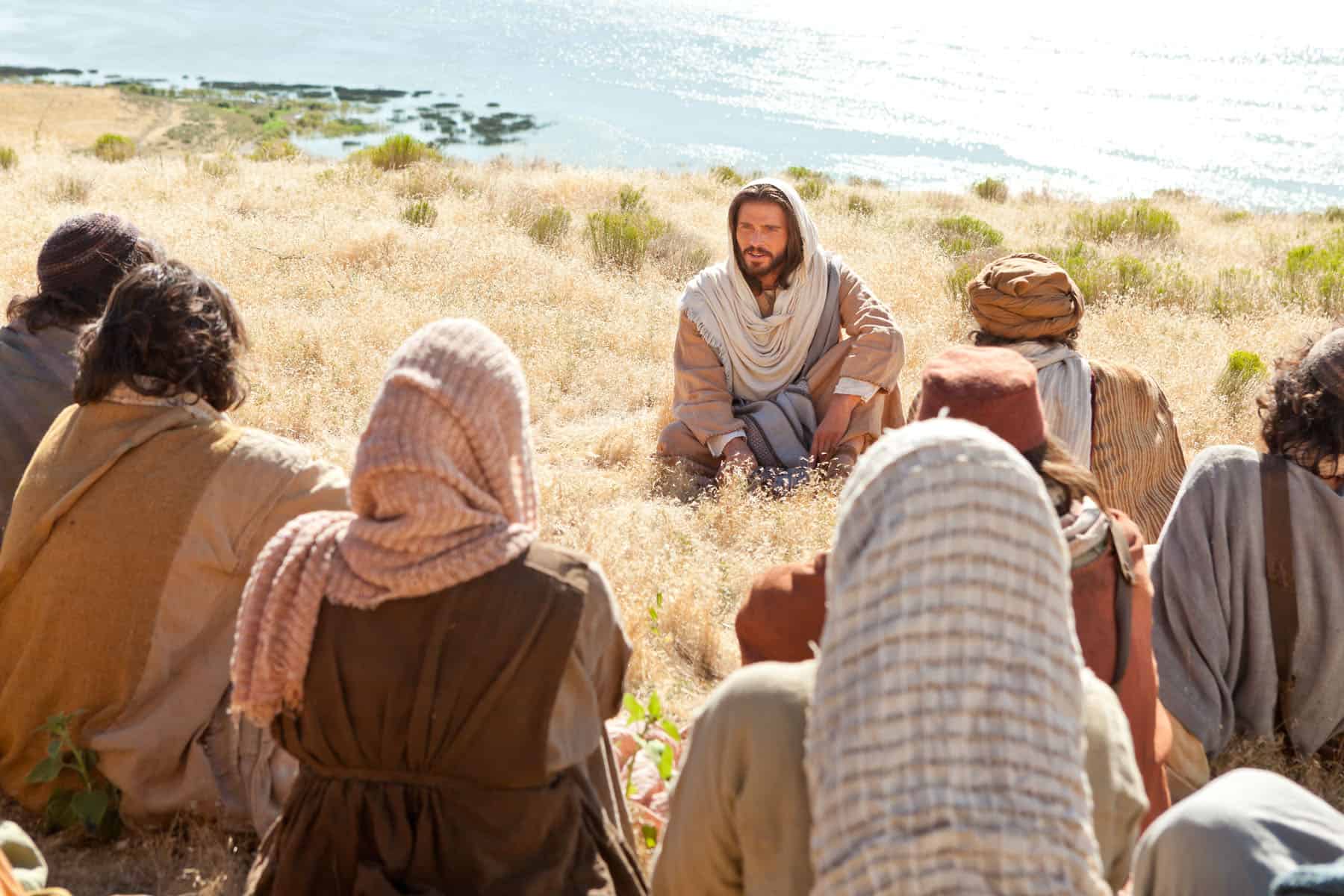 Sunday Bun by L. A. Marzulli

Almost 2000 years ago a man walked the earth who was unlike any other man before or since.  Everywhere He went He brought goodness, healing, love, acceptance, and in short the Kingdom of Heaven.  Guess what?  He had no PR firm, no agent, no crafted TV ad, no witty 30 second sound-bite, no handlers, writers or staff of people advising Him.

In short, He went from town to town and brought the kingdom of God to people who were broken, desperate, and in need of healing; and when He came to a town people were healed and delivered of sickness, disease, and demon possession. They got a glimpse of what the world should be, what it should look like, what it will one day become when He returns again.

I am speaking of course, of Yashua/Jesus.

Think about it for a moment.  He had nothing going for  Him.  He surrounded Himself with fishermen and two brothers who went by the name Son’s of Thunder, which sounds more like a biker gang than disciples that the savior of mankind would associate himself with.

He ate with tax collectors and prostitutes.  He talked to people who society shunned.  In short he went to the lost, the lepers, the outcast, the downtrodden.

He wrote nothing on paper.  Did not marry and leave a legacy.  He didn’t try to start a movement.  He came to crush the head of the serpent, and win the Cosmic chess Match between the Fallen One and the Most High God.

He accomplished this when he offered Himself, once for all men, when he was crucified by the Romans.  The Fallen One i.e. Satan, had no idea of what the cross was.  He didn’t understand it and he whispered into the minds of men, the pharisees, and the Jewish people, goading them on and they would cry, His blood be upon us and our children.  No one got it.  Not Mary His mother, nor the disciples and certainly not the children of Israel who cried out, crucify Him.

His last words, as He agonized were, It is finished.

Then we read He descended into the lower parts of the earth and set the captives free.  By His death all of mankind has a way back to Father God, as His death destroyed the works of the devil and atoned for the sins of all mankind for you and for me.

Then, on the third day he rose from the tomb and word of this spread amongst the people.  He met with His disciples and told them to wait in Jerusalem for the power of the Spirit of the Living God would come upon them.  At Pentecost, the Spirit descended on those in the upper room in the form of something like a dove and at that moment everything changed.  The disciples changed, the women who were in the room changed.  The building shook and Peter delivered his first message and three thousand people believed on Him who was sent, Jesus.  This was the birth of the church.  It started supernaturally, not by some fancy sales pitch or the promise of wealth, riches and prosperity.  People were born again by the Spirit of the Living God.

Guess what?  This is available to those who seek it today.  The world is full of false christ’s and it is sometimes hard to find the real Jesus.  He’s not in the cathedral or the church building.  He’s certainly not begging for money on TV.  He’s not promising to pay your mortgage.

He is a breath away and when we ask Him into our hearts, to forgive us of all the nasty stuff we have thought and done, He will do it.  He will send His spirit to us and peace will come like a river.  Peace that the world does not understand and can never know.  He is the Prince of Peace.  Do you know Him?  He’s only a prayer away….

No God, no peace. 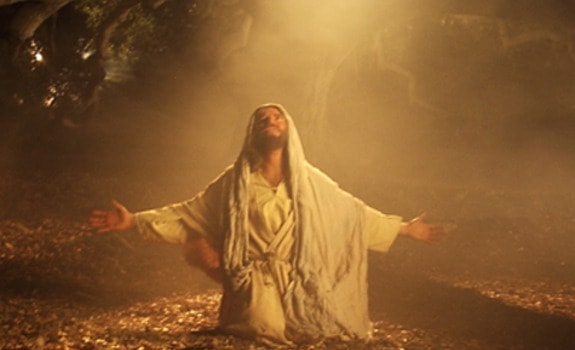 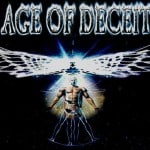