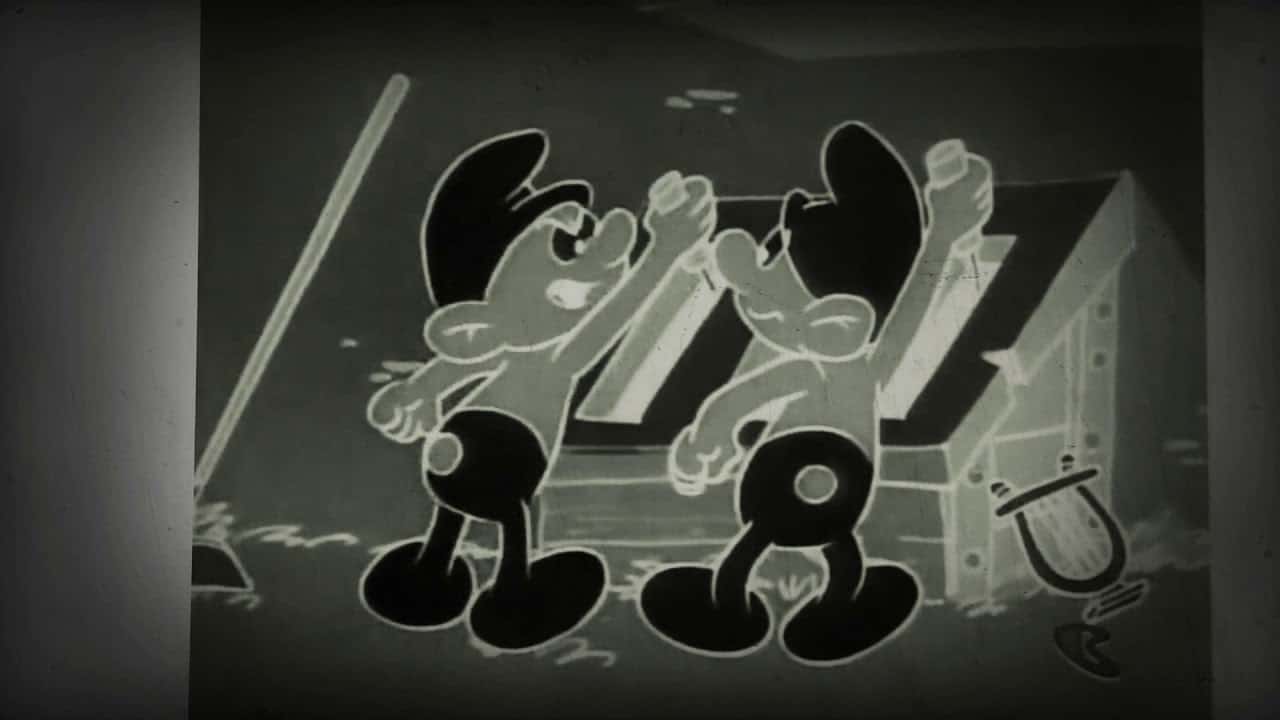 Waking to the sight of snowfall this morning when only yesterday my phone’s weather app promised a 70 degree day of sunshine, my attention was once again turned to the US’s weather modification programs. After more than a decade of fervent effort by activists to bring awareness, these programs are still considered to be nothing more than “conspiracy theories” to the majority of the public. But the weather is so far from anything natural that their denial is becoming dumbfounding.

According to MPN News, worldwide polls have shown that the US is seen as “The Greatest Threat To Peace In The World Today.” The land of the free is increasingly becoming known as the bully of the world, and the bullying starts right in our own backyard with the shameless manipulation of our climate; ruining crops, lives and nature in these psychopath’s wanton lust for power. All they while, they feed us insane propaganda about climate change caused by our “human footprint.” Their plan has been documented. In 1993 Club of Rome co-founder, Alexander King with Bertrand Schneider wrote The First Global Revolution, stating in it that,

“The common enemy of humanity is man. In searching for a new enemy to unite us, we came up with the idea that pollution, the threat of global warming, water shortages, famine and the like would fit the bill. All these dangers are caused by human intervention, and it is only through changed attitudes and behavior that they can be overcome. The real enemy then, is humanity itself.”

Our “elected representatives” lie to us through their teeth. We saw it in their search for “weapons of mass destruction” in Afghanistan. We’re seeing it in the false flag “chemical attack” in Syria. Do they not know about the weather modification programs? Of course they do! But as they maintain their “spiral of silence” in the media and the Rothchild’s feed their weather plans through our smartphones, the sheeple sleep on under their security  blanket of the known and the pleasant.

“Gosh, the weather sure has been strange this year!”

“Yuk Yuk. If they’re programming the weather, they’re sure not doing a very good job of it!”

Subliminally, erratic, modified weather has been normalized for years, so we feel safe and are sure there’s nothing to worry about. 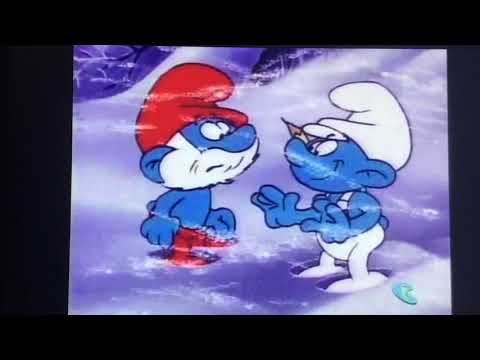 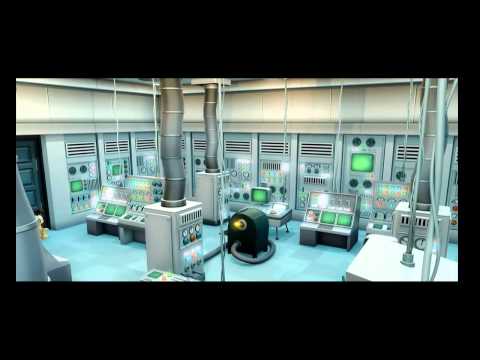 “God is bringing judgment on His people!”

NONSENSE! Judgment was poured out at the cross on our precious savior and Lord! When He said “It is finished!” He meant it!

Most people who come to my site are already aware of weather modification, but I’m asking for the volume to be turned up on the conversation. Be aware. Share awareness. We don’t all need to become activists, but we should be speaking confidently and matter of fact about these crimes in plain sight. Our hope is Jesus, and nothing else, but our responsibility in this world is to shine light on the truth and expose evil. Eph 5:11, Psalm 94:16, Ezekiel 3:18-19.Or “Yuk Yuk. If they’re programming the weather, they’re sure not doing a very good job of it!”

That said, it’s not by accident that the weather apps are constantly shifting  and often so drastically wrong.

Like I posted recently about the Alexa AI, they’re exposing these things themselves to create fear, confusion and chaos, as well as normalizing their actions and mocking us by putting what they’re doing right out in the open. Seen only through a natural lens, it is frightening, so, as we expose evil we need be sure to guard against fear mongering and always share our hope in Christ.

“No, in all these things we are more than conquerors through him who loved us.” Rom 8:37